COMMENT: 300% more pay, bigger clients: why I left an Asian bank to join a global one 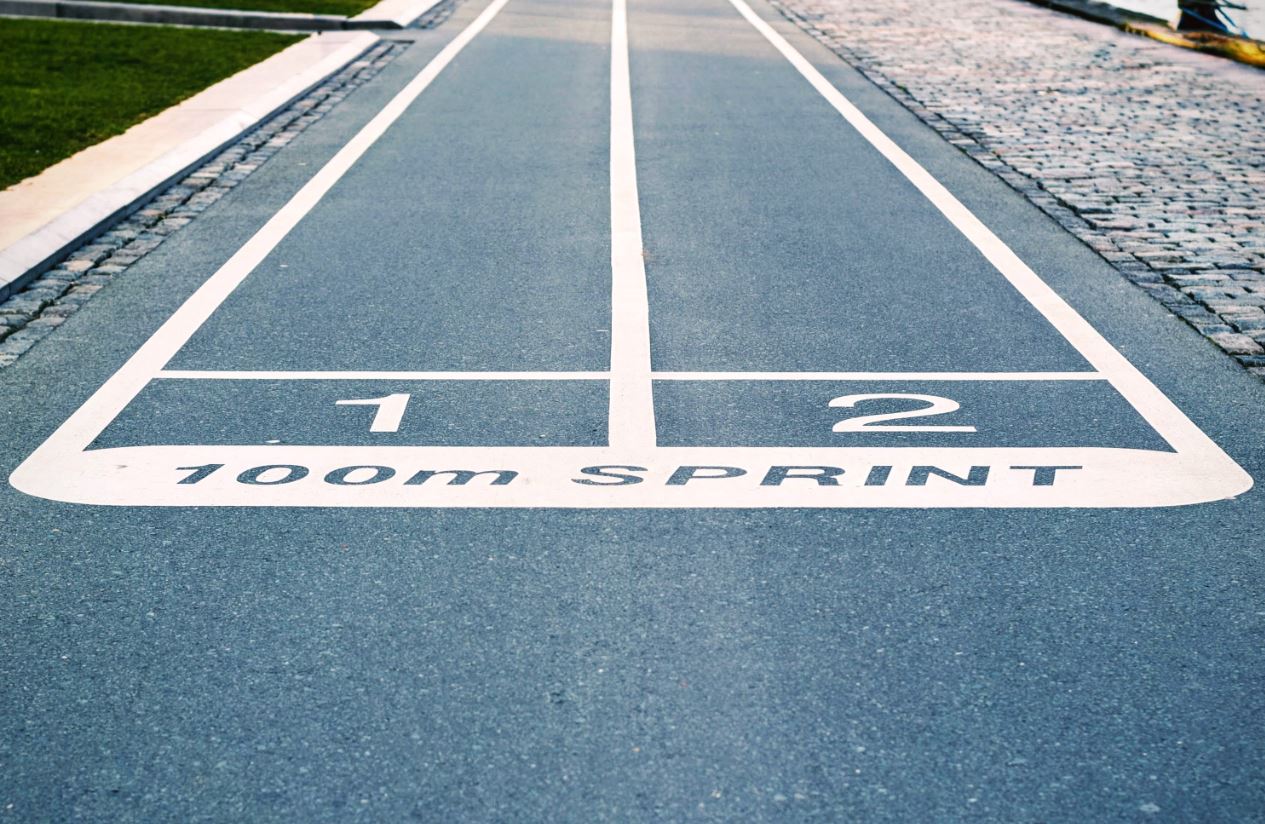 When I graduated from university I narrowly missed out on a job at my dream employer – a large US bank in Singapore. But I was lucky enough to secure a role in corporate banking at one of the Singaporean banks. Still, I couldn’t let go of my ambition to work at the American firm – I kept in contact with people there and about four years later I landed a job.

If you’re wondering what the differences are between local and global institutions – in corporate banking at least – I can tell you that there are many. For starters, there’s the money. I don’t think people are aware of how significant the jump can be. Even though I actually went down a rank in seniority when I moved, my compensation (including my bonus) increased by about 300%.

I also think my colleagues, both Singaporeans and foreigners, are more open in my current bank. I can go up to an MD here and chat about anything I like, but at the local bank I was much more fearful about approaching my bosses. I never had lunch with my managers there, but I do now.

The Singapore bank was more hierarchical and it had more job ranks – there were three levels of VP, for example – which made it even harder to get close to the senior people. And of course it also had a much larger Singapore-based headcount, so there were more colleagues of the same age group competing for a few promotion spots.

With less hierarchy at the US firm, comes more responsibility for junior staff like me. At the local bank I was just covering the domestic market; now I have exposure to all of Southeast Asia. I was previously working with small and medium-sized companies; now I’m covering some of the world’s largest corporations. I used to always be stuck in Singapore; now I’m travelling more than my former senior colleagues did.

During my first months at the American firm I faced a very steep learning curve. The products I was working on were suddenly much more innovative and less trade-finance and loan focused. And my new bank also used different terminology to describe products and processes – that was a surprisingly large challenge.

Because there were so many changes, I just had to learn on the job – I shadowed an MD before I got my own clients, for example. Generally I don’t think people who work at local banks in Singapore are aware of just how huge the differences are. Some of them have been at local firms for 10 years or more and they know nothing else. They might not have even heard of many of the products we offer our corporate clients.

But I don’t for one minute regret my time at the local bank. In fact, if you don’t mind missing out on the extra pay for a few years, working for a Singapore firm after you graduate and then going to a global player later is in many ways an ideal career path.

The Singapore banks give you a very solid technical grounding in the basics of banking. For example, as a corporate banker, you’re more involved in the credit approval process, so you get to look at each transaction in a very methodical way. I’m pleased I’ve been fortunate enough to have experienced both firms.

Vince Lee is a pseudonym.

Photo by Tim Gouw on Unsplash