The Hong Kong finance jobs where you must speak Mandarin 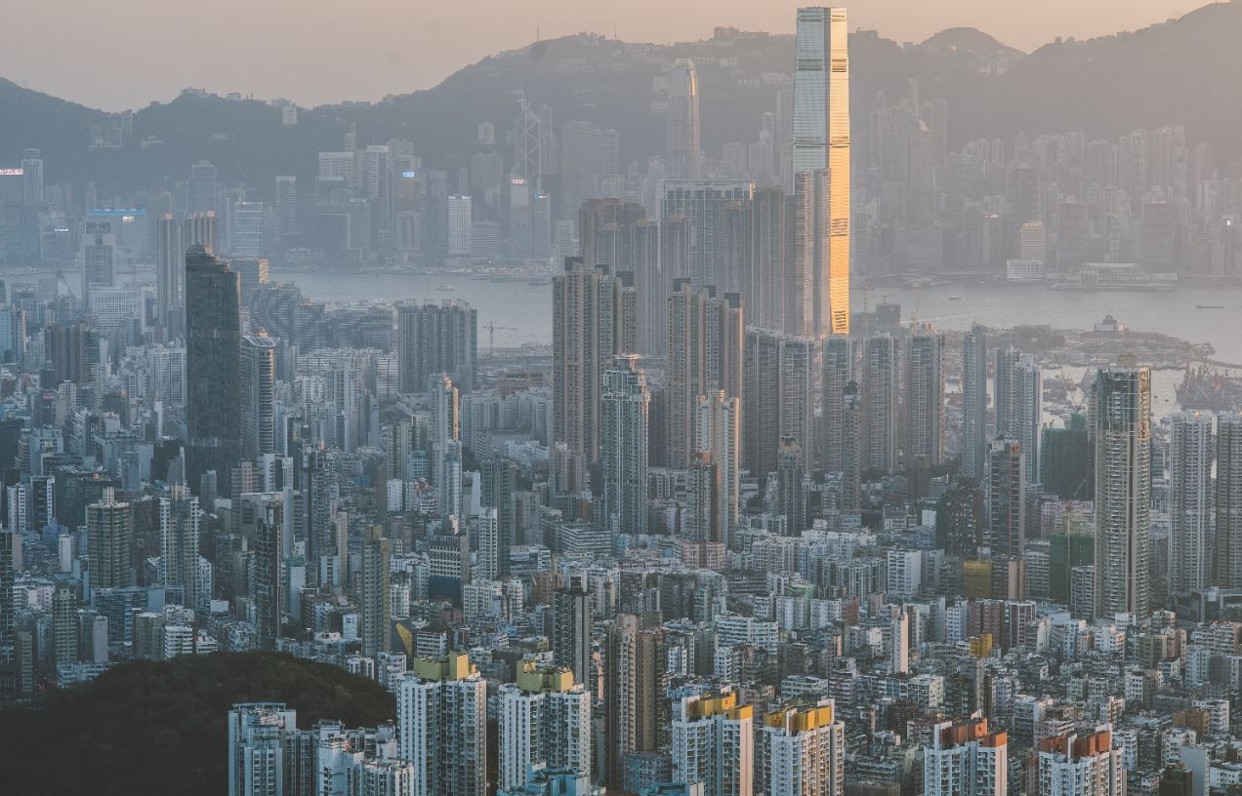 Hong Kong’s finance sector is supported by Mandarin-speaking talent across almost all job functions, according to eFinancialCareers data.

We looked at 19 job sectors on our CV database and worked out the proportion of Hong Kong-based finance professionals in each one who state that they speak Mandarin at either ‘native’ or ‘fluent’ level. The results are shown in the table below, which also breaks out the separate native (mostly people who speak Mandarin as a first language) and fluent (those who know it well as an additional language) percentages.

You are increasingly unlikely to get a client-facing finance job in Hong Kong unless you know Mandarin. For example, as investment bankers focus on helping expansionist mainland companies make overseas acquisitions, 78% of Hong Kong-based M&A professionals on our database are at least fluent in Mandarin. Private equity tops our table, reflecting the importance of mainland investments to the success of Hong Kong-based PE firms.

The table also shows that several jobs – including capital markets and research – have a native-Mandarin percentage of above 40%. This may suggest that a high proportion of mainland Chinese work in these sectors, as they are more likely to be native Mandarin speakers than local Hongkongers are. Banks in Hong Kong need researchers to decipher data from mainland companies, while capital markets bankers are working on IPOs for the Chinese firms that are now choosing Hong Kong over the US for their listings.

The high Mandarin percentages for Hong Kong finance jobs are also partly explained by global banks having increased their hiring of Chinese graduates into their analyst programmes over the past few years. The Hong Kong growth of Chinese investment banks, where Mandarin is spoken internally, has also contributed to the Mandarin numbers.

As we reported last week, however, there are doubts over Hong Kong’s ability to retain its critical mainland financial workforce because of Beijing’s plans to tax citizens’ global incomes. Some Chinese bankers in Hong Kong have recently been contacting recruiters about moving home as they cannot afford to pay high mainland tax while living in a city as expensive as Hong Kong. So far there has not been an exodus of Chinese talent, and mainlanders who have lived in Hong Kong for at least seven years could potentially avoid paying tax back home by becoming permanent residents in Hong Kong.

In Hong Kong’s expanding private banking sector, 71% of people on our database are at least fluent in Mandarin. The industry is already focused on serving Chinese clients, a trend that is likely to continue under the Wealth Connect programme, which lets Hong Kong private bankers serve clients across southern China’s Greater Bay Area.

Unsurprisingly, operations jobs – which demand comparatively little client interaction – sit toward the bottom of our table. Banks in Hong Kong employ technology staff from around the world – 42% of them know Mandarin well, but only 11% are native speakers, according to our CV database.

Photo by Joseph Chan on Unsplash