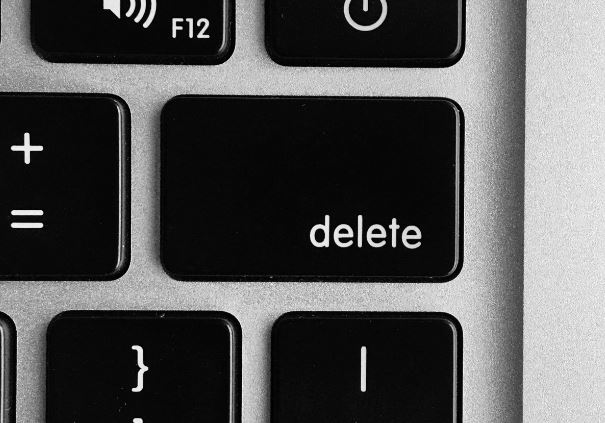 Recruiters in Hong Kong and Singapore are now busy meeting – whether on Zoom or in person – the financial professionals they hope to place into jobs when more vacancies hopefully open up in early 2021. But because banks increasingly only use recruitment agencies for their more difficult job searches, recruiters are also growing wary of job seekers they think are wasting their time.

Here are the key types of candidates that Asian recruiters dislike the most. Adjust your behaviour if you recognise yourself below.

1. Being unemployed and unrealistic

There are still unemployed financial professionals on the job market, following job cuts at global banks over the past two years, says Angela Kuek, director of search firm Meyer Consulting Group in Singapore. “But being out of work isn’t actually making them any more realistic – instead of having a sensible two-way discussion with recruiters some of them are just coming in with a big list of demands, mostly around pay. They need to take a step back and think more carefully about their next move.”

2. Not revealing where your resume’s been

“It happens here in Asia more than elsewhere – some candidates think that sending their CV for the same job via multiple sources will increase their chances of getting hired. In fact it does the reverse,” says Nick Wells, a director at search firm Webber Chase. “Candidates will send their CV through two or three recruiters and directly to the bank and they won’t even tell recruiters that they’ve applied elsewhere. You have to be honest when you’re applying for a job.”

“I find that many candidates in Asia are almost myopic about getting 25% pay rises when moving jobs – they’ve latched onto this figure thanks to market gossip and it can make for difficult discussions,” says Wells. “But the fact is that you’re probably already well paid and a 10% rise is more in line with the market. Most banks have internal pay bandwidths which might not allow for 25% anyway – and when changing jobs you should be more fixated on whether it’s a better role that will improve your skills.”

4. Playing the field too much

Some candidates – particularly in compliance, the perennially hot sector in Asia – are still applying for several jobs at once and often receiving two or more offers within weeks of each other. “It’s rare to make a simple placement in compliance, especially at VP level where demand is strongest, says a Singapore-based recruiter. “It’s common for candidates to receive multiple offer and counter offers. They might make a ‘final’ decision and then pull out very late in the process if a better deal comes in at the last minute.”

Too many finance professionals in Asia believe they hold most of the power in the job market and that this gives them licence to delay making crucial decisions. “I had a candidate who wanted a massive 80% pay rise and the employer agreed to give them a very generous 40%,” says Farida Charania, founder and CEO at career Zoom in Singapore. “But then they took a full 15 days just to think about it. They eventually came back wanting to take the offer, but the employer was too annoyed by that stage and withdrew it.”

“One of the most annoying types of candidates I’ve seen are the ones who think they have to communicate with you all the time to get updates,” says a senior recruiter in Hong Kong. “While it’s great to stay in touch and build relationships, once you’ve engaged a recruiter you don’t need to call or email them every week. We’ll contact you when there’s a new development.”

“Then there are the candidates who just think meeting with you is enough for you to get them a job," says the Hong Kong recruiter. 'They don’t prepare anything when you meet them, they don’t share any market information with you, and often they check their phones during the meeting. When you work with a recruiter you have to do some of the work yourself – it’s not a one-way relationship.”

Photo by u j e s h on Unsplash