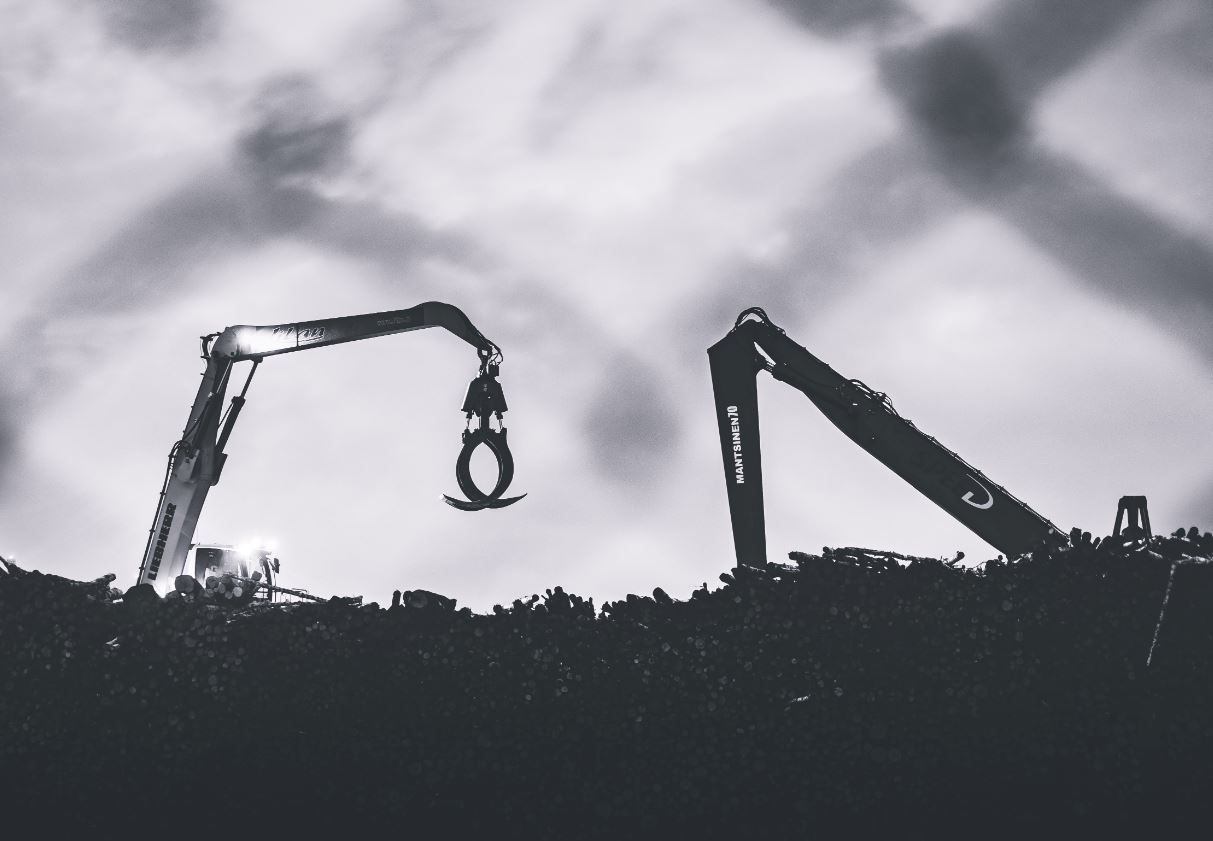 If you don’t work in banking but would like to get a banking job in Singapore or Hong Kong your options are obviously rather limited, especially in a job market which has been hit by the pandemic. Banks like to groom their own graduate talent or poach from rivals rather than hire from other sectors.

There are, however, some notable exceptions, particularly in Asia’s talent-short middle office, according to recruiters. Here are some of the job functions in Singapore and Hong Kong that are most open to non-banking candidates looking for a career change.

Into operational risk (from the corporate sector)

“I've moved a candidate from a power company, who’d only ever worked in the corporate sector, into an AVP-level operational risk job focused on business continuity. He thought that banks really valued their risk functions – that’s what motivated him,” says Natasha Madhavan, a team lead at recruiters Selby Jennings in Singapore.

Business continuity is a function within ops risk that is “particularly transferable” between banks and non-banks”, adds Madhavan. It's also in demand during the pandemic. “People generally move into banking because it’s a more challenging environment and banks also tend to pay their risk people well because they deal with highly sensitive information and their roles can affect revenue. But the learning curve is steep – even technically strong candidates will need to pick up banking terminology and understand the internal workings of a bank quickly.”

Into compliance (from a regulator)

As banks in Singapore and Hong Kong seek that elusive blend of local and global compliance knowledge, they are increasingly turning to regulators as a source of staff. “A stint at the MAS or HKMA is seen as favourable early in your career, especially if you also have valuable networks within the regulators and across the industry,” says a Singapore-based recruiter.

Most make the move after clocking up about five years in a regulatory supervision role, allowing them to potentially clinch an AVP-level job at a bank. “Candidates are motivated to use their policy experience in a commercial context, where they may have a more interesting career ladder and will have increased earning potential,” he adds. “They need to demonstrate the ability to manage strong advisory relationships with business stakeholders, which can sometimes prove to be more commercially nuanced than at a regulator.”

Into in-house tax (from the corporate sector)

Banks in Singapore and Hong Kong are clamouring for candidates to fill vacancies in internal audit and tax positions. While the Big Four are an obvious source of non-bank talent, the skill shortage is such that the net is sometimes cast wider still. “I’ve recently seen a professional from the financing arm of a major construction company move to a bank for a position in their tax department – they had a significant amount of relevant tax knowledge,” says Holly Hatton, a manager at recruiters Michael Page.

Hatton says tax and accounting professionals from the corporate sector in Asia still view banking as “prestigious” and candidates who make the move tend to stay in banking long term. “Despite bonuses and job stability not being what they were, it’s a desirable path. Professionals who are determined enough to gain exposure to banking tend to be very motivated and perform well once in the role.”

Into fintech (from a tech giant)

“I’ve recently seen developers from Amazon and Google move into banking in Hong Kong – typically those with Silicon Valley experience and a strong motivation to be based in Asia,” says Vince Natteri, director of recruitment at Pinpoint Asia in Hong Kong. “In some roles, banks like Goldman Sachs and Morgan Stanley in Asia hire candidates from outside finance because they bring wider exposure to different technologies, which sometimes outweighs sector experience. For example, back-office development roles that require Java, Maven or similar are sometimes better filled by a candidate from a tech company.”

“Infrastructure engineers and data-centre professionals with experience in networking, server administration or scripting, from a strong enterprise-level environment – such as IBM and HP – have also moved to banking,” adds Natteri. “On occasions banks even invite non-banking candidates to apply for roles that ideally require domain knowledge. For example, because there's strong demand for Core Java/FIX developers, banks might drop the FIX requirement and invite Core Java developers from outside finance to apply.”

Photo by Marek Piwnicki on Unsplash