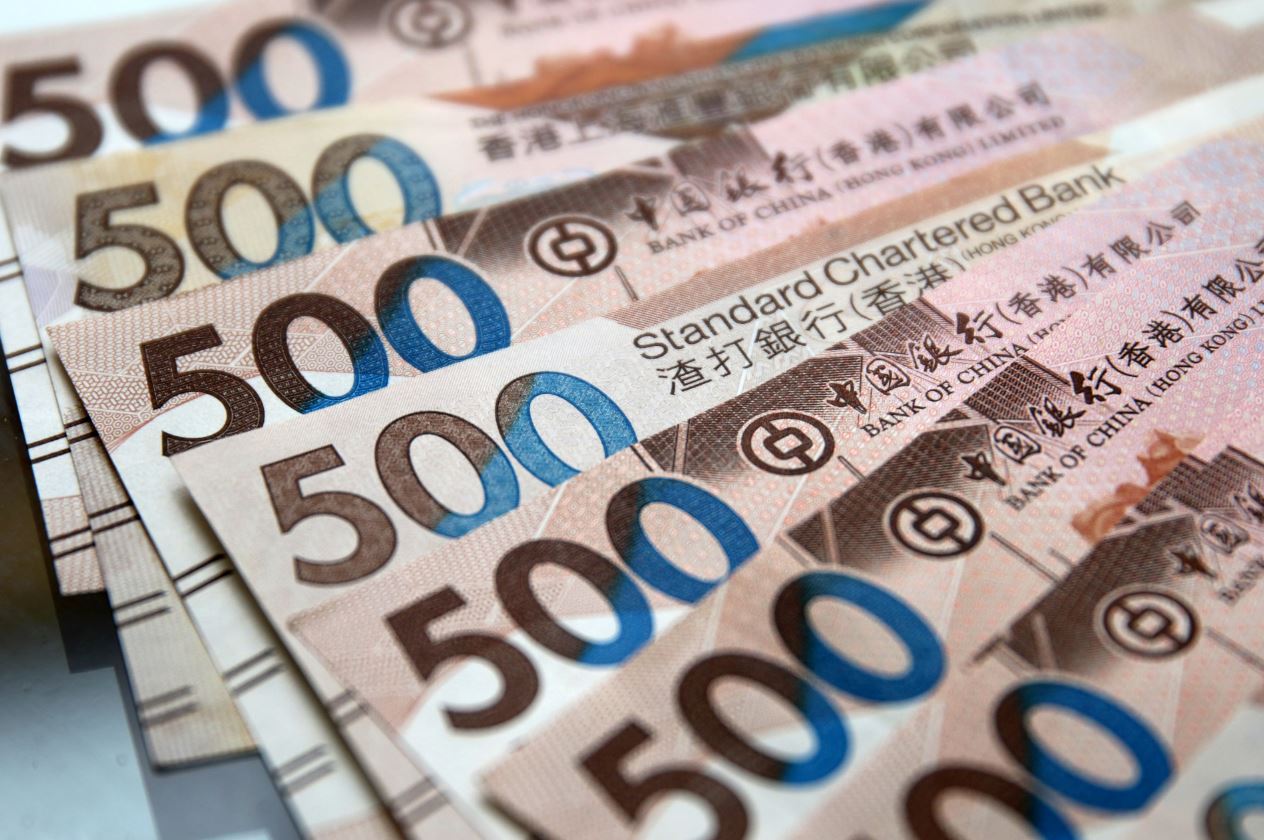 You’re an intern or analyst in Hong Kong. You’re wondering which banking roles will land you a salary large enough to finally move out of your parents’ place by the time you get promoted to associate. You want to earn at least HK$50k a month within about three or four years.

Despite what you might think, this kind of pay packet isn’t a certainty across all jobs, even at global banks.

So which (non-technology) banking roles potentially pay HK$50k or more to associates? We averaged out associate pay in mainstream banking functions across salary surveys from six major recruitment agencies in Hong Kong. We took the maximum figures from each firm’s associate-level pay range, so the salaries in the chart below are for top performers.

Relationship managers in private banking and corporate banking still earn significantly less (HK$69k and HK$61k, respectively) than their counterparts in IBD, even though there are more severe talent shortages in those sectors.

Several middle-office positions – including credit, market and operational risk –  make our list of well-paid associate jobs in Hong Kong banking. It’s now possible to make HK$56k a month in internal audit as banks struggle to fill vacancies and resort to retraining staff from other functions to become auditors.

While demand for generalist compliance professionals has fallen in Hong Kong over the past year, it remains strong for anti-money laundering specialists, resulting in top-performing AML associates receiving HK$54k salaries.

KYC/onboarding also makes our list. Private banks in Hong Kong are fuelling much of the hiring in KYC as they compete to onboard new clients among Asia’s growing millionaire and billionaire population.