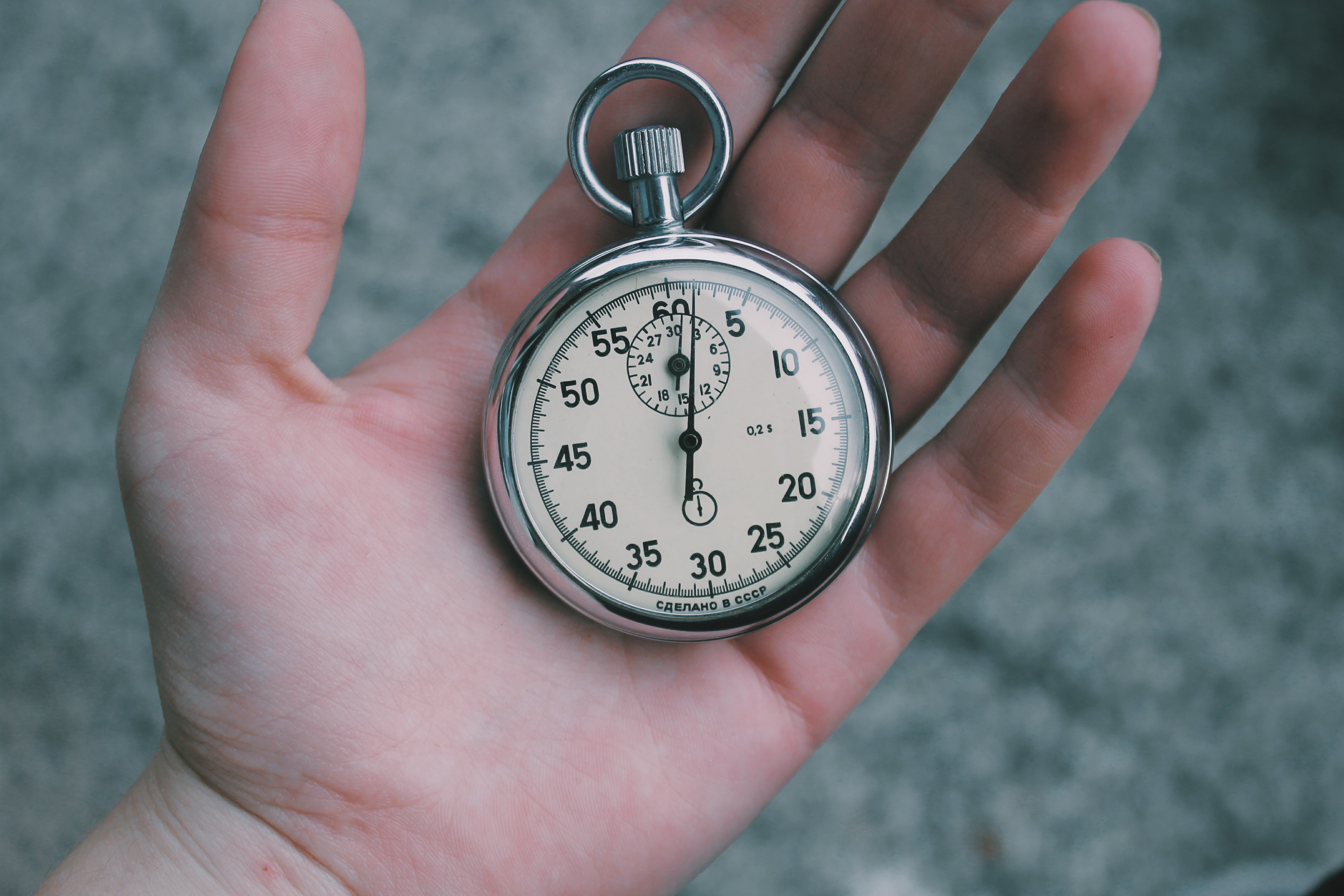 It’s mid December, and speculative CVs are flooding the inboxes of recruiters in Singapore and Hong Kong ahead of (hoped-for) post-bonus job vacancies in Q1 2021.

But some of the banking CVs they’ve received have been much better than others. Which type of candidates are progressing rapidly and smoothly from sending in their resumes to landing banking jobs in Singapore and Hong Kong? Recruiters in the two cities reveal some of their favourite CVs.

Grant Torrens, regional director of Hays in Singapore, says his firm recently had a front-office corporate banking candidate whose profile was “so outstanding” that he landed a job interview 15 minutes after the hiring manager at the bank received his CV. “This was a unique case as he had 14 years’ experience but managed to keep his CV to just one page. It was an impressive document, because he went straight to the point about his key responsibilities, product and markets knowledge, and quantifiable achievements,” says Torrens.

Vince Natteri, director of Pinpoint Asia in Hong Kong, was looking for a project manager with a background in trading systems. One CV stood out because the candidate was a PM and (more importantly) he clearly stated the nature of his recent projects, making it immediately obvious that they were all within equities trading systems. “The CV showed the depth of his experience: the size of the projects, the resources managed, and whether there was a PMO function involved,” says Natteri. “This meant he had a tailor-made CV for the role”.

A candidate for an investment banking associate job “very clearly stated his M&A deal experience” on his CV, says Singapore recruiter Jay Abeyasinghe. This helped the bank quickly understand that he could hit the ground running in the new role. “He also provided detailed bullet-point information on his personal contribution to each transaction,” says Abeyasinghe. “During the interview process, he was then able to explain in detail how he helped each deal get over the line – specific points on his personal contribution to the team effort.”

As data scientists become integral to banks’ capability to combat financial crime, there’s now strong demand for people who understand both regulatory requirements and data analysis, says Gavin Izon, a consultant at Robert Walters in Singapore. But you don’t necessarily need work experience in both fields. Izon recently filled a data-driven compliance job with a candidate who was working in a traditional anti-money laundering role. While the candidate hadn’t worked in data science before, he did have a degree in statistics and applied probability. Recognising that the data/compliance talent pool is small in Singapore, the bank hired him on the strength of his academic qualification.

Shinjika Shukla, an associate director at Michael Page in Singapore, recently worked with a cybersecurity candidate whose CV was so strong that it convinced a bank to hire him and abandon its previous strategy of using a consulting firm to carry out certain cybersecurity tasks. “The bank wasn’t even going to hire externally,” says Shukla. “The CV wasn’t just a reflection of the candidate’s experience, but also of his thought process and solution-based mindset. The last section, in particular, piqued the bank’s interest because his new certifications showed his commitment to enhancing his technical skills.”

Banking professionals in Singapore and Hong Kong have a reputation for frequently changing jobs after short tenures, often just to land pay rises. This means ‘stable’ CVs, especially ones loaded with internal promotions, stand out. Ben Horn, a partner at Space Executive in Singapore, recently placed a banking candidate whose main selling point on her CV was that she had only worked at two banks in her 10-year career. “Her CV showed she’d enjoyed multiple promotions and international moves during that time,” says Horn. “This gave her a skillset and maturity of someone with closer to 15 years’ experience.”

Photo by Veri Ivanova on Unsplash