The Singapore banking jobs that won't make you rich 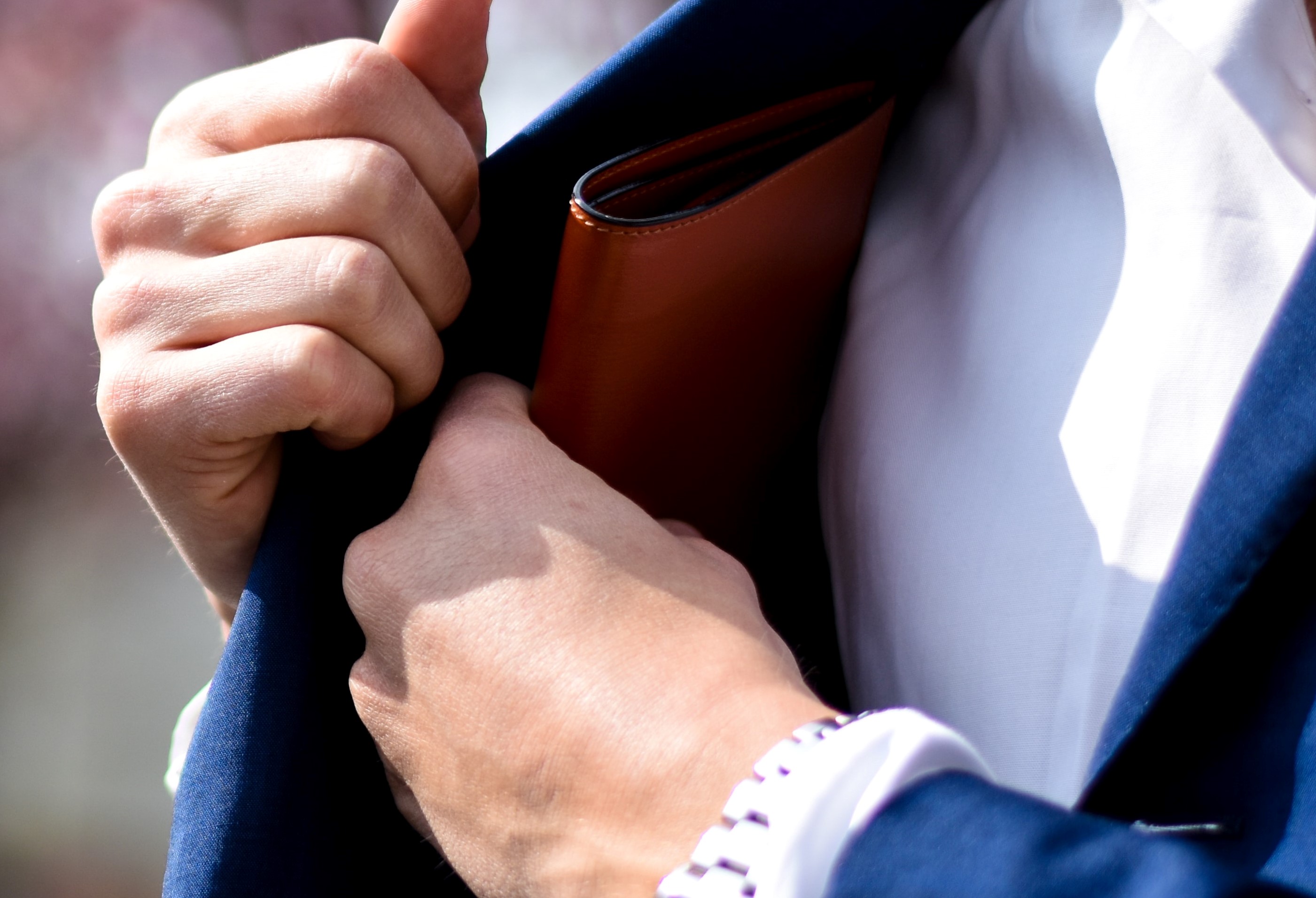 If you’re a student in Singapore, which is consistently ranked among the world’s most expensive cities, you may well be inclined toward a career in a sector as well-remunerated as banking is perceived to be (especially during the current Covid-19 recession).

But be warned: not all jobs in Singapore banking offer salaries high enough to start saving up for a car or condo. And if you get stuck in a low-paid job function, it won’t be easy to make a career change into something better, even within the same bank.

What are the banking jobs to avoid in Singapore if you want to stay solvent after you’ve finished your analyst training? To find out, we looked through five recruiter pay surveys in Singapore and identified some of the (non-technology) roles that pay the lowest annual base salaries to people with about four years’ experience (i.e. associate level).

If you choose to work in any of the nine job sectors in the table below (which averages out pay figures from the five salary surveys) you will still be earning no more than S$80k even after four years working at a large bank in Singapore.

Banks such as Citi, HSBC, Standard Chartered and Deutsche Bank have been investing heavily in their Asian transaction banking franchises. However, if you want to work in transaction banking, avoid an operations job – you’ll be paid just S$69k as an associate, according to our average salary data.

Associate-level product controllers are paid S$72k on average. Their comparatively low pay reflects the declining importance of the profession. An April 2019 report from the Monetary Authority of Singapore identifies product control as at “high risk” of being displaced by technology in the near future. This follows several years in which banks in Singapore have been offshoring PC jobs to India and the Philippines.

You face similar headwinds if you’re a junior in corporate banking. Relationship managers also fall into the high-risk group, mainly because of the rise of digital self-service platforms for clients, according to the MAS report. Despite their front-office status, assistant RMs only earn base salaries of S$80k on average.

KYC/onboarding jobs may be in demand in Singapore, particularly within private banking, but that doesn’t mean they pay well. A surplus of junior candidates is keeping salaries at around S$75k.

Perhaps unsurprisingly, given the administrative nature of the jobs, settlements (S$66k) and loan administration (S$68k) are the worst-paid jobs in our table.