I worked for Goldman Sachs in Singapore. But I never worked weekends 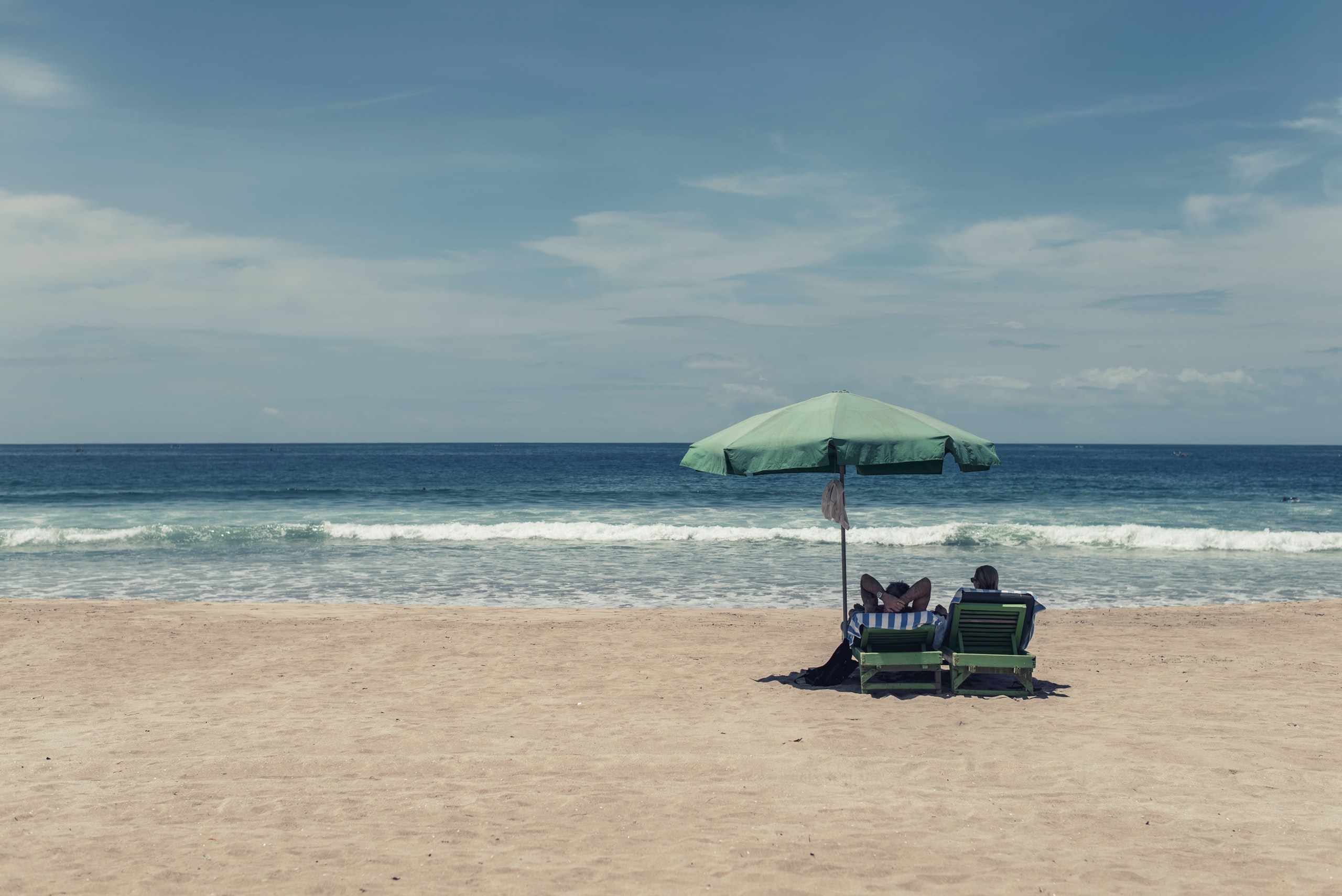 If you do make the cut, let me tell you roughly what’s in store for you. I interned with Goldman in Singapore last year.

First up, Goldman being Goldman, I must have worked crazy hours, right? Actually, no. I usually started at 9am and finished between 9pm and 10pm. Goldman is trying to show that it’s serious about managing intern working hours in Singapore. Every day my fellow interns and I had to enter our hours into an HR system, and the HR team would alert our managers if they spotted us clocking 80-hour weeks.

Moreover, I never worked on a Saturday or Sunday during my Goldman internship in Singapore, and there was never any pressure to do so. On the rare occasions I had extra work on, I just stayed late on a weekday evening. I may have had manageable hours because I had an equities-related job in the securities division rather than a role in IBD – there’s only so much you can do when the markets aren’t open.

But I think there was a more important reason. As an intern, if you’re always working past midnight and coming in on Sundays, it shows you’re not good at prioritising projects and managing your time. This is a bad thing.

Other than having decent (but still challenging) hours, I found that I was landed with ‘real work’ during my internship. I learned about different equities products – from vanilla ones to derivatives – via working on trade execution and liaising with the front-office, the strats team, and our clients. There was no hiding out just in my department.

Singapore is far from being Goldman’s largest office and (perhaps as a result) I had ample contact with senior people across the firm here – VPs, directors, MDs, and even (once) the country head. I found the structure to be non-hierarchical and nobody appeared bothered by me asking them work or career-focused questions that weren’t related to my day job as an intern.

The biggest (and most pleasant) surprise I had during the internship was how all the interns got along with one another. I was initially expecting quite a toxic environment, with everyone competing for return offers and trying to impress the senior people. But it was actually quite collaborative and chilled out.

This may be a Singapore thing. Goldman only hires about 25 to 30 interns in total each summer here and most of them are deployed in separate teams, meaning that you don’t go head to head against each other. It’s probably different in larger offices, like New York and London, where a single team might have several interns.

This summer, I interned at a European bank up in Hong Kong and by comparison I think Goldman pumps more resources into its interns. For example, I had better access to business intelligence tools like Bloomberg Terminals at GS than I do now.

In summary, there’s a lot of support for interns at Goldman but making a success of your summer ultimately boils down to how you take advantage of this support. My key advice if you want to intern there is to look for problems to solve. Everyone at Goldman seems to run toward problems – you should too.

Photo by Sven Scheuermeier on Unsplash

Josie Lei (not her real name) is a student at Nanyang Technological University in Singapore.