"I’m a contractor at a bank in Singapore. My life is miserable" 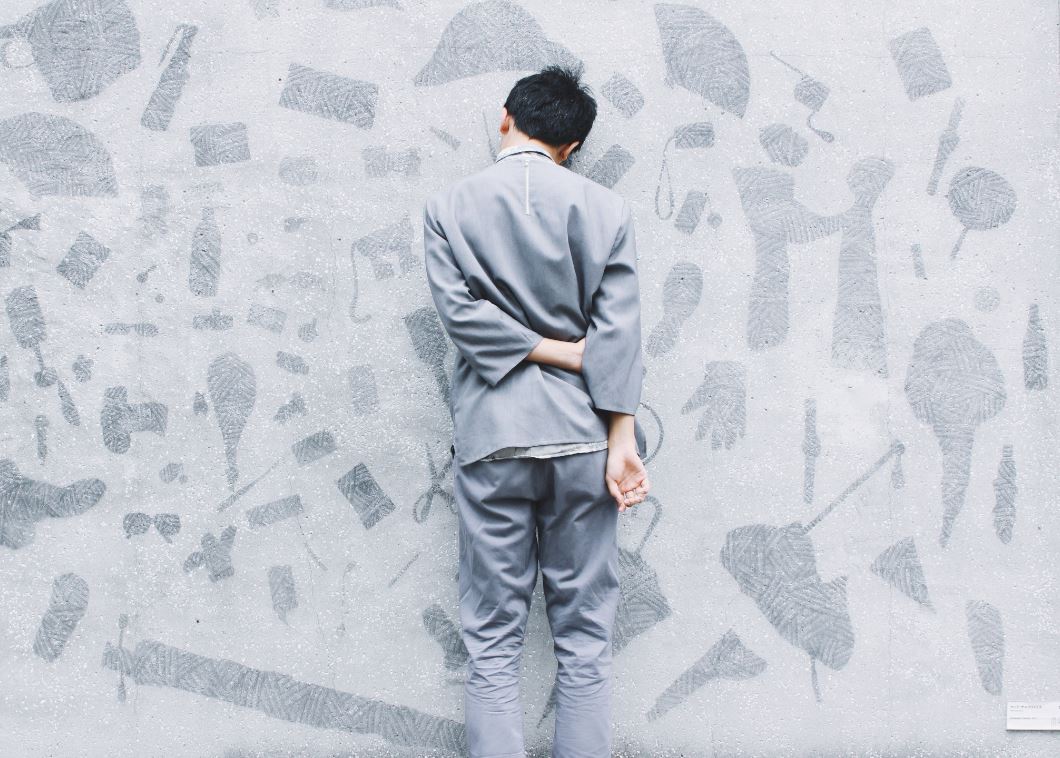 I’m currently a technology contractor at a large European bank in Singapore. This is not something I am particularly pleased about. I started searching for work a few months ago, having spent two years at home looking after my young child. I soon found out that career breaks are frowned upon by most banks here. Despite all the talk about gender diversity, the Singapore banking sector isn’t very welcoming to returning mothers who’ve taken time out – even if for just 24 months (not a long period in the scheme of things). I wasn’t even getting interviews for the type of jobs I would have walked into before I had my baby.

After a fruitless search for permanent work, I became desperate and started applying for contract roles. Desperation, I soon discovered, is also driving hiring managers in Singapore to look for contractors. Under pressure from headquarters overseas, banks are clamping down on permanent headcount approvals, but (in technology at least) teams are still very busy. A contract is often the only way of getting the extra pair of hands the hiring manager needs.

At this point you may be thinking: shouldn’t I be grateful for landing some contract work? Well, not really. You must understand that contracting in Singapore is not attractive, lucrative or something you would do out of choice – it just helps you in the short-term if you’re in a tricky career situation. It beats being unemployed.

Singapore is not like London, where contractors are often on high hourly rates and earn more than permanent staff. I’m paid monthly (on a six-month contract) and get about the same as perm employees doing a similar job, but without the benefits or job security. My bank can actually ask me to leave at just a week’s notice.

November and December are the worst months for contractors at my firm. Like at many banks in Singapore, that’s when managers here re-examine their contractor needs – the rug can suddenly be pulled out from under you even if you thought you had a few months left to go. Oh, and did I mention my completion bonus? That’s because there isn’t one.

My medical insurance is pathetic – it only covers the cost of standard GP visits, about $50. And my leave allowance is tight in the extreme: seven days, plus two days for childcare. I had to take a week off unpaid when I recently looked after my sick child. That might all be ok if the pay was set high to compensate for the poor benefits, but (as I’ve explained) it isn’t.

But hold on: I get to clock off at 5pm, right? No – I actually work beyond my official hours, even as a contractor! A friend from Australia was visiting last month and was shocked that I was working at weekends for no extra money. I told him that when there’s work to finish, the bank expects contractors to just get it done – it doesn’t pay us for any additional hours (and we aren’t paid by the hour in the first place). When it comes to hours (but not benefits) we are treated like our permanent counterparts.

On the positive side, my bank has been very inclusive as far as inviting me to team events and training goes. And I’ve got a great relationship with my boss, who lets me work for home and pick up my kid from school when I need to. But that’s because he’s nice – it’s not a bank-wide contractor policy.

The actual work I’m doing as a technologist is a step down from my previous (permanent) role. As a contractor, I do whatever I am given to do, and don’t have a say in planning and strategy.

I’ve been to a few interviews recently in a bid to get back into the permanent workforce. Discouragingly, some of the interviewers have not liked the fact that I’m ‘only a contractor’. This is especially the case with older interviewers, who started their careers when contracting was very uncommon in Singapore. I’ve been asked whether my work is important (if it was so critical, why trust it to a contractor?) and I’ve been asked why my bank hasn’t converted me to a permanent role (implying that it’s because I’m no good).

So don’t believe the hype that Singapore has a great contracting job market providing wonderful career progression opportunities at banks. Contracting is only a stop-gap for the desperate. And it’s not even a good stop-gap either – it won’t necessarily be straightforward to turn your contract role into a proper job.

Penny Shang (not her real name) is a tech professioanl in Singapore who works for a European bank as a contractor.

Photo by Mag Pole on Unsplash