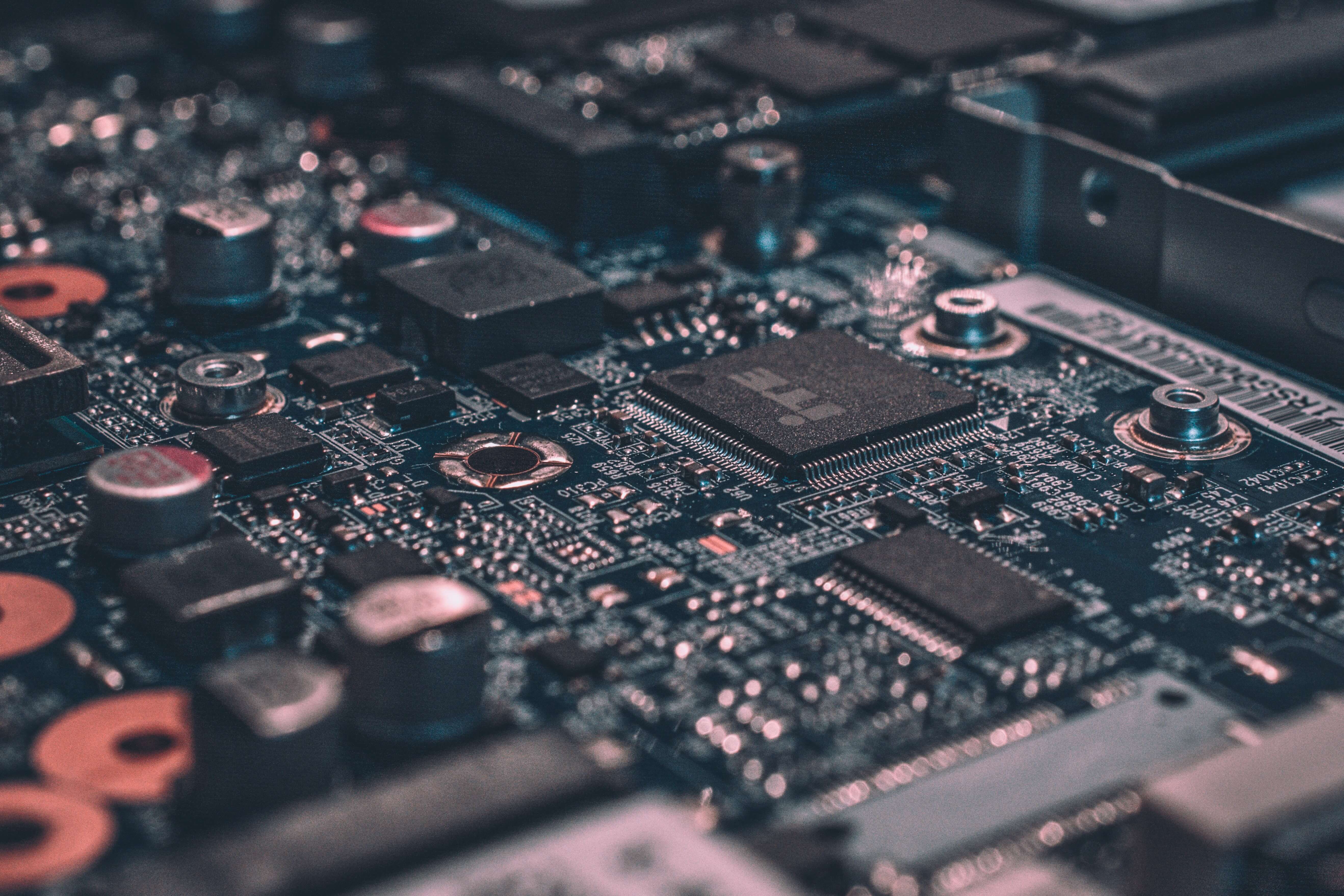 The firms vying to run digital banks in Singapore are already trying to poach compliance professionals from the local finance sector to help ready themselves for regulatory approval, say recruiters.

Earlier this month the Monetary Authority of Singapore (MAS) received 21 applications for up to five digital bank licences. While the identities of all the bidders are not known, companies who have declared themselves in the running for licences include Ant Financial, Razer, Sea, and a Grab-Singtel tie-up. Successful applicants will be announced in June and the new banks are expected to start operating in mid-2021.

The applicants aren’t all waiting until June to start the hiring, however. Regulatory compliance professionals working in financial services in Singapore have already “been approached” about jobs by the businesses hoping to build new digital banks, says Fen Teo, associate director of Robert Half Singapore.

This mimics the trend set in Hong Kong in 2018 when virtual banking applicants initially prioritised recruiting in compliance ahead of technology and other functions. “Regulatory compliance hiring comes first as companies don’t want to fall foul of the regulators,” says Teo.

Richard Aldridge, a director at recruiters Black Swan Group in Singapore, also says applicant companies have started to get in touch with compliance professionals, although they are also refocusing their current compliance teams to handle more digital banking work.

It’s too early to know whether compliance professionals will move before June to jobs at prospective digital banks that haven’t yet won regulatory approval. “It might depend on which company it is,” says Teo. “If the company is stable and well established, candidates will probably be more inclined to consider. Otherwise, they’ll have doubts about its ability to secure a licence,” she adds.

Aldridge says moving before June is a “calculated risk” and candidates will ask questions during job interviews about what happens to the role if MAS rejects the company’s application.

Once MAS announces the successful digital banking licences, compliance people are expected to become a lot more open to making a move. Teo from Robert Half says people from investment banks and private banks have texted her this month expressing their interest in potential mid-year compliance vacancies at digital banks. “They’re saying ‘keep me in mind’ for when more jobs open up when licences are granted,” she adds.

Aldridge also says the growing interest in digital banking jobs extends to people in risk, technology and change management functions, and is driven by the expectation that they will be working on “cutting edge projects”.

“The main reason that compliance candidates are interested in jobs at digital banks is that these banks are potentially set to be movers and shakers in the finance industry,” says Teo. “People want to be involved in something they think is new and exciting, and being built from the ground up. Also, they would like to be part of an organisation that is forward looking and aligned to the Singapore government’s push towards a digital economy,” she adds.

Joining a new digital-only bank in Singapore is not a surefire way to advance your career, however. DBS, OCBC and UOB, alongside foreign rivals like Citi and Standard Chartered, have invested heavily in digital banking in recent years. New entrants face an uphill battle to eke out market share within what is already a mature market.

Photo by Alexandre Debiève on Unsplash