Tidjane Thiam: no need for Credit Suisse to “fight” for bankers in Asia 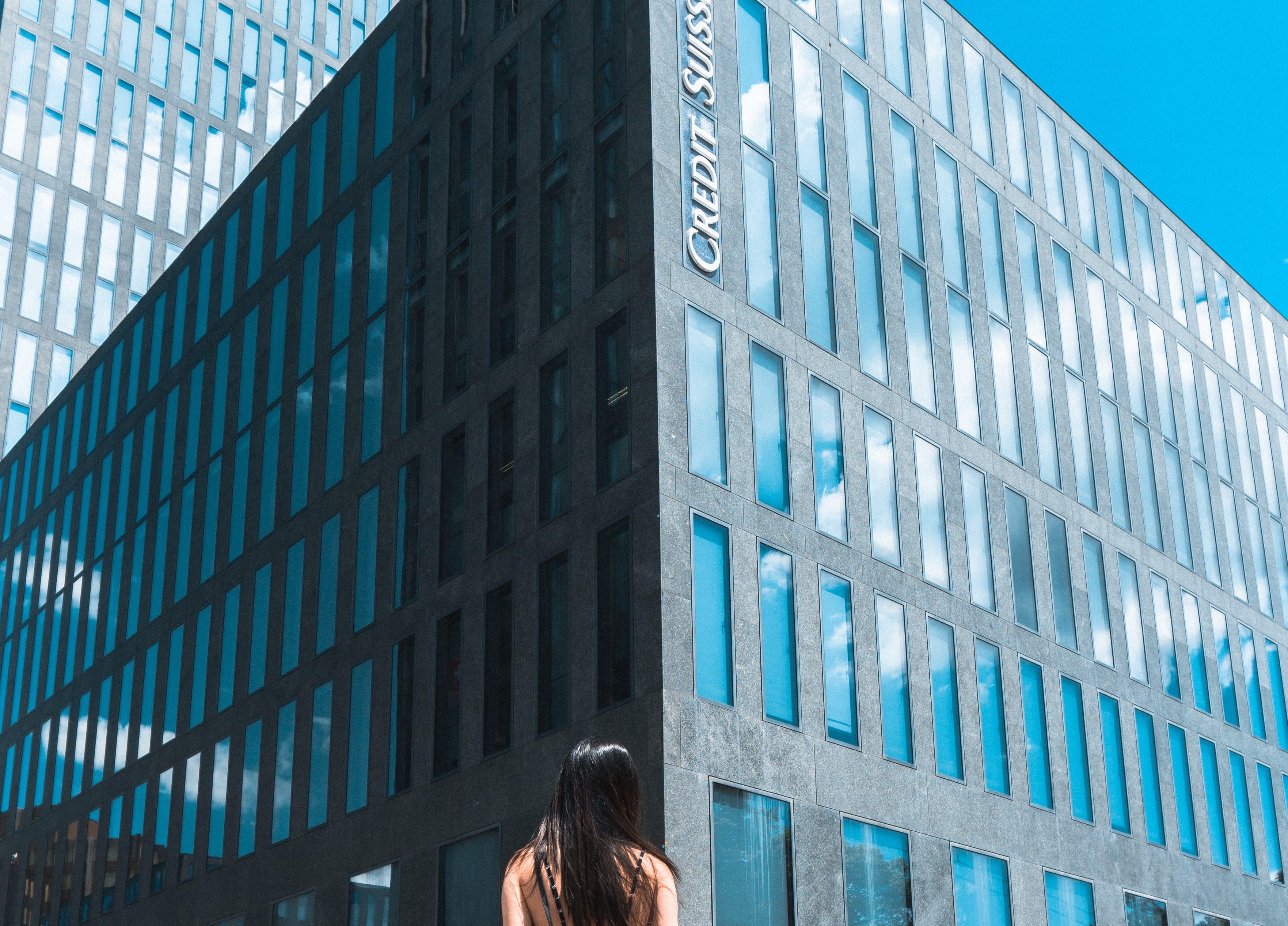 Credit Suisse is winning market share in Asian private banking without having to “fight” for new relationship managers, even as competitors in the region expand their headcounts, outgoing CEO Tidjane Thiam said today.

At the end of Q4, the Swiss bank’s RM workforce in Asia had inched up from 580 to 600 compared with a year previously, and it was down by 10 compared with Q3, according to its financial results, which were released today. This isn’t an aberration – the number of private bankers CS employs in Asia has hovered around the 600 mark since Thiam took over in 2015.

By contrast, firms with smaller private banking operations in Asia have recently announced new hiring campaigns. Last month Morgan Stanley said it wanted to add 30 to 35 private bankers in Singapore and Hong Kong in 2020, while Goldman Sachs announced an expected three-year 50% rise in its Asian RM headcount and Nomura revealed plans to take on more than 40 RMs over the same period.

Thiam, however, is unperturbed. In the “billionaire market” – the ultra-high net worth segment that CS predominately focuses on in Asia – success for Credit Suisse is not a headcount “numbers game”, Thiam said on a call with analysts. Ramping up hiring is more important to building market share “at the lower end” of the wealth sector, he added.

In one of his final pronouncements as CEO, Thiam said Credit Suisse has been focused on making sure its current RMs increase the firm’s wallet share by building stronger relationships with clients. The strategy appears to be paying off. Revenues in Asian private banking – which is part of the wealth management and connected (WM&C) unit within the APAC division – were up 11% year-on-year to CHF1,797m for 2019 and accounted for just over 50% of APAC revenues.

Thiam also highlighted the “very strong” productivity of Credit Suisse’s RMs. While he didn’t provide details, figures calculated from the firm’s financial results back this up. At the end of last year, RMs in Asia managed assets of about CHF366m each on average, compared with CHF343m per head 12 months previously.

Revenue figures for the two other parts of Credit Suisse’s Asian operations weren’t as impressive. In advisory, underwriting and financing (i.e. the Asian investment bank ‘connected’ to the Asian private bank within WM&C), 2019 revenues were up just 2% year-on-year to CHF694m. In the markets unit, revenues were flat at CHF1,099m for 2019, although they surged 74% in Q4 on the back of higher fixed income and equity sales and trading revenues.

Thiam was quick to defend markets employees in Asia, pointing out that they bring in clients to the private bank, so they contribute to CS in ways that aren’t always reflected in quarterly results. He added that poaching private bankers from Credit Suisse is not necessarily a good strategy for other firms, because if banks lack Credit Suisse’s distribution channels from markets and IBD the newly hired RMs may not be able to perform so well.

The CEO said he was pleased that rival banks have followed his strategy of expanding in Asian private banking. “It’s intellectual validation,” he added.