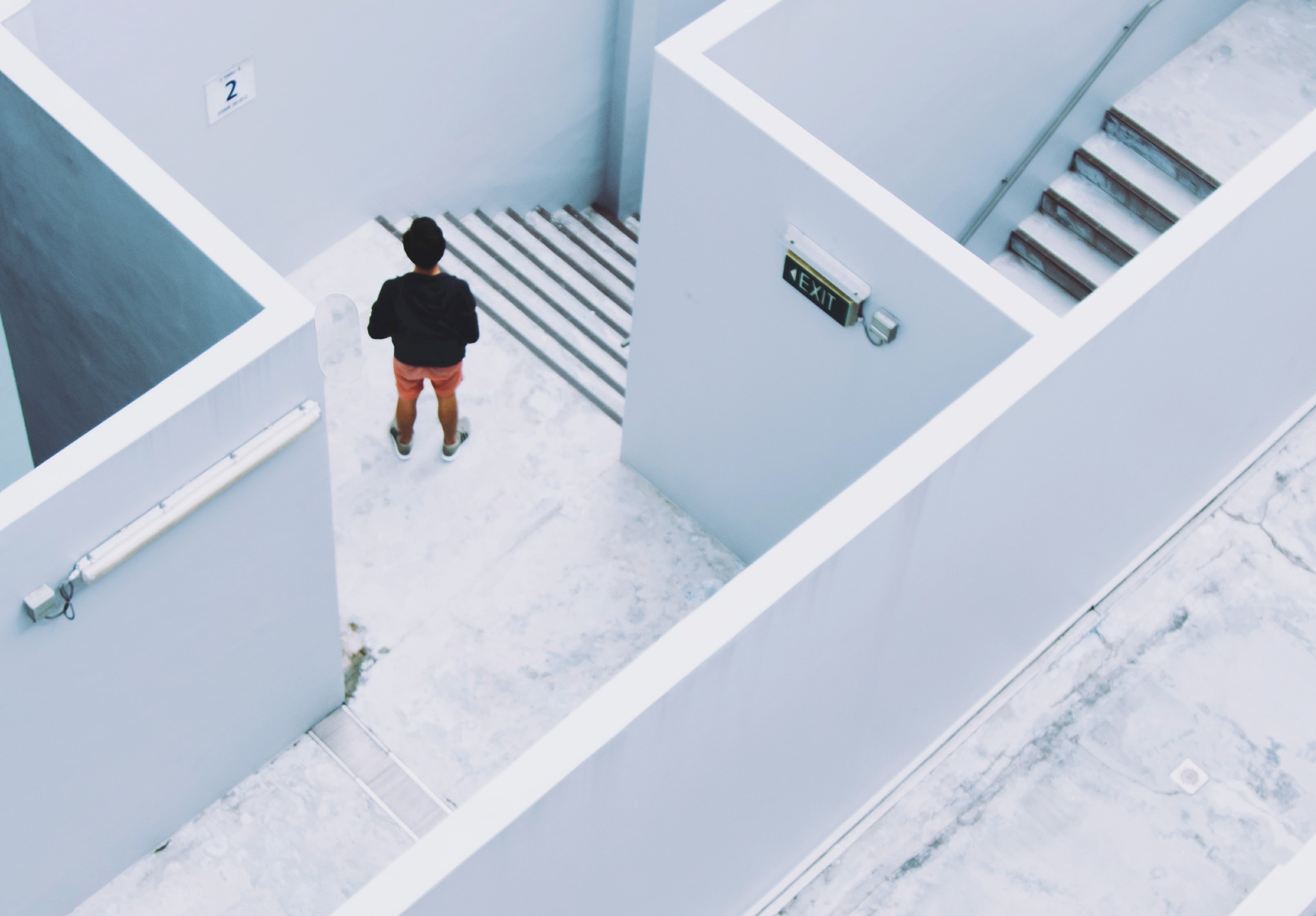 Joining a boutique private bank was once a fairly standard career move for junior relationships managers trying to escape the more rigid market coverage and management structures at the likes of UBS and Credit Suisse.

But as smaller players such as LGT and Pictet face increasing pressures on their profit margins, they are focusing their hiring mainly on senior rainmakers who can quickly bring them clients. Large headcount expansion fuelled by junior hiring is no longer on the cards.

“In current market conditions, boutique banks are finding it increasingly difficult to compete. Meanwhile, most junior bankers are just trying to survive their first few years in the larger setups and are sceptical about moving unless there’s a major push factor,” says Clarence Law, a Singapore-based business advisor in private banking.

“It’s not as common these days for boutiques to target junior RMs,” says a senior Singapore-based private banker. “The relationships developed by the younger RMs aren’t as strong because they haven't been in the business for long, so it’s challenging from them to bring clients over to a new bank.”

The big private banks in Asia are still taking on juniors and often seed existing clients to them. As we reported last month, for example, JP Morgan is hiring associate-level private bankers in Singapore. “And if a junior does convince a client to move, they wouldn't usually bring 100% of their assets from the original bank,” says the Singapore banker.

He says it’s also harder to convince clients to move to a boutique because there’s less infrastructure, less sophisticated products and potentially longer lead times to perform onboarding checks. On average, junior RMs are only able to shift about 20% of their total asset under management, according to the wealth experts we spoke with.

And even if you do manage to move to a boutique, your new job is unlikely to be straightforward. “You’ll be pressured to hunt for new clients to replace the ones you lost, which usually takes time. If you can’t get new assets quickly, you’ll soon be out in the market again looking for jobs,” says the Singapore banker.

“A junior banker shouldn’t attempt to leave for a boutique unless they have increased or deepen their relationship ten-fold with the clients their firm originally gave them,” says Rahul Sen, a former Merrill Lynch private banker who is now a global leader in private wealth management at search firm Boyden.

Sen adds: “If you’re a junior, it’s always better to move with a more senior banker from your firm. Moving will be easier and you'll get more leeway to establish yourself.”

Photo by John T on Unsplash