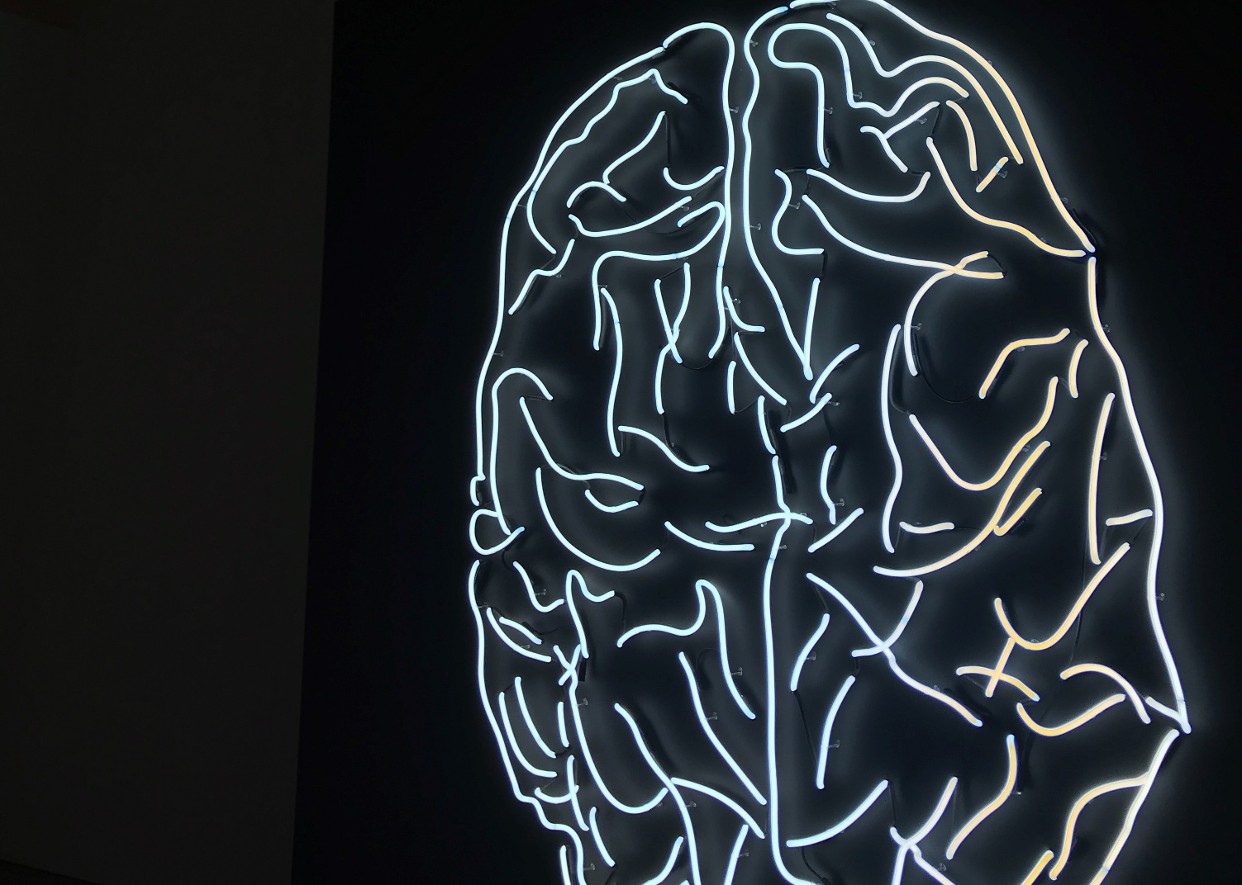 If nothing else, Deutsche Bank employees in Hong Kong and Singapore can at least rest assured that the man soon to be leading DB in Asia, Alexander von zur Mühlen, has the ear of chief executive Christian Sewing.

Former head of group strategy Von zur Mühlen is a long-time associate of Sewing’s, and is taking over as Asia CEO from Werner Steinmüller on 1 August. On the flip side, Von zur Mühlen also helped devise the sweeping job cuts that Deutsche announced last July.

Running Deutsche in Asia these days is not as powerful a position within the bank as it once was – and ironically this is partly down to von zur Mühlen’s work in his strategy role. The firm’s business in the region was pared back last year as part of Deutsche’s global restructuring plans. The majority of its Asia equity business has been closed.

As strategy head, Von zur Mühlen played a key role in driving the “radical transformation” of DB’s business and the resulting planned 18,000 redundancies (some of which are on hold, at least until lockdowns are lifted). In December 2018, CEO Sewing brought in Von zur Mühlen to help him devise plans, which he was still grappling with at the time, to refocus DB on corporate banking and further reduce its equities business, Bloomberg reports. This suggest that Von zur Mühlen may have few qualms instigating new Asia-based cuts, if necessary as a result of the impact of Covid-19.

Deutsche veteran Von zur Mühlen is one of Sewing’s closest advisers, and the two once worked together under Hugo Bänziger, DB’s former chief risk officer, according to Bloomberg. “The two had a great connection,” said Bänziger, who left the bank in 2012.

Still, there are reasons to believe that Von zur Mühlen’s tenure in Asia, where DB has remained a player in fixed income and FX trading, won’t be focused on job cuts. Emerging market revenues increased “significantly” at Deutsche in the opening quarter, principally in Asia, where it experienced “strong increases in corporate and institutional client flows”, CFO James von Moltke said during the bank’s Q1 results presentation last week. These gains may be a short-term phenomenon – Standard Chartered, HSBC and Credit Suisse also reported trading increases in Asia due to market volatility in Q1.

Meanwhile, it is likely that Von zur Mühlen will continue Deutsche’s push in Asian private banking. As we reported last year, the German firm plans to hire about 100 relationship and investment managers in Asia by 2021. Earlier this year, for example, as part of a big team move from Stan Chart, Kenny Choy joined DB as a team head in its newly created China-focused unit in Hong Kong. A Deutsche spokesperson, referring to the firm as a whole, told us last month that there is “no change to Singapore and Hong Kong’s recruitment policy during this Covid-19 period, although some processes may take a little longer”.

Von zur Mühlen joined Deutsche Bank in 1998 after studying business management. Following a variety of roles in investment banking, latterly as co-head of DCM in Europe, he was promoted to group treasurer in 2009, managing the bank’s capital, liquidity and funding. In 2017, he was appointed co-head of global capital markets and one year later named global head of group strategy.

Photo by Tayla Jeffs on Unsplash