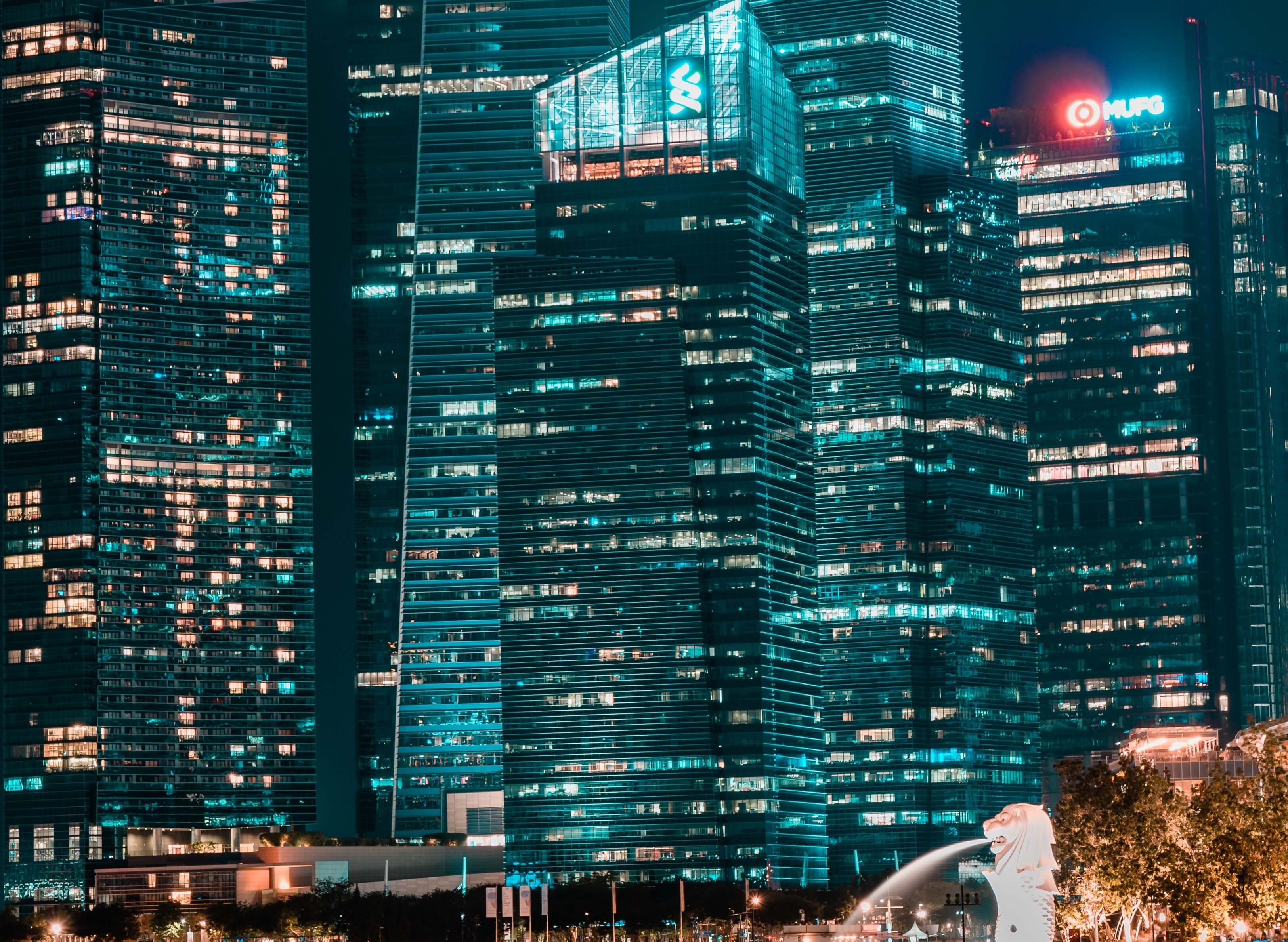 It is the season for banks to make bold statements about their commitment to hiring in Singapore in the face of Covid-19.

Last week OCBC said it will recruit more than 3,000 people in the Republic by the end of this year, trumping DBS’s plans to add 2,000 employees over the same period. Both banks include graduate and replacement hires in their totals, but the announcements at least allay fears that recruitment at these firms will fall as Singapore sinks into its worst recessions since independence. DBS and OCBC have also pledged not to cut jobs this year.

UBS, meanwhile, revealed plans earlier this month to hire 300 employees in Singapore, both grads and experienced professionals, under its new ‘programme for employability and resilience’. The Swiss bank expects to increase its local workforce by 10% as a result.

Standard Chartered is the latest bank to make a staffing pronouncement motivated by the pandemic, although its numbers are less dramatic than those of the other three firms. Stan Chart, which employs about 10,000 people in Singapore, has just announced that it wants to groom “a diverse pipeline of future leaders” and will provide “close to 350 traineeship and career opportunities”. A spokesperson for the firm says these 350 roles will be a mix of graduate jobs and internships.

The bank has not yet commented on whether this intake is in addition to its existing campus recruitment. However, any mention of hiring by Stan Chart is significant because in late March the bank announced a freeze on non-essential recruitment. For students in Singapore at least, it appears that SCB’s hiring may be down but not out in 2020.

Standard Chartered also said today that it will boost its SkillsFuture@SC programme, which it launched in 2016, to help staff gain new skills over the next three years. The initiative is significant as it can lead to the type of career change. Since it started, 20% of employees who participated have been redeployed to roles in sought-after areas such as digital banking, risk, compliance and relationship management.

The jobs and talent development drives are part of a new S$5m investment announced by Stan Chart today to help it “grow the business and accelerate digitalisation”. Among other measures, SCB has also enhanced its interactive diSCover learning platform for employees to access bite-sized modules on topics such as blockchain and AI.

Since 2018 Stan Chart has increased its Singapore headcount from 8,000 to 10,000, of which more than 1,200 roles are in what the bank called “future growth areas”, including digital banking, international banking, cyber security, data solutions, analytics, cloud, AI architecture, API, and DevOps. Our recent analysis of the bank’s vacancies found a strong technology focus to its Singapore hiring.

Singapore is home to most of the bank’s global business leadership, as well as its technology, operations, and innovation hubs.