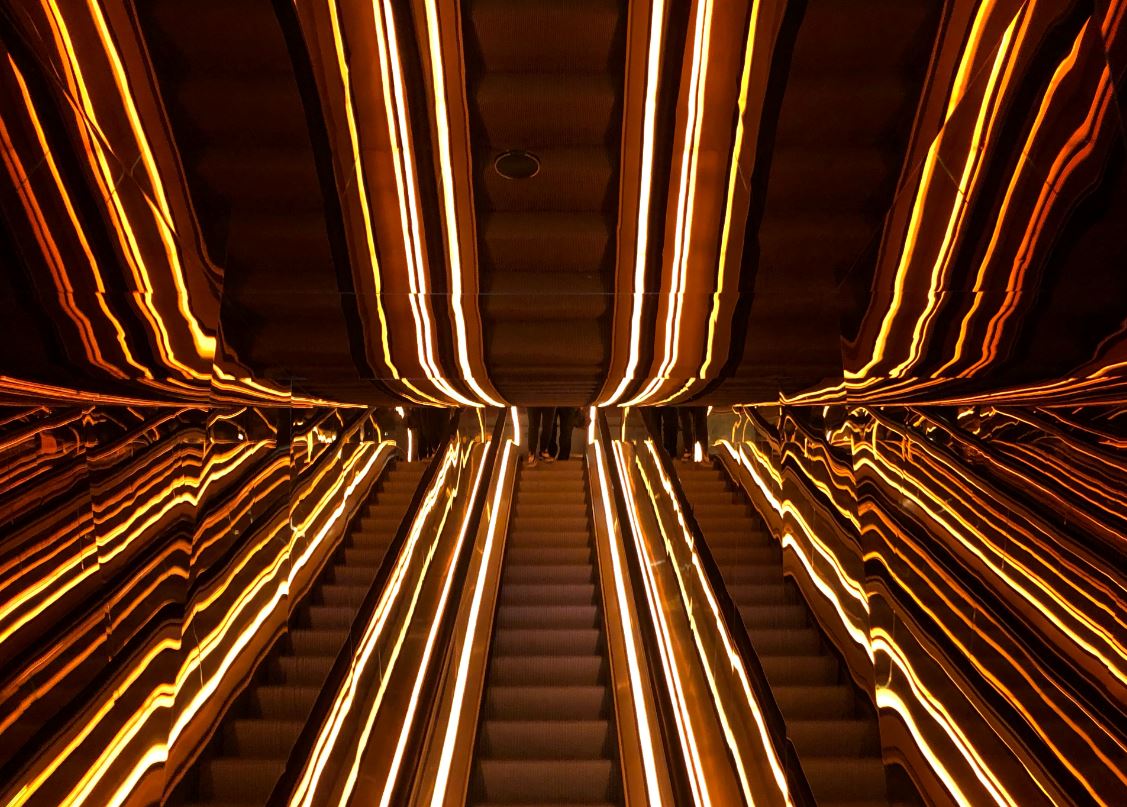 Raffles Management is part of Raffles Family Office, a multi-family office that provides asset management, wealth management and wealth transfer services to ultra-wealthy individuals and families. It was founded in Hong Kong in 2016, opened a Singapore office in December last year, and has a headcount of more than 60.

Wong is not the only senior hire that Raffles has made in the past few months. In April, it hired Simon Lints, CEO of Schroders Wealth Management in Singapore, as a strategic advisor, responsible for driving the firm’s expansion and business development, in particular in Southeast Asia. Other recent recruits include Marvin Koh from DBS as a managing director for relationship management; Ivanny Djayaputra from UOB as an executive director; Paul Tay from RBC Wealth Management in a trading and advisory role; and Stella Kong from Deyu Family Office as managing director for Greater China.

Raffles continues to hire, despite the pandemic. “We are expanding in Hong Kong, Singapore, Taipei and Shanghai,” says its careers website. The firm has vacancies for an accountant, trader and market head for client relationships. The latter role, which can be based in either Hong Kong or Singapore, covers Mainland China, Malaysia, Thailand and Indonesia. Interestingly, the job description indicates that Raffles is also open to the new market head bringing over their team from their current employer.

Raffles Family Office is aiming to grow its assets under management to at least $5bn by the end of this year, and wants to double that figure by the end of 2021, founder and CEO Kwan Chi Man told The Business Times.

New Raffles recruit Wong joined Standard Chartered in Hong Kong as a graduate trainee in 1989, and then worked in commercial banking for more than 25 years, before moving to private banking in May 2018 as executive director, relationship management, according to his LinkedIn profile.

Photo by Weiwei Hsu on Unsplash