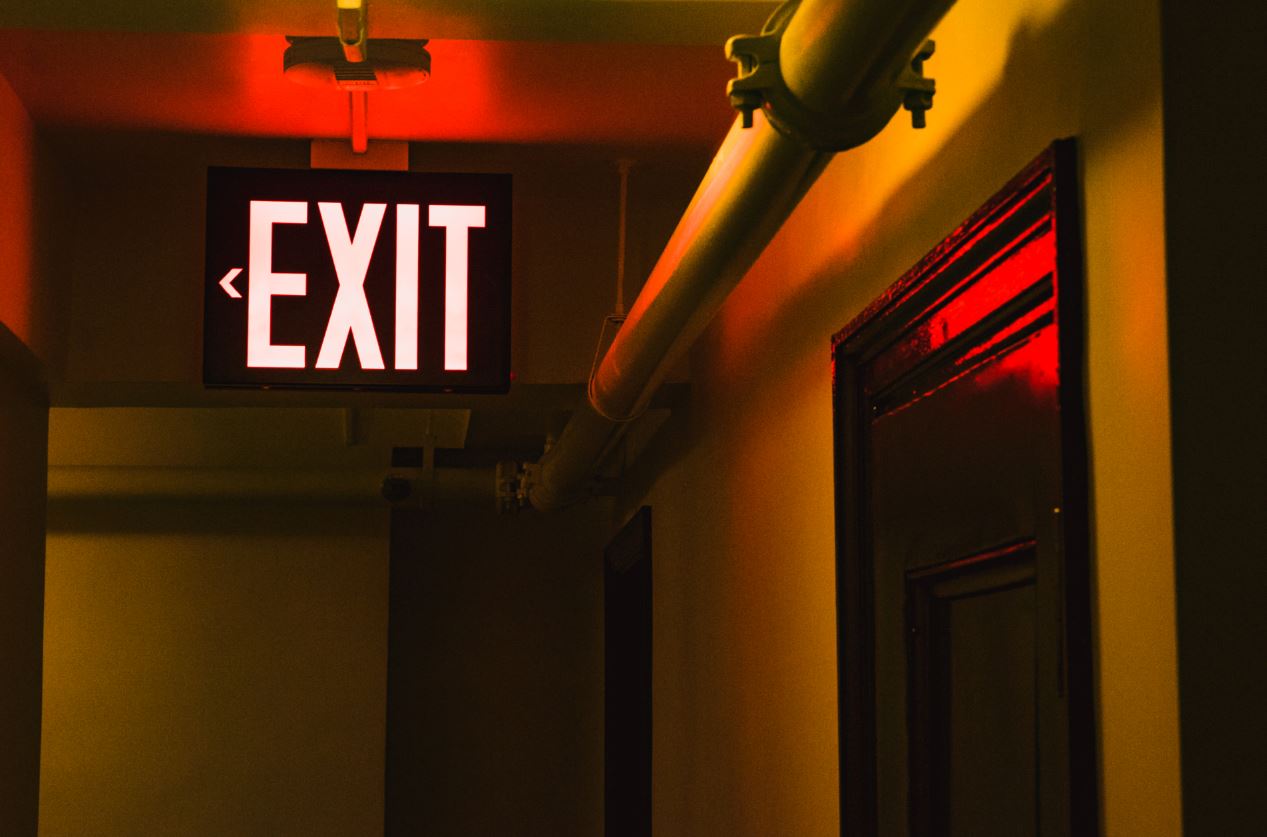 Le Pelley was at DBS for just over three years until he left last month. His Singapore-based role focused on building the bank’s book in the “UK and regional Asian expatriate markets”, according to his LinkedIn profile. He managed more than $650m AUM for HNW and UHNW clients, giving advice on public and private markets.

Prior to DBS, Le Pelley spent four years at HSBC, initially as a product specialist/investment consultant, working closely with relationship managers. In an interesting career move, he then became an RM himself in 2015, and was tasked with growing HSBC Singapore’s client base in Europe and the Middle East, as well as focusing on expatriates living in Singapore. “I built a book with total AUM in excess of $150m, during a time of extreme caution by the bank,” Le Pelley writes on his profile.

Le Pelley is the CEO of Yieldtree, which is based in Sydney, according to its website. The startup is a platform-based syndicator of private asset backed loans, which aims to bring institutional quality deals to high-net-worth private clients, family offices and institutions.

Le Pelley started his career as a consultant at IBM in London in 2002 and then joined wealth manager Collins Stewart (now part of Canaccord Genuity) in 2004 as a dealer. He became deputy head of stockbroking in 2010 and left the firm in 2012, before joining HSBC the following year.