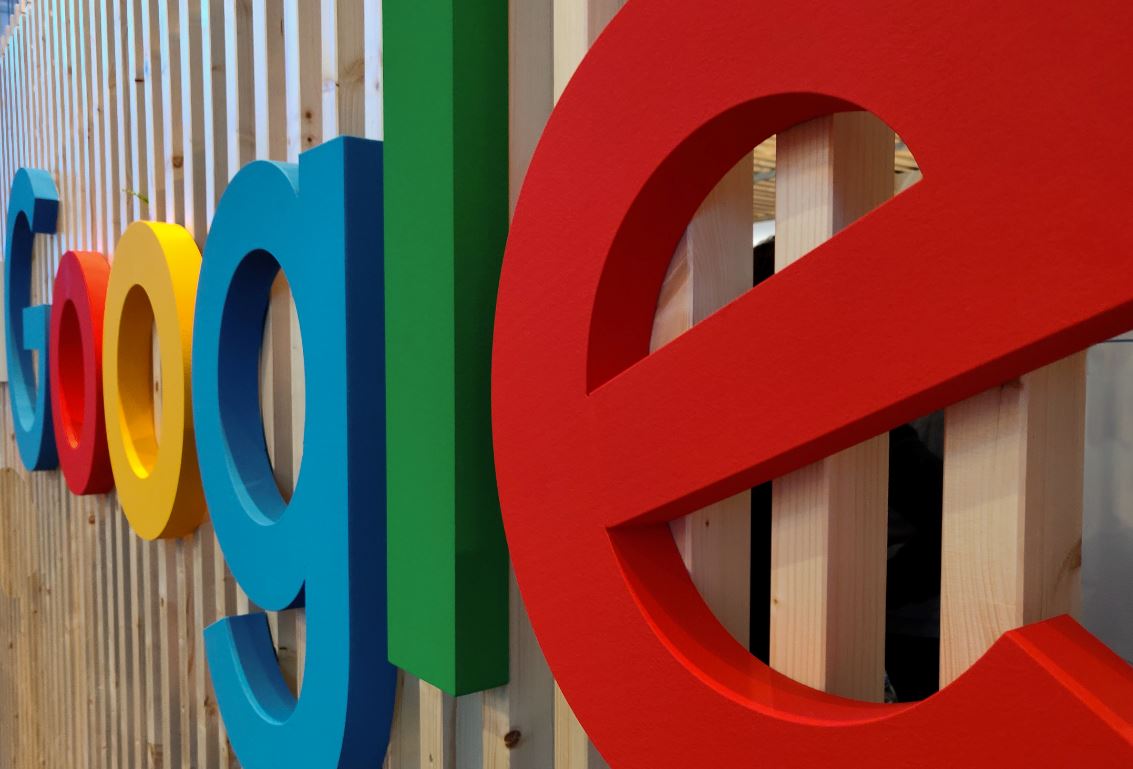 Google is stepping up hiring for its cloud unit in Singapore and is targeting technology professionals at banks for some of its roles.

The US tech giant, which launched its first Google Cloud servers in Singapore in 2017, is competing with Amazon Web Services (AWS), Alibaba Cloud, Microsoft’s Azure and others to win market share from banks. As trust in cloud compliance capabilities improves, banks are moving some of their services to the public cloud to reduce costs, improve agility, and gain access to data science, AI and machine learning technologies.

In July, Deutsche Bank agreed a multi-year partnership with Google Cloud for the provision and joint development of cloud services. HSBC is also a prominent client of Google Cloud, although it also uses AWS.

Google Cloud has 16 jobs in Singapore right now, including three that call for a finance background, according to Google’s careers site. For example, the “customer engineer, infrastructure modernization” role demands “experience in cloud computing in the financial services industry”. Google’s customer engineers work with its salespeople to introduce cloud products to customers, so the firm likes to recruit people who understand client industries as well as relevant technologies.

Google already has a track record of poaching from banks at a senior level. Carl Bachman Kharazmi, the former APAC head of cloud engineering at DBS, is now working for Google in a senior Singapore-based cloud role. Last year, Google hired Barbara Crane as head of financial services industry, Southeast Asia, for Google Cloud. Crane spent most of her career at banks, including HSBC, BNP Paribas and NatWest.

“This trend of Google Cloud and other providers wanting to hire from banks and other financial institutions is only going to increase next year as there’s clear momentum now for banks switching to the cloud,” says a Singapore-based technology recruiter.

This is helping to fuel talent shortages in Singapore as the banks themselves also need in-house cloud developers. Senior cloud engineers are sometimes hired from overseas because the local talent pool is small. Meanwhile, Singapore’s four new digital banks, which are launching in 2022 but have started to hire, also want cloud skills. The Grab-Singtel virtual bank is looking for “technology leaders who are well versed in cloud technology”, a spokesperson told us yesterday.

If you want to move from a cloud role at a bank to Google Cloud, you need to convince Google that you are adaptable enough to make what is potentially a challenging transition. “In banking, the major cloud focus is on architecture design, implementation and BAU support, while roles in cloud companies like Google, Azure, AWS and Alibaba involve pre-sales, facing clients, relationship building, and providing architecture design and solution proposals,” says Danny Kwan, a managing consultant at technology recruiters Pinpoint Asia. “You also need to be presentable on stage to do live demos and presentations,” he adds.