ByteDance targets Google, Amazon as it hires in Singapore 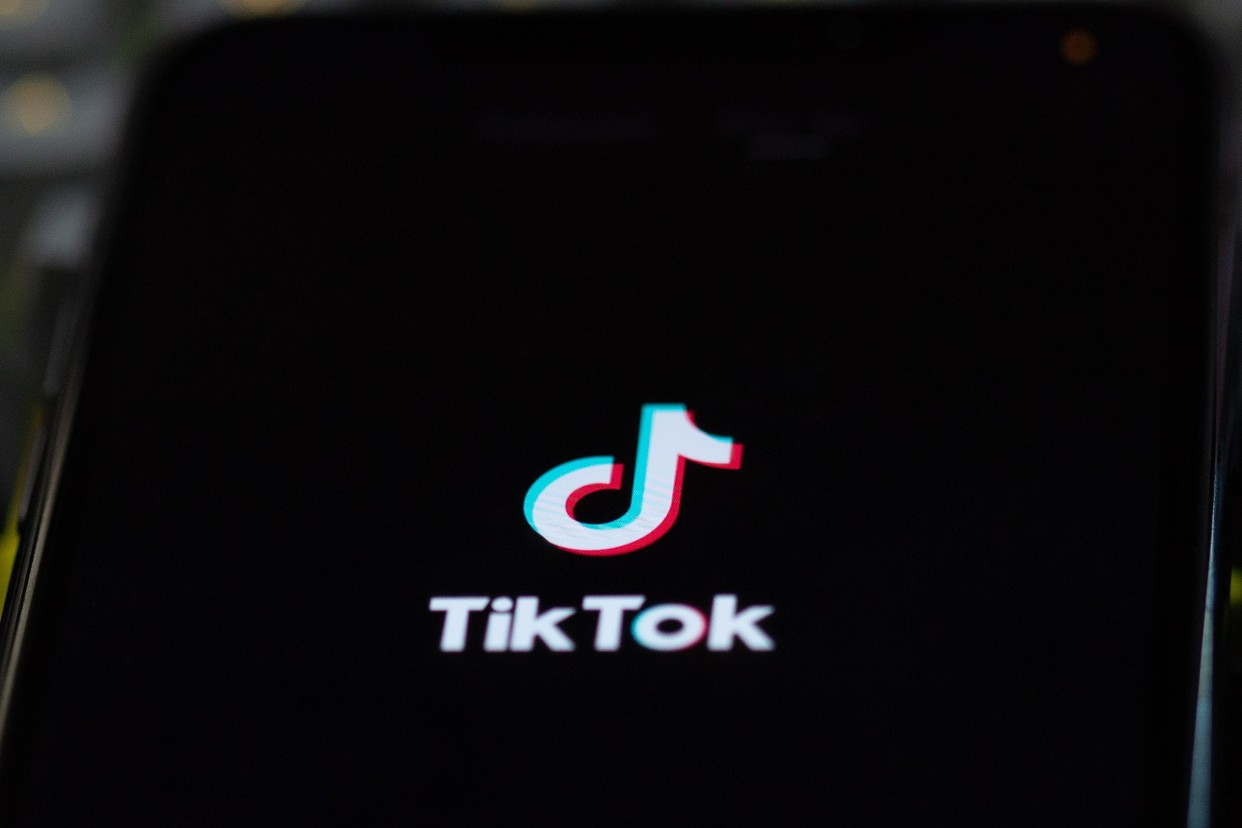 ByteDance plans to spend several billion dollars and add hundreds of jobs in Singapore over the next three years as it uses the city state as a beachhead into Southeast Asian markets. It’s reportedly moving into a larger office at One Raffles Quay this quarter. The TikTok owner is advertising 193 local roles (excluding internships) – that’s 99 more than Google. Just over half of these are in engineering, product and design functions. ByteDance also has more vacancies in Singapore than it does in either Beijing or Shanghai.

Where is the Chinese tech firm recruiting from as it ramps up its Singapore headcount? LinkedIn profiles of current employees, most of whom have joined over the past 12 months, indicate that ByteDance is more than capable of poaching staff from large US tech firms like Google and Amazon. Here’s a selection of people who left American tech companies to join ByteDance in Singapore.

Lersch joined ByteDance in Singapore back in October 2018 and was one of its earliest and most high-profile hires. She was previously head of public policy APAC for Facebook-owned Instagram. Lersch was at Google between 2012 and 2017, latterly as country lead for government relations and public policy for the Philippines, Vietnam and emerging markets. She moved to ByteDance to be “part of framing a global policy strategy for an Asian company at a time of its global expansion”.

Like Lersch, Sarwal has worked for both Facebook and Google. He was industry head, ecommerce and digital natives, at Facebook before he joined ByteDance in April 2020. Sarwal worked for Google between 2015 and 2018, latterly in a product partnerships role.

ByteDance is recruiting globally for its Singapore expansion. One of ByteDance’s most recent hires, Xie joined earlier this month from Google’s headquarters in Mountain View, California, where she was a manager, global business strategy and central sales ops. Xie is now working on “early-phase go-to-market strategy for enterprise products, focusing on global markets outside of China”.

Wang has been working in a visual computing role in ByteDance’s AI lab since November. He was recruited from Amazon in Boston, where he’d been working as a machine learning research scientist for just over two years. Wang held Singapore-based roles before that, including as a data science lead

Technologist Wang took on his current role in July 2020 having spent more than two years as a technical program manager, payments partnerships, at Facebook.

Piette spent three and a half years at Microsoft in Singapore, latterly as a senior technology architect, before he joined ByteDance last September. His team at ByteDance helps companies leverage the firm’s tech across domains such as AI, recommendation engines, and user behavior analytics.

Lee came on board just last month from Google, where he worked for around 18 months as a lead quantitative analyst. Lee, who has an MBA from Cambridge, was a regional programme manager at Apple from 2017 to 2018.

Ngiam is a specialist in trust and safety, a function that has seen prolific hiring recently as tech firms try to clamp down on fraud and online abuse. He joined in March 2020 from Google, where he’d been a senior law enforcement associate. Ngiam held a similar role at Airbnb prior to that.

Photo by Solen Feyissa on Unsplash