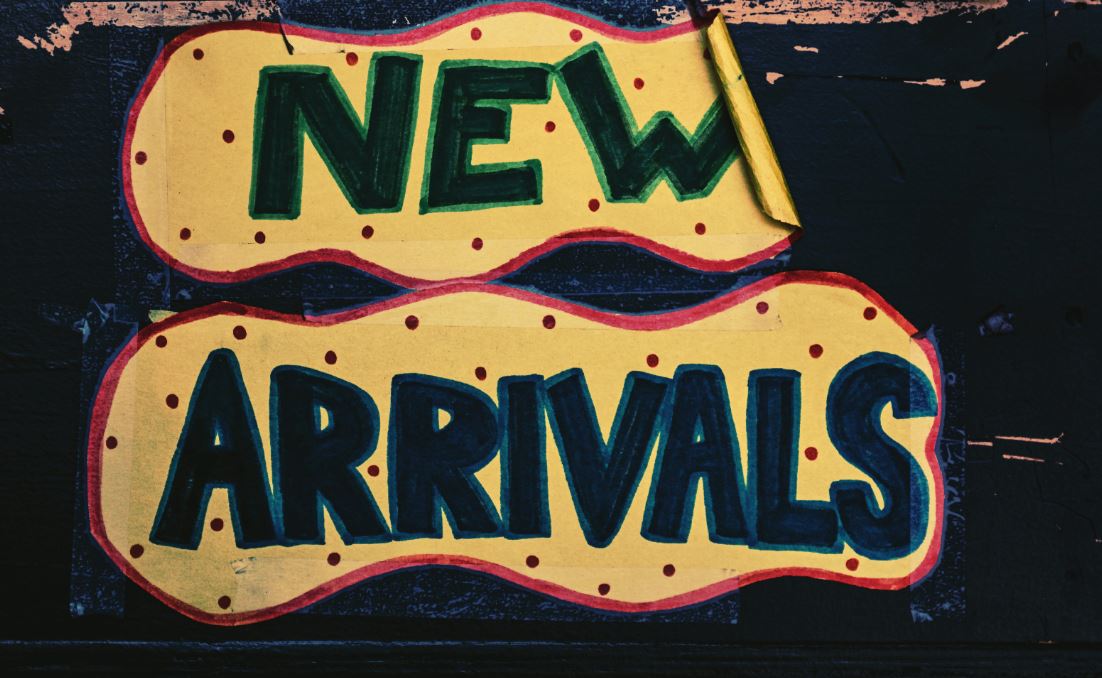 Remy Ripoll has resurfaced. The former global co-head of equity derivatives at Deutsche Bank, who'd been at the German bank since joining from Goldman Sachs in 2006, is now working on the buy-side.

Ripoll's exit from Deutsche Bank came after the bank closed its equity derivatives business in 2019 and sold parts of its portfolio to Barclays, Goldman Sachs Group and Morgan Stanley. Initially, Ripoll was responsible for equity derivatives trading under the new structure as books were wound down.

In his new role, Ripoll is head of equity volatility at Farallon Capital Management, a U.S. multi-strategy fund headquartered in San Francisco.

Farallon Capital Europe has been in London since 2004 and had 10 partners when it last submitted accounts for the year ended March 2020. They earned an average of £6.9m ($9.4m) each, which is probably more than Ripoll recently received at DB.

Ripoll's reappearance comes as the other preferred destination of senior Deutsche Bank refugees has started spitting them out again. The Vision Fund, which was previously a haven for all sorts of senior DB people has let go of Colin Fan, Deutsche's former head of global markets. Various other partners left last year and managing partner Jeff Housenbold left last week, but Vision Fund CEO and former head of credit trading at Deutsche, Rajeev Misra, remains in place.