by Sarah Butcher 2 days ago 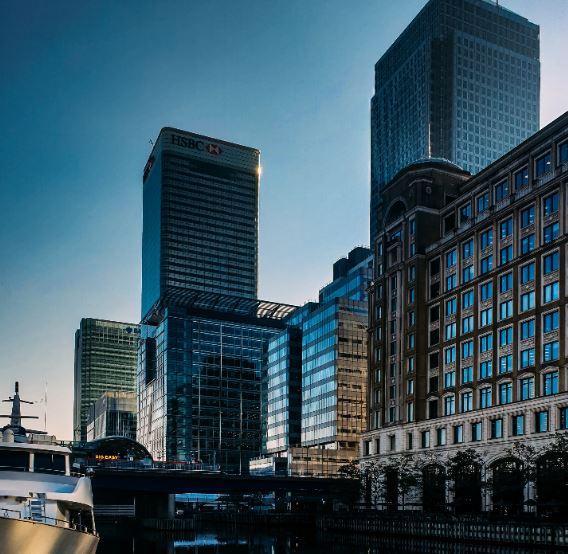 HSBC's "pivot to Asia" is causing some trepidation at the bank's offices in New York and London, where - it's suspected - there may be more cuts following tomorrow's strategy announcement.

Last time HSBC ran a strategy day, in February 2020, it announced 35,000 job cuts and began cutting rates traders in London the very next day. The fear is that something similar could happen this time around.

In London, it's HSBC's director-level staff who are most fearful. "One tactic is to replace a number of director positions in London with a more senior position, usually managing director, often in Asia,” a senior banker told Financial News. “There is a lot of middle management in the UK.”

In the U.S., HSBC insiders are lamenting the disappearance of Jeremy Balkin, the bank's Americas head of innovation who left after six years last week. A post on LinkedIn announcing Balkin's exit has had over 1,000 reactions and over 400 comments. "Jeremy was a very affable Australian and visionary who virtually single-handedly moved HSBC into the 21st century," says one HSBC insider. Balkin is understood to have worked very closely with Charlie Nunn, HSBC's former global head of wealth and personal banking, who left in November to become CEO of Lloyds. One insider describes the loss of both Nunn and Balkin as a great shame for the bank's modernization program.

HSBC declined to comment on Balkin's exit. While some colleagues are leaving, the bank is emphasizing the wellness of those who remain. Arianna Huffington, the founder and CEO of Thrive Global, will be participating in a fireside chat on International Women's Day on March 8th. This has raised some eyebrows internally as Huffington's speaking fee is registered as over $70k by one speakers' bureau, although it's thought that HSBC is paying somewhat less than this amount.

Photo by Samuel Regan-Asante on Unsplash