The course that will double your salary to $190k 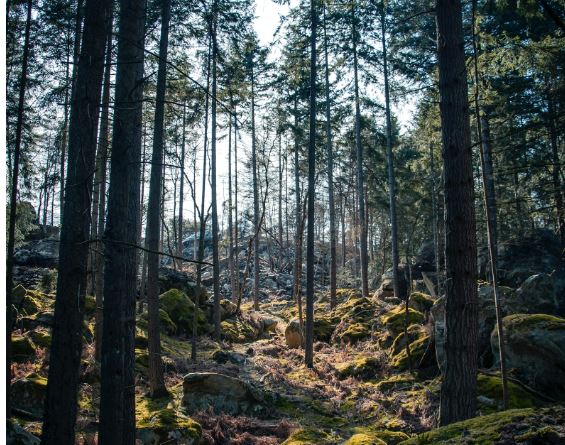 The business school in the French woodlands

The Financial Times has released its new global MBA ranking for 2020 and a European business school has beaten all the esteemed American institutions to top place. - INSEAD, based at Fontainebleau outside of Paris, is the top business in the world according to the FT, better than London Business School, or Yale, or Chicago Booth.

INSEAD's MBA will cost you an enormous €89k, but if you're in it for the long term it will be worth it. - The average INSEAD MBA graduate doubles his/her salary to $188k after completing the course according to the FT. This appears to have been a major factor in the course's success.

INSEAD's own careers report suggests that the business school places more MBA graduates into the high paying sectors of private equity and venture capital than into investment banking and sales and trading. - Thirty students submitted pay data for banking last year, versus 36 who submitted data for pay in PE and VC. However, far more INSEAD MBA graduates submitted pay figures for technology (135) and consulting (374).

The table below shows how much INSEAD's 2019 MBA graduates earned when they went into banking and finance. The school has yet to release figures for 2020.

The highest median pay for INSEAD MBA graduates in 2019 was in investment banking and sales and trading, where graduates earned a huge $221k when salaries and bonuses were factored in. For consulting, INSEAD put the median at $157k. For technology media and consulting roles it was 'just' $136k.

Photo by Alexandre Debiève on Unsplash