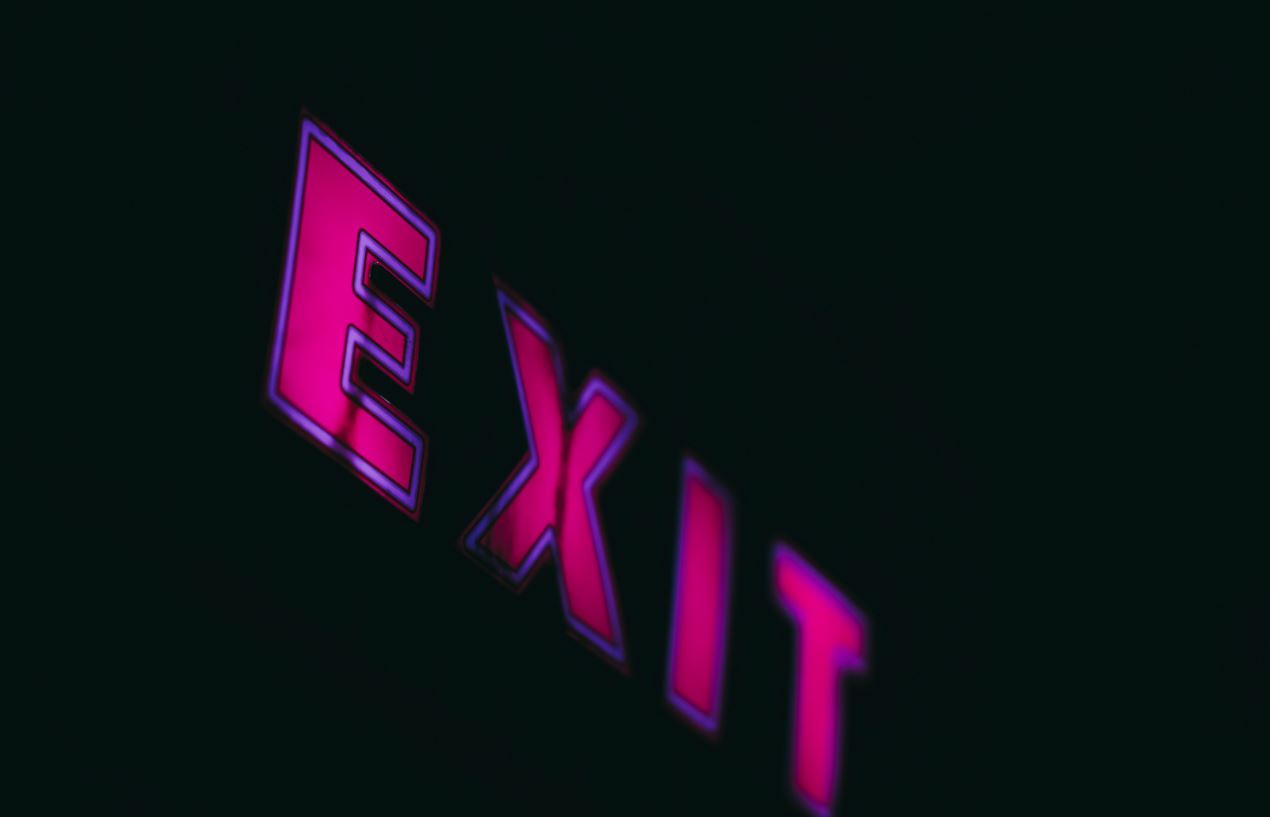 Pranav Seth, one of OCBC’s most influential technologists, has left the Singapore bank after more than 10 years. Seth departed last month and is now the Hanoi-based chief digital officer for Vietnam’s Techcombank.

Seth told us he is “off to build rocket ships in Vietnam!” in an “extremely fast paced bank in an even more dynamic market”.

He wore several hats at OCBC. He was head of the bank’s fintech partnership efforts at its Open Vault innovation lab, and led OCBC’s challenger bank, FRANK. Seth also oversaw the digital business of the firm’s consumer franchise.

Had Seth not moved, he would have been highly sought after in the current job market in Singapore as brick-and-mortar banks compete for digital talent with the four newly licensed virtual banks that are launching next year.

Prior to OCBC, Seth worked for four years as an engagement manager at McKinsey & Co. He began his career in software engineering, working for Bell Labs and for satellite broadband company Hughes.

In a 2017 interview with us, Seth said he enjoys working in digital banking because “you can see an immediate impact of your work”. If you want to be hired by him at his next firm, be aware that he likes to take on people who are “rebels”, are “willing to challenge the status quo”, and can introduce “new ideas into the bank in a risk-mitigated manner”.

Photo by zero take on Unsplash