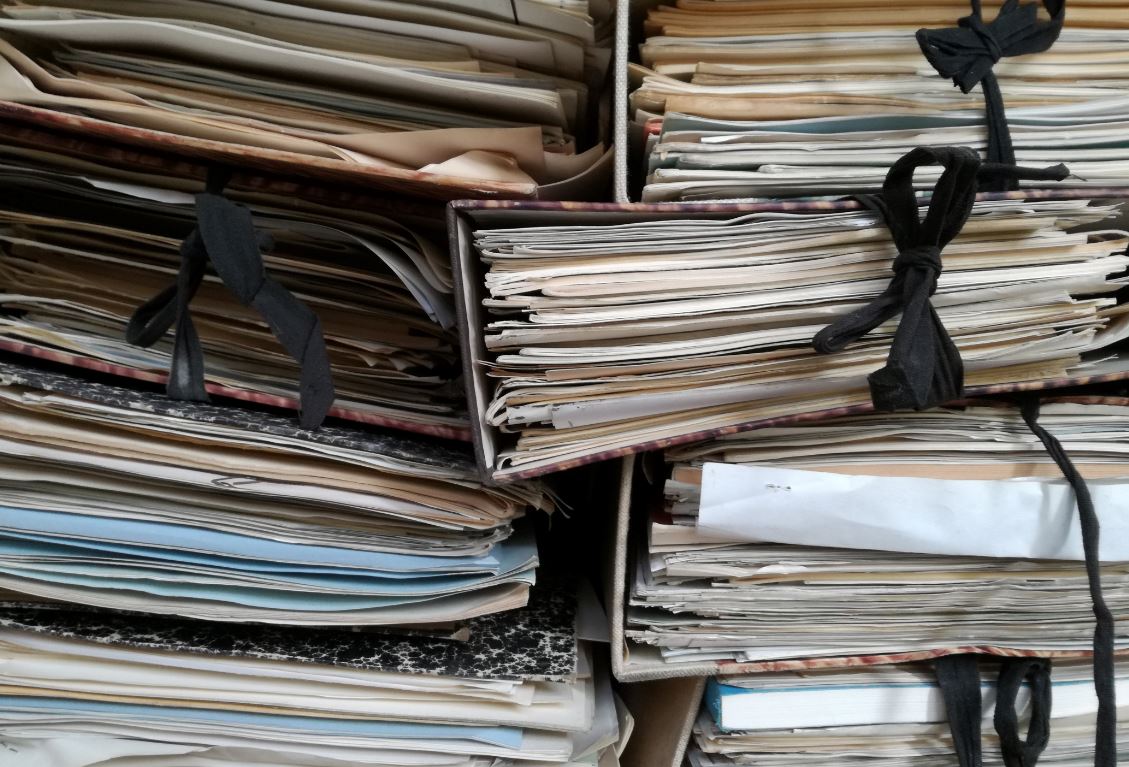 Analysts at global investment banks in Singapore aren’t just worried about working up to 115 hours a week. Juniors we spoke with say that while they don’t expect to be given an easy ride in IBD, there’s still a lot banks could do to improve their working conditions.

Weston (a pseudonym), who’s been working for a tier-one bank since late last year, says “absurd deadlines” are a particular bugbear. “For example, less than an hour before a client call, seniors will often ask for changes to a model, and consequently changes to the presentation materials illustrating outputs from the model,” he says.

Charles, another Singapore-based analyst, says annoying last-minute requests happen about once every one or two weeks. “Bosses like to promise clients tight deadlines, and then embark on various types of client-servicing work, which analysts have to do,” adds Charles, who also asked us not to use his real name.

Even if the deadlines are more reasonable, analysts say some of their work feels pointless. “We sometimes have to update investor presentations and do pitches that we don’t intend to win, just to appear that we’re focused on the client. We don’t learn much from this work, and everyone knows it’s a dead pitch that’s bound to fail,” says Charles. Weston complains of “absolutely senseless and random client requests that don’t get pushed back on by the seniors, and are left to juniors to execute”.

Shuchun (a pseudonym), who works for a European bank, says the most mundane part of her role is “repeatedly making cosmetic or trivial changes to presentation decks”. “I’d also like more freedom in coming up with ideas for decks or models rather than always using existing templates,” she adds.

Work gets dumped on juniors even if they’re sick or experiencing a family bereavement, says Charles. “No understanding is afforded to analysts; work is always the main priority here. Analysts are treated like replaceable cogs in the machine,” he adds.

Charles says some of his peers have received bad performance reviews, which affected their bonuses, because senior people in the team had a disagreement over a particular project. “This is despite them performing well in other projects. Bosses have been petty in that regard. There’s definitely too much office politics at play – sometimes good or hard workers don’t get recognised due to politics among the seniors. This encourages analysts to leave the sell-side,” he explains.

Shuchun has been with her bank for about 18 months, but says she’s already experienced several shifts in its business strategy. “There are too many organisational changes that are unsettling for juniors. Reorganising teams and changing our responsibilities frequently is not very helpful to our career development as juniors. So a bit more assurance, certainty and structured career development might help. I’d also like more guidance or mentoring from seniors,” she says.

Ultimately, Charles says the culture of his bank needs a big overhaul. “Junior hours would be more manageable if everyone worked together as a team. There’s this culture in my firm that the analysts do all the work and the associates and seniors just comment on it. I think the associates should share more of our workload, especially when there’s a tight deadline. They shouldn’t adhere rigidly to just commenting, if the team needs to get something out in a few hours.”

Photo by Sear Greyson on Unsplash