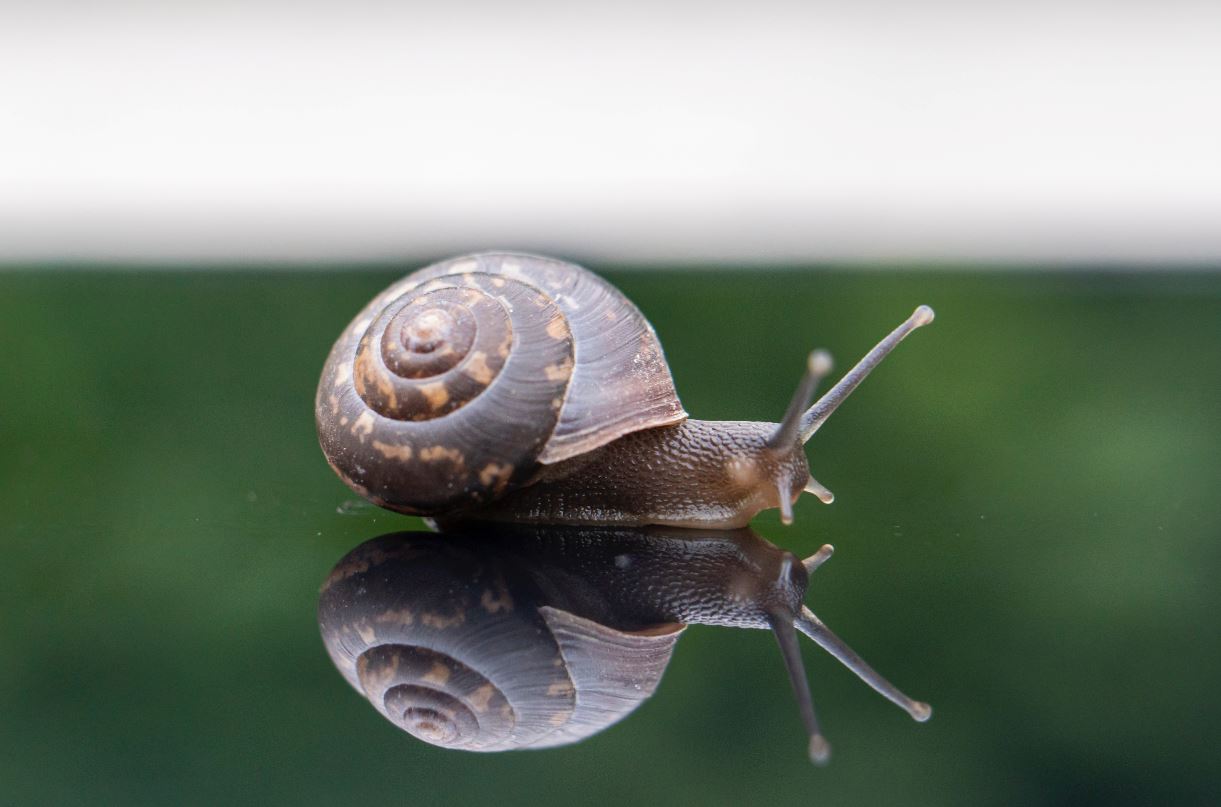 “I was set to meet the interviewer face to face, but it’s been pushed back to the second half of June now,” says a Singapore-based banker who’s applying for a job at a European bank. The delay was caused by Singapore’s new Covid-19 regulations, which run between 16 May and 13 June, and make working from home the default option again. “It may not sound like a long time, but it’s still frustrating as I’ve got quite far along the process. And if Covid keeps rising, we don’t know for sure that this will end on 13 June, so there’s some uncertainty,” he adds.

The banker is not alone. Recruiters say while initial interviews are ploughing on via video during the Phase 2 (heightened alert) restrictions, banks are postponing some final-round interviews because they prefer to conduct these in person. This means job seekers face a nervous wait until the week of 14 June, if not longer, for their critical last interview to take place. Job offers are being delayed as a result.

“A lot of banks really want their managers to meet candidates face-to-face at least once, so if it’s a matter of three more weeks, they’re happy to drag things out. We’re not seeing as many pen-to-paper offers during this current period,” says Gary Lai, managing director for Asia at Charterhouse Partnership.

Anamika Singh, a deputy director at LMA Recruitment, says hiring was “smooth and quick” before the new social distancing rules kicked in. There was also a pick up in face-to-face interviews at the start of the second quarter. The restrictions aren’t the only cause of the current hiring delays. Managers and HR people at banks have been on leave because of school holidays and a string of public holidays – Labour Day, Hari Raya Puasa, and Vesak Day – in May, she adds.

“Delays in the overall process can lead to frustration. Candidates may be speculating about more delays and even hiring freezes. Some banks have managed it well by keeping candidates updated with the reasons for the delay,” says Singh.

In reality, while hiring is taking longer, banks have not introduced any headcount freezes because of the new Covid laws. “We actually picked up new jobs from banks during the first week of the restrictions. I think the perception at the moment is that this is going to last just a month, and then it’s back to the new normal of Phase 3. And banks have got used to the fluidity of the Covid situation, so they’re not taking drastic action, especially in light of more people getting vaccinated here,” says Lai.

There could be a detrimental impact on the job market, however, if the current rise in Covid cases isn’t brought under control and Singapore’s planned mid-June reopening doesn’t take place. “The flow of jobs in banking could be affected by, for example, a potential extension of restrictions. But the main concern in that scenario is that banking professionals would become worried by the uncertainty and wouldn’t want to move jobs, or would demand unreasonable pay rises as a risk premium for moving,” says Lai.

Photo by amirali mirhashemian on Unsplash