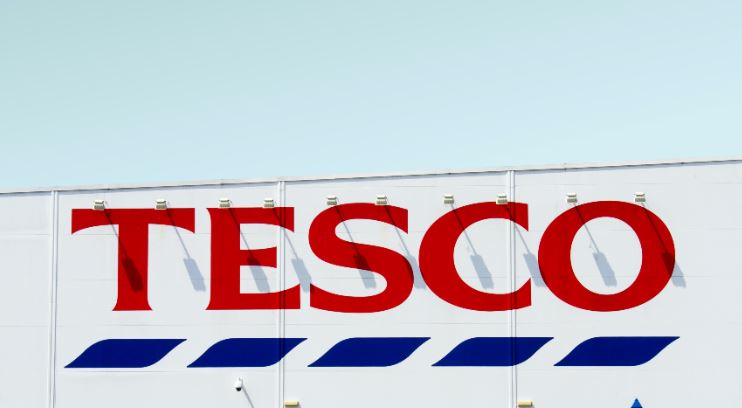 You're safer with Seamless

What's a reasonable amount of expenses for a junior banker? Zainab Master, a former junior in the client reporting team in the asset management unit at JPMorgan in London racked up £2k ($2.8k) in six months on everything from after hours meals to taxis back home. JPMorgan bank sacked Master in 2019, but her expenses quantum doesn't seem to have been the main issue - Bloomberg reports that the bank mostly objected to her late filings, inaccuracies, "really stupid errors" and claims for things that fell outside the bank's policy.

The latter included an expenses claim for a supermarket shop after working late one evening. Master reportedly purchased an array of items that managers deemed more appropriate to breakfast than dinner - bread, cheese, yogurt, orange juice, cereal and other snacks. Master protested that she doesn't eat breakfast, thereby highlighting the potential dangers of expensing meal-inappropriate food if you want to stay employed in banking.

Master, who is dyslexic, is suing JPMorgan for discrimination on the basis of her disability. Master says that at times she gets, "completely disoriented, confused, blank, without focus," and that the "tirades" from her managers and a "hostile environment" didn't help. In a year, Master says she worked 785 hours of overtime - an extra 15 hours a week on average. She says she was repeatedly called "special;" JPMorgan says her managers were supportive....

The case is ongoing.

JPMorgan and Goldman Sachs are increasingly providing collateralized loan obligations credit lines without protections that would allow them to demand more cash if the value of the debt plunges before it’s sold to investors. (Bloomberg)

Goldman Sachs has been struck by a complaint that it mis-sold derivatives to a Spanish corporate. At Deutsche Bank, a similar complaint led to the exit of Louise Kitchen and the head of FX. (Bloomberg)

Junior bankers' nightmare has been compounded by resignation of colleagues. One JPMorgan associate said his workload doubled after a colleague quit for a financial technology firm in December, leaving him to work 18 hours a day, on average, without a break for almost two months. (Bloomberg)

Beware complaining that your manager has made your job intolerable and then quitting in France. One 43 year-old banker who did this has been informed that there was no reason he couldn't have carried on, and is now being made to compensate his employer for the time he didn't work. An initial $1.6m award in his favour is disappearing in the process. (Bloomberg)

On Wednesday, the Iron Titanium token (TITAN) was exchanging for $65. Yesterday, it was down to $0.000000035. Mark Cuban is said to have made things worse after he drew attention to the project and potentially contributed to the initial price rise. (Coindesk)

A Cantor Fitzgerald executive is accused of squatting a house in the Hamptons. (The Real Deal)

The British government is making noises about making the right to work from home a default position so that employees aren't pressured back to the office. (Guardian)

New technology in China requires employees to smile into an AI camera in order to access various rooms in the office. "We have been wanting to encourage employees to create a positive atmosphere by utilizing this system with the smile detection setting 'on'." (Business Insider)

Photo by Simone Hutsch on Unsplash