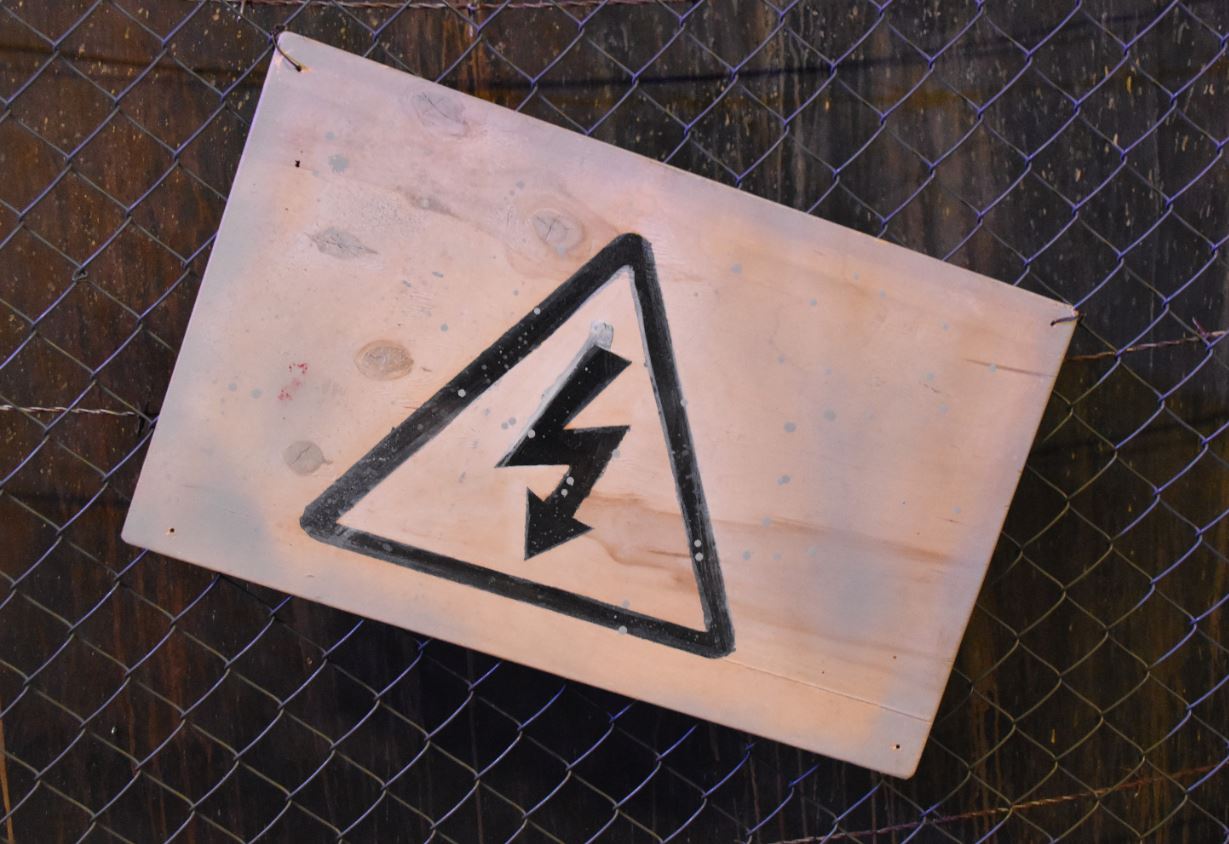 If you wanted to leave banking to join a family office in Singapore as recently as 2017, good luck. There weren’t that many of them around.

Now the sector is starting to boom. Last year, 221 single and multi-family offices opened in the Republic, up from 129 in 2019 and just 22 in 2018. Singapore introduced the tax-efficient Variable Capital Company (VCC) legal structure in January last year, designed to attract the assets of family offices and fund managers. Singapore’s reputation as a safe haven has made it an appealing base for North Asia’s ultra rich to park their assets. High profile Western family offices have also launched, including Google co-founder Sergey Brin’s Bayshore Global Management.

Unsurprisingly, headhunters note an increase in bankers, particularly private bankers, looking to join family offices. If you’re among this group, what should you expect when you make the move? Here are some of the key differences between banks and family offices.

You need to be more “personable”

“While it’s always a plus to have private equity, M&A or private banking experience, working for a family office isn’t as easy as you may think and comes with its own challenges. What’s important to me is being personable, likeable and having a strong intellect to back your decision-making skills,” says Youssry Henien, chairman of Windsor Family Office.

“Compared to private banks, family offices tend to prefer multi-skilled all-rounders who are preferably also self-starters. This is because their employees need to be less dependent on infrastructure and support, which tend to be leaner in family offices, where many services are outsourced. You don’t have the full eco-system of a large bank,” says Ivan Tang, CEO of Tangspac Consulting. “In terms of culture, teamworking is key in these smaller set-ups. The ability to be flexible due to constant changes is an important trait,” says Stanley Teo, managing director at recruiters Profile.

There’s less of a sales culture

In contrast to private banking, family offices typically don’t have targets to sell particular products. “You don’t have to sell anything, so you can genuinely bring to the client what’s best for them,” says a senior manager in a family office.

Get ready to cancel your holiday plans

“At a single family office you’re essentially working exclusively for one family and servicing their needs at difficult times. For example, if you have a holiday planned, you’d have to cancel if a requirement arises,” says Henien.

Don’t expect a base pay rise

“I think there’s a misconception among bankers who think that their salary and bonus will dramatically increase at a family office. It’s best to focus on providing returns and building trust. Once that’s achieved, then family offices will see how you add value, and will move into a creative formula for compensation,” says Henien.

But the benefits could be better

A move to a family office could even come with a “slight cut” to your base salary, but this is offset by the total compensation package, says Andrew Zee, senior vice president, front office, at Selby Jennings. “Family offices tend to reward employees not just with financial but non-financial elements as well. These include flexible work arrangements and geographical mobility. In some instances, discretionary bonuses, long-term incentive plans (for example, share plans or carried interest entitlements) or special pension arrangements may be quite significant components of the package,” says Tang.

The work is getting more complex

“Family offices are growing less dependent on flow or vanilla structures that they can easily tap from a private banking relationship,” says Tang. “To meet the increasing sophistication of their investment needs, family offices are hiring investment and product advisory experts with experience in alternative investments like SPACs, ESG-themed investments, and cryptocurrencies,” he adds.

Most family offices are small, so career progression tends to be limited compared with banking, which offers a clear corporate ladder, says Teo. “But people who take family office jobs tend to be seeking immediate career impact, where their own output can make a significant contribution to the whole business. They tend to get more visibility than at a bank, and they get to do a broader array of tasks, like wider sector or geographical coverage,” he adds.

Photo by Waldemar Brandt on Unsplash