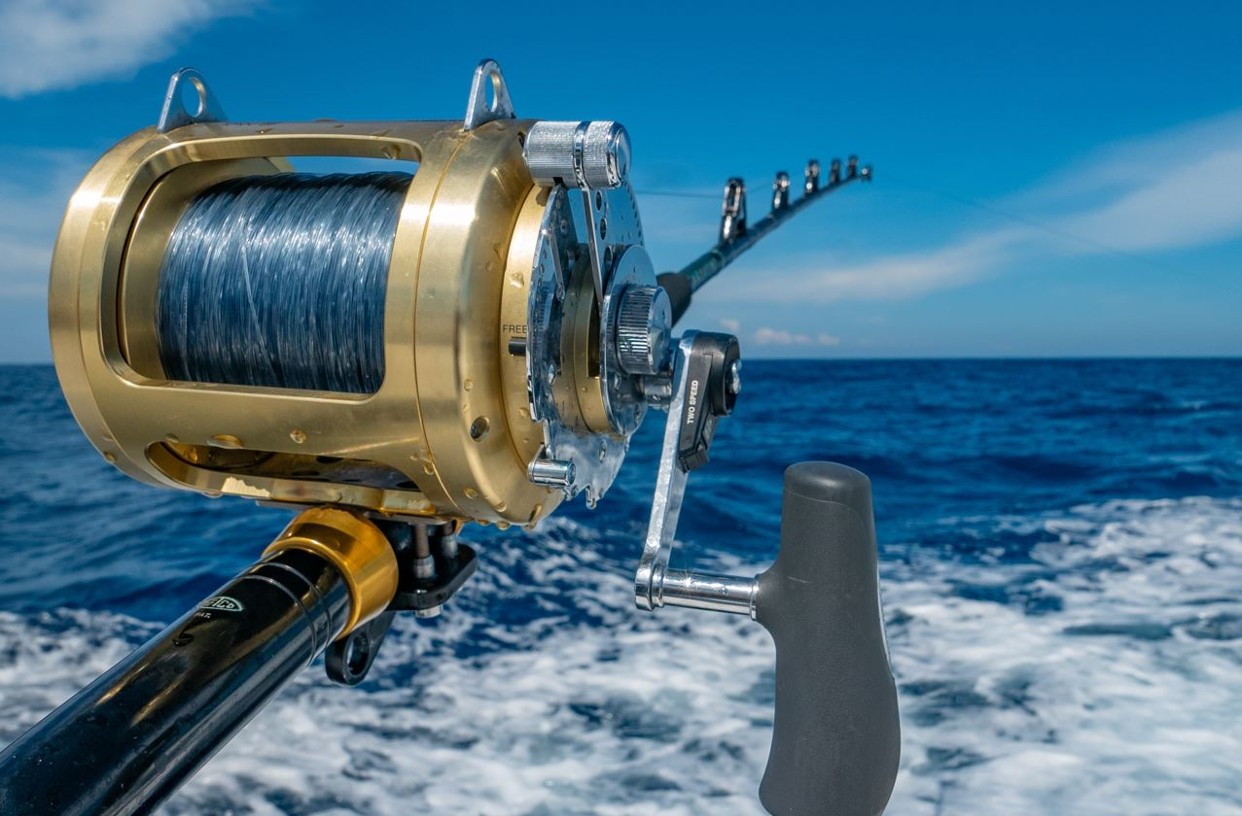 Standard Chartered in Singapore has hired Gaurav Katyal as head of business management for affluent clients, a sector key to its expansion plans in Asia.

He joined Stan Chart earlier this month after about 10 years at UBS, where he was latterly an executive director and head of location business management for Singapore wealth management.

Katyal now has a lot on his plate. He has taken on his senior strategy role at SCB just as the firm looks to expand its affluent banking unit, a segment defined by clients with US$100k to $US125k to invest.

Stan Chart announced in June that it wants to double the size of its affluent business in Asia. It wants to hire or promote 3,000 relationship managers and wealth specialists over the next five years to tap rising personal incomes in the region.

Like many people working in business management/strategy positions at big banks, Katyal started out in consultancy firms.

He began his career in 2000 with a four-year stint at Accenture, and was a manager at Oliver Wyman prior to UBS.