How much can you earn in investment banking in Frankfurt? 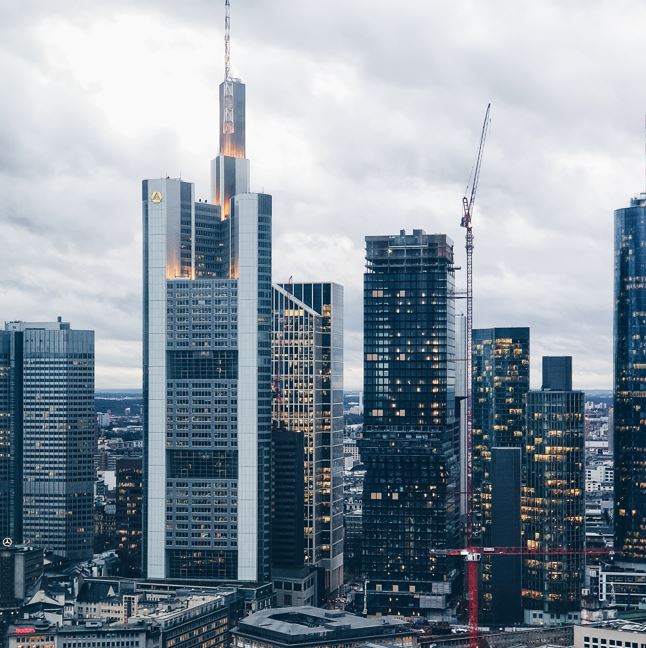 Pay for investment bankers in 2021 has increased significantly in the face of an acute labour shortage, particularly among the junior ranks.

With deal activity hitting record highs since the start of the pandemic, banks' M&A and capital markets teams have been overstretched. This has led to juniors complaining of long hours and unremitting work schedules.  Banks have responded by raising pay and signing-on bonuses, but the labour shortage has been made worse by many overworked juniors deciding to leave banking altogether.

This is particularly acute in Frankfurt. “Banks have had big problems recruiting in Germany. I have never seen so many juniors leave to join private equity firms, “ says Sabrina Tamm, founder of Financial Talents, one of the most experienced investment banking recruiters in Germany's financial capital. “This has created a snowball effect, where banks have poached from one another.” Goldman Sachs is understood to have offered signing on bonuses to attract juniors after losing a number of its bankers to private equity firms.

Banks have increased pay to attract talent in Frankfurt, with salary alone for first year analysts rising to €75k, up from €60k a year ago.

Pay rises with each promotion from analyst, to associate, through to vice president, then director up to the top rung of managing director. Banks are also speeding up the promotion of juniors.  Where it used to take three years to move from analyst to associate, now many are promoted after two. “Private equity firms target banks for two-year analysts, so banks are promoting faster to hold onto talent,” says Tamm.

It can take 10 years to reach vice president, but fewer are hanging around that long, especially in mergers and acquisitions, where bankers are moving firms offering a promotion to director.

Demand for banking talent in Frankfurt has also grown as a result of Brexit, with banks like Citi and Morgan Stanley increasing headcount across all disciplines to serve the needs of their EU clients. Frankfurt recruiters say banks are struggling to persuade talent to move from London, which means they are also trying to hire from a shallow banking pool.

The brain-drain means banks have a disproportionate amount of managing directors, particularly in M&A.  2021 promises to be a bumper year for pay and bonuses in Germany.

Photo by Hans Martin on Unsplash