The banking interview question I have never answered honestly 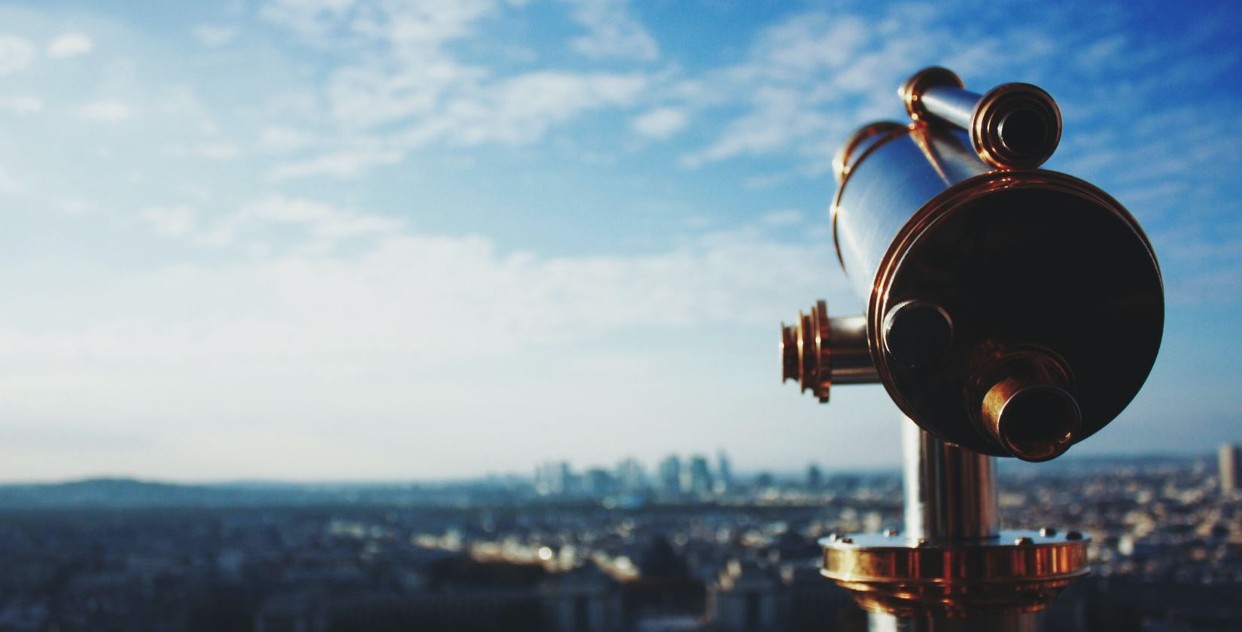 There is one question that has appeared repeatedly in every interview guide I’ve ever picked up. It comes in several forms but generally goes something like this:

Where do you see yourself in five years?

Never have I been prepared to answer it honestly in an interview setting. And, even more importantly, that question is one that I haven’t ever been able to answer honestly for myself.

I’d always believed that I should have a clear answer in mind. And when I worked in banking I assumed that most of my peers also had crystal clarity around their career trajectories. I was scared of not having a definitive five-year plan — the uncertainty of not knowing exactly where I was going felt overwhelming.

So, instead of being honest with myself and my interviewers, I manufactured well-practiced responses that jived with what I hoped other people wanted to hear. The outcome was an evolving series of omnipotent projections around where exactly I’d be half a decade down the road.

How do you think that turned out?

Well, each time, without fail, my projections paled in comparison to the eventual truth. My career path to date has been anything but traditional. Instead, it’s been a series with unpredictable twists and turns.

I spent one year at RBC Capital Markets in Toronto before lateraling to Goldman Sachs in New York. I worked there for two years. After that, I left to join a private equity firm but left less than a year later. Currently, I’m writing an energy-focused newsletter, for which I don’t get paid.

As I said, it’s been…unpredictable.

Over the last year, as I’ve wrestled with indecision around the next step of my career, I’ve prioritized seeking out honest conversations with friends and colleagues. To my surprise (and relief), those conversations have given me a sense of clarity that I’m not the only one with feelings of uncertainty. While some of my peers may have a clear understanding of where they’ll be in five years, most do not.

Instead of being part of the small minority, my uncertainty made me part of the majority. That realization has been empowering.

To this day, I am still trying to figure out where I’ll be in five years. But through time and maturity, I’ve started growing more comfortable with not knowing what the future will hold. While the discomfort that accompanies omnipotent uncertainty can be challenging at times, I’ve begun to accept that it’s just a part of the journey.

Don’t get me wrong – setting both long- and short-term goals have helped define my trajectory. But in my experience, specific and quantifiable long-term goals have not always been the North Star that I had hoped they would become. I’ve found that reading the wind along the way is equally important to setting long-term goals and deviating off course when need be.

Accepting the uncertainty that accompanies early career decisions requires humility and self-acceptance, both of which I continue to strive towards. Fortunately, recognizing that I’m not alone in my uncertainty has been a decisive step in the right direction.

Photo by Krissana Porto on Unsplash

Adam Cotterill is a former Goldman Sachs associate. He writes The Plug, a weekly newsletter on energy issues.