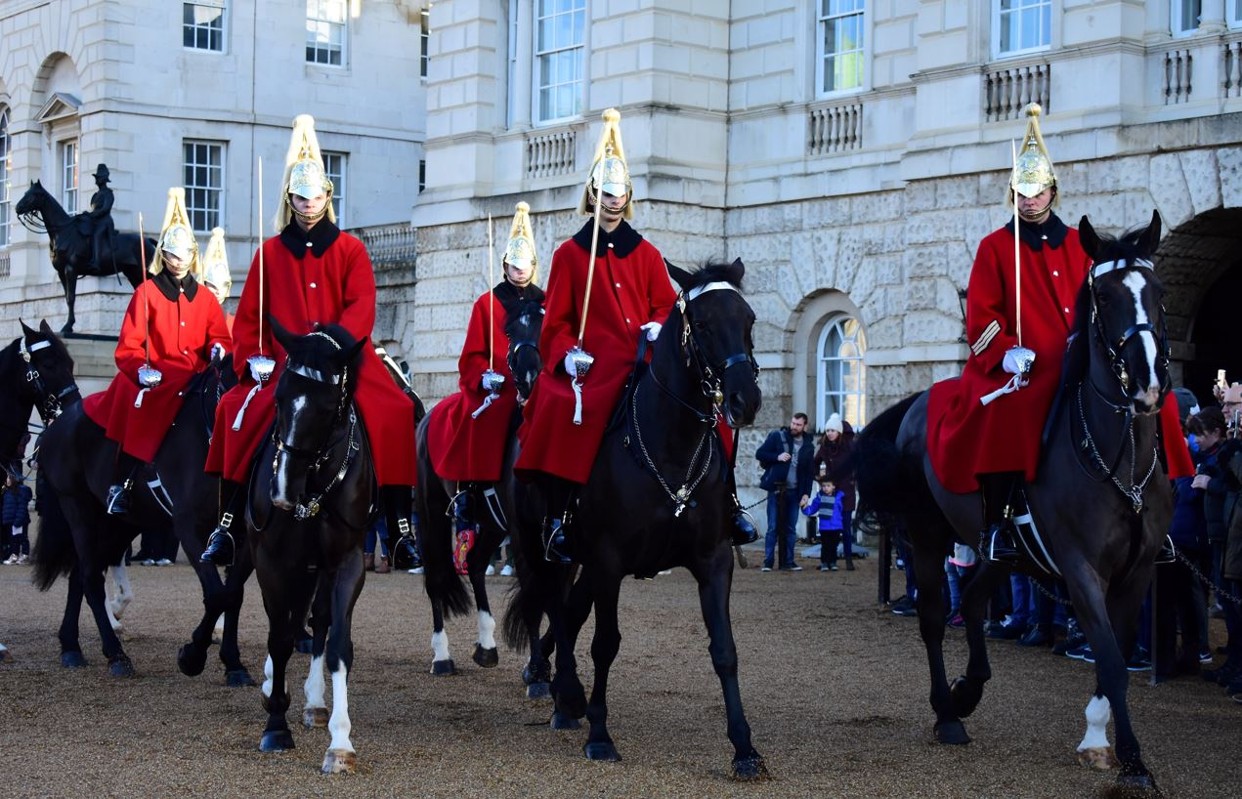 Did something just come to pass at Barclays? Following the publication of this week's new list of 85 managing directors (MDs) in Barclays corporate and investment bank, of whom around 36 each are in global markets and investment banking, there are suggestions that CS Venkatakrishnan (Venkat), the nice, competent, humble ex-risk guy who took over from Jes Staley as CEO in early November, is stamping his authority on the business.

One month isn't long for Venkat to get a whole new MD list together, so his influence on the recent promotions might be over-egged - but it's fair to say that Barclays has made several promotions in sales and trading who've been a long time coming, plus various promotions in areas close to Venkat's heart.

It includes people like Tom Burgess in financial institutions group (FIG) DCM. There's also Ian Tew, the head of G10 spot FX for EMEA  and Alex Tsappis, the head of STIR IRS trading for Europe, both of whom have been at Barclays for a while.

"There's a lot of muttering about changing of the guard," says one insider. "It's a new regime."

Within the investment bank, the list also includes people like Ryan Preclaw, head of a New York-based team called "investment sciences" which writes investment research using data science and machine learning. There's also Natalia Naber, the global head of platform issuance, development and marketing. Beyond the corporate and investment bank, Barclays promoted a further 62 people, prompting some to suggest that Venkat - who has a risk background - has focused more strongly on promoting people in the middle and back office than is usually the case.

There are suggestions, too, that this year's Barclays MDs appear to have pivoted away from New York and towards London. However, this too may be wishful thinking given that 39 of the new MDs in the corporate and investment bank are in New York and only 28 are in London.

Photo by Luke Ow on Unsplash