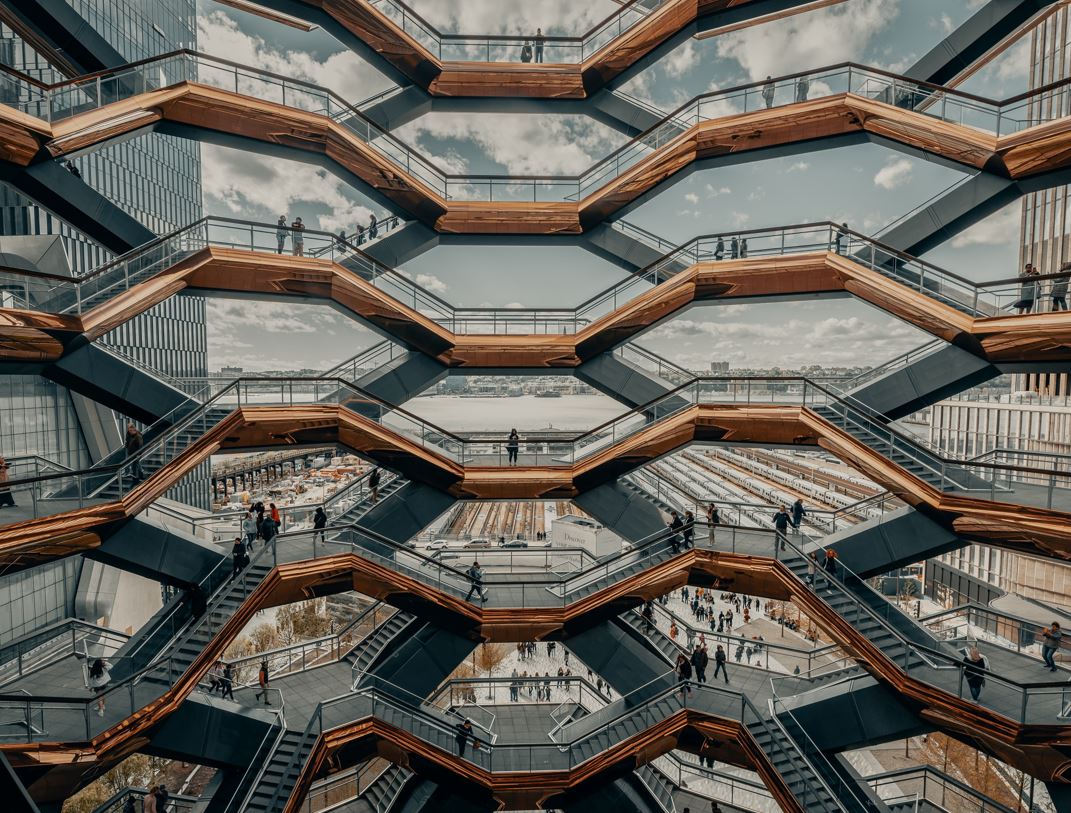 Last week's report from think tank New Financial on the future of UK banking and finance contained several illuminating charts illustrating why banking jobs elsewhere (and in European financial centres in particular) are not where it's happening.

The charts are reasonably self-evident. Some have appeared in New Financial reports before, but they are worth re-upping. The best cities for financial services jobs are still New York and still London.

Naturally, there's possible upside to the under-development of other financial markets: the potential for them to grow. This has long been an argument for moving to Paris and Frankfurt. However, as one senior banker points out, the growth hasn't happened yet: "They were talking about disintermediation of corporate banking loans and growth of the financial markets in Germany 20 years ago," he says. 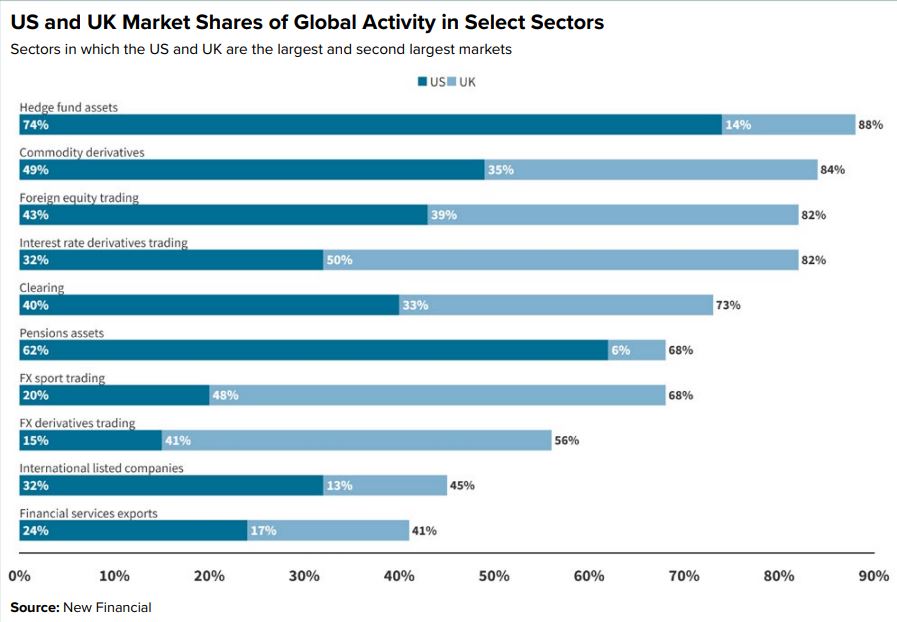 If you're in Europe and you work in derivatives trading or FX trading, you need to be in London, not in Paris or Frankfurt 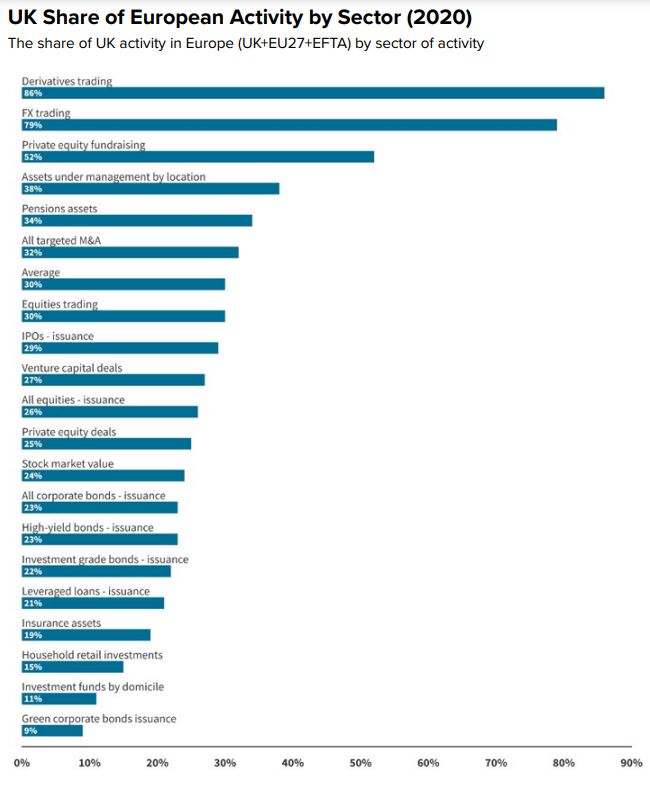 But even when you're in London, U.S. players often dominate the market - particularly in private equity. 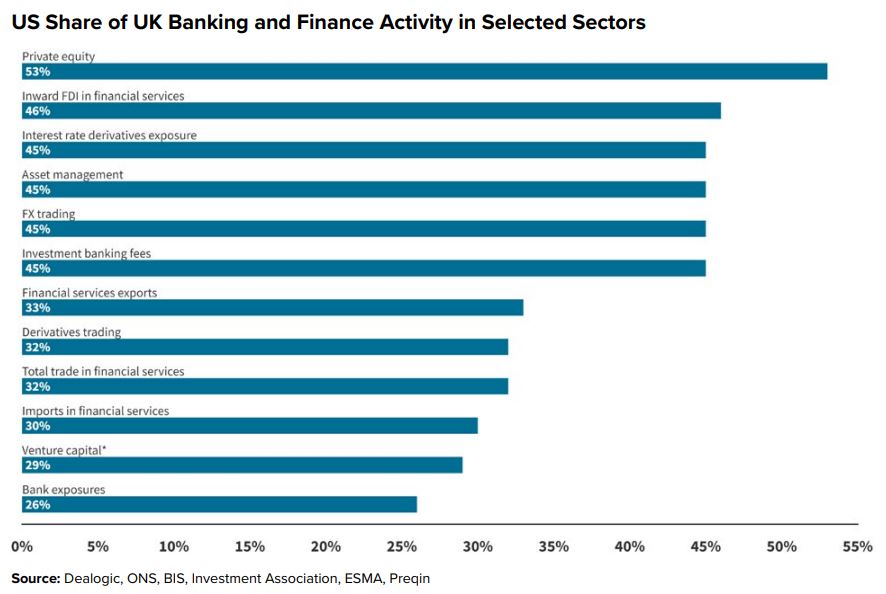 Download our full guide to graduate careers in finance here.

Photo by Clay Banks on Unsplash