Singapore bankers try to avoid disaster when they resign 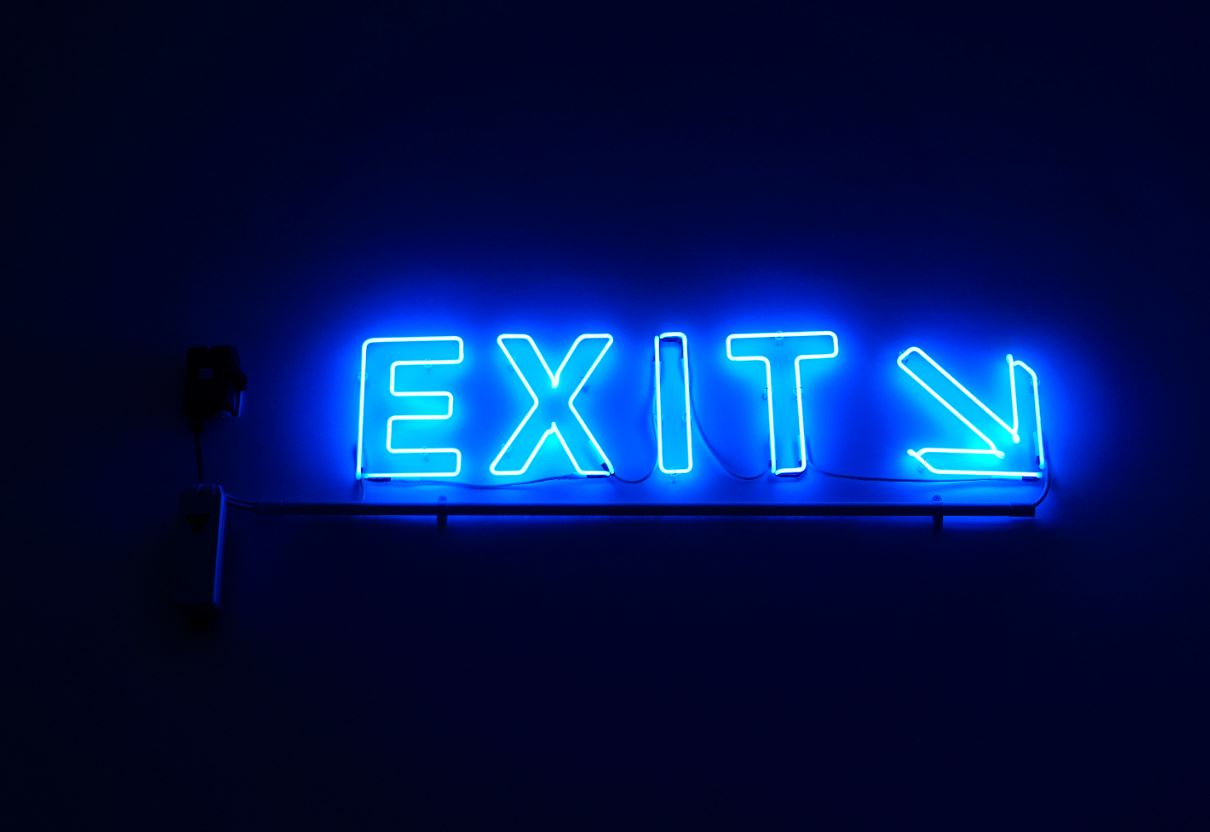 The job market in Singapore is booming this year. But if you land a new position, it still pays to quit your old role in the right way. The Republic's financial sector isn't large enough to guarantee that you won't be working alongside your colleagues – or even your boss – in the future.

If you’re looking to move to a new bank this quarter, or after pocketing your bonus in early 2022, here’s how to leave in style.

In the job-hopping world of Asian financial services, too many bankers treat resignation as an impersonal box-ticking exercise. But you should never just hand over a formal resignation letter up front – always have a one-to-one talk with your boss first, says Farida Charania, founder and CEO at career Zoom in Singapore. “Tell your manager before you send the letter, and agree on a date of release.”

Your boss may view your departure as a loss of face – a personal affront to their leadership – so try to allay these fears when you meet. Managers tend to feel defensive about resignations, explains psychologist Daniel Koh. “Show your appreciation for your boss toward the start of the resignation meeting and make them feel they’re not at fault – point out the learning opportunities they’ve given you, for example,” he adds.

If your manager chooses to challenge your resignation with some aggressive questioning, it’s best not to get involved in an argument – neutral responses work best. “You can’t stop what others say about you – it’s how you react that’s most important. Reinforce that you understand their situation, but if they’re still very aggressive, it’s best to acknowledge how they feel and then walk away,” says Koh.

In the current job market in Asia, it’s likely that you will get a counter offer. Don’t let this delay your resignation – prepare your response in advance so you can politely cut the counter dead in its tracks, says Charania. “It’s good that the bank is trying to retain you, but it’s not good that they counter only when you want to leave, so stay firm but cordial,” she says.

Dwelling on negative reasons for leaving isn’t advisable, especially in comparatively small markets like Singapore and Hong Kong where many people in the finance community know each other. “Even if your boss is the main reason you are now leaving, don’t bring out all your negative emotions during your departure process,” says Angela Kuek, director of search firm Meyer Consulting in Singapore. “And don’t complain to HR or colleagues about your boss either. By staying impassive, you’ll also not be emotionally drained during the exit period and this will help you stay focused when you join your new firm.”

Do whatever you can to ensure a smooth transition. Don’t just focus on business-as-usual work during your notice period, provide a handover schedule of outstanding issues, says Singapore-based Adrian Choo, CEO and founder of Career Agility International. Fabrice Desmarescaux, a partner at Eric Salmon & Partners, adds: “Think hard about how you can help. Can you stay until you finish an important project? Can you help identify a replacement? Make sure your manager doesn't lose face during the handover and remember my number-one rule: assume you will deal with these people again – someday, somewhere.”

Photo by Dustin Tramel on Unsplash