COMMENT: "How I aced a HireVue interview and landed a Goldman Sachs internship in HK" 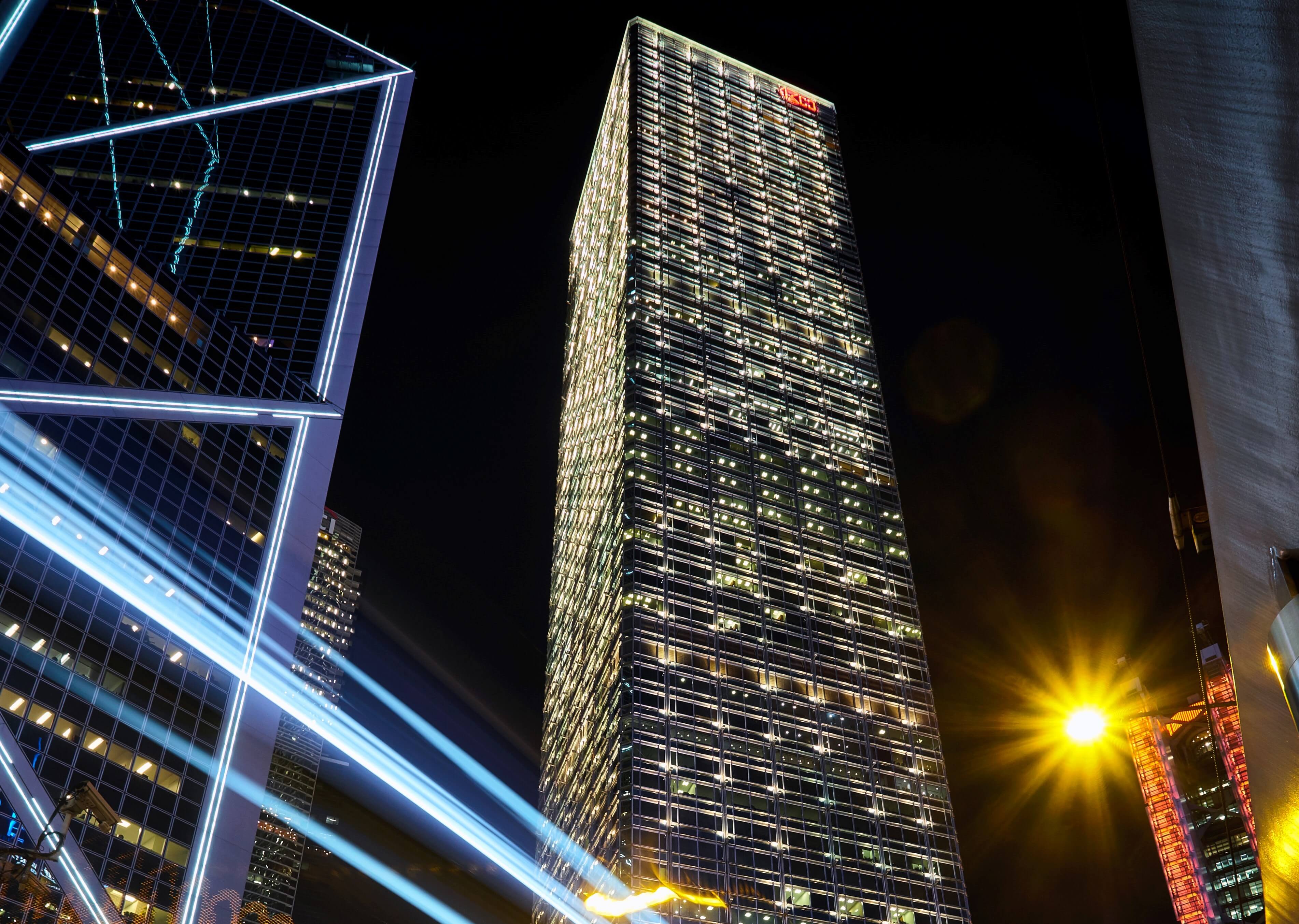 I’m a finance student in Hong Kong, and I've landed a Goldman Sachs internship. This is a great result for me, as Goldman is the bank I want to work for the most.

Getting a Goldman Sachs internship is, of course, very difficult – but perhaps even more so in Hong Kong. There are fewer internships on offer here than in New York or London, but there are still thousands of people applying: local students, mainland Chinese students based here, and Hongkongers studying abroad. I wouldn’t have seen off all these competitors had I not got through the first major hurdle: the HireVue interview.

A HireVue interview, even for a tech-obsessed millennial like me, is a strange beast. As you probably know, it’s all done online without human interaction and involves talking into a webcam as the system records your answers to pre-set questions.

Rather frighteningly, HireVue also records and analyses the way you speak and move during the interview to work out whether your traits correspond to those of Goldman’s top employees. To some extent you need to leave this to chance – it’s impossible to know the finer details of what type of speech and body language Goldman is after. And even if you knew, replicating that would be difficult.

But you can prepare for this aspect of the Goldman Sachs internship interview by at least making sure you avoid making what you perceived as mistakes. In advance of the interview, I used my laptop’s camera to record myself answering questions. As I did it over and over again, I recognised that I sometimes looked silly, even if my answers were technically correct.

I was acting as though I was talking to someone in person. For example, I was using hand gestures to emphasise my points, but some of these movements weren’t even in the frame. And I was moving my head a lot and often not looking straight at the camera. Worse, at times I was looking away – which might have suggested to HireVue that I was reading from a script.

I reasoned that Goldman wouldn’t want this degree of hand and head movement, so I cut it down. I also adjusted the tone of my speech to make it more purposeful when I discovered that my recorded voice was quieter than I’d imagined. Of course, I don’t know for sure if any of this helped, but I think it did – and I did pass the test.

The type of questions you’ll be asked at a Goldman HireVue interview will depend on the division you’re applying to. If it’s a back or middle-office position, you might get a higher percentage of maths-based questions (which are typed into the system, not spoken and recorded). Front-office candidates might get more behavioural questions.

Whatever the job, don’t expect the questions to be of the timeless kind, just because they come from a computer. You will be tested on your knowledge of current financial markets and how these affect the bank. The system uses pattern recognition to pick up on relevant market-related phrases within your answers.

I came into the HireVue interview brimming with Asian and global market knowledge – from the Chinese economy to US tax reform. I prepared about 10 pages of notes on the latest developments, and was regularly logged into my university’s Bloomberg Terminal in the run up to the interview.

Because you can’t really use notes to prompt you during the interview, I recommend systematically memorising any information – from market data to career motivations – that you think you might need to draw upon.

From my experience, you’ll be asked about 10 questions and you’ll typically only have two minutes for the recorded ones. So think of yourself as a banker memorising a very short pitch to a client. But don’t try too hard. If you try to be perfect during a HireVue interview, you will end up overcompensating and not looking natural. HireVue will find you out in an instant.

Mandy Tseung (a pseudonym) is a student at a Hong Kong university.