"My CFA got me a buy-side role in Singapore. But it’s not helping me much on the job" 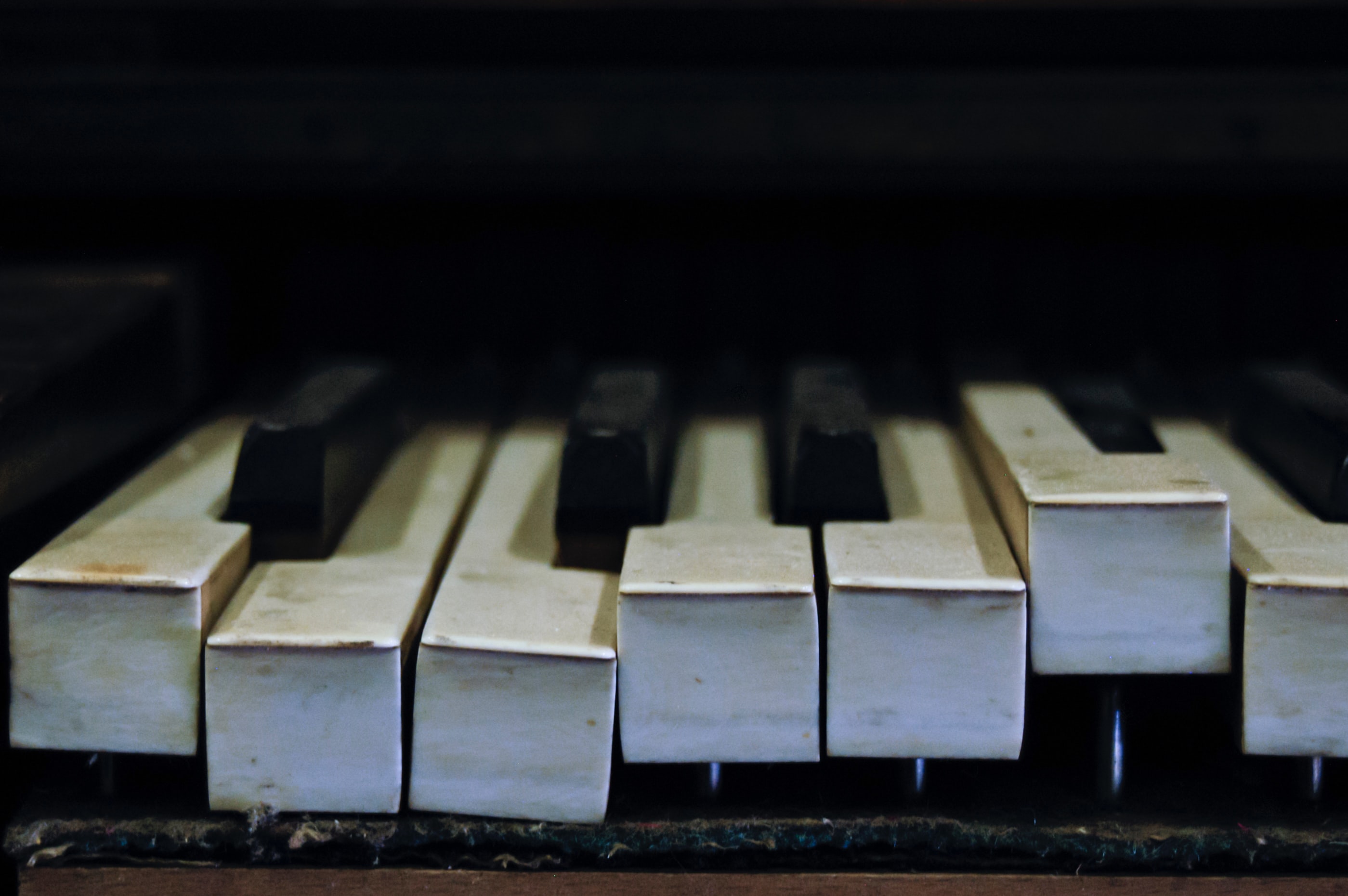 Last year I left a major US bank in Singapore to join a European asset management firm which, while big globally, has a small operation in this country. I’d just been promoted to associate at my bank, but I wasn’t working in a particularly sexy part of the firm. I was working in custody, a stable but slightly boring flow business.

Now, around nine months on, I’m servicing customer accounts at my new firm and have started doing portfolio reviews. I also feel that I’m on track for a front-office portfolio management job down the line. So, despite leaving a large bank for a small buy-side player, my career is on an upward trajectory.

But how did I even get my foot in the door of the buy-side? It was mainly because I had already passed all three levels of the CFA, despite only being in my mid-20s. Most people my age have just scraped through Level I, or are merely Level I ‘candidates’ (i.e. they haven’t passed anything).

There are so many CFA candidates in Singapore these days that buy-side employers won’t be impressed if you put that on your resume. Almost all my new colleagues (i.e. people actually working in the buy-side) have passed Level III, and many are also fully-fledged charterholders.

So back to me….Instead of waiting a few years to begin the CFA, I plunged straight into it soon after graduating and starting my banking job. The CFA is so gruelling that the younger you can do it, the better. Do it when you don’t have your own family and when you have more energy to study and are still enthusiastic about the finance sector. Don’t do it when you’re burned out and are desperately looking for a mid-career change of scene.

But here’s the slightly disappointing thing about the CFA, at least from my perspective. The content of what I learned during the three levels isn't now helping me that much on the job.

When I come across a concept at work for the first time, my CFA knowledge means I may not be completely in the dark, but the CFA has given me a less-rounded understanding of investment management than I’d hoped for. What I’ve learned on the job in just five months on the buy-side has been far more valuable than any skills I've gleaned from the qualification.

Passing the CFA undoubtedly helped get me into the buy-side (it was almost certainly the key factor), but I don’t feel it’s giving me an edge in the workplace. Had I started five months ago without it, I think I’d still be performing at about the same level as I am now.

Eduardo Leung (not his real name) works for a European asset management firm in Singapore.