Meet the men and women still driving the hiring at Citi, Stan Chart and other HK banks 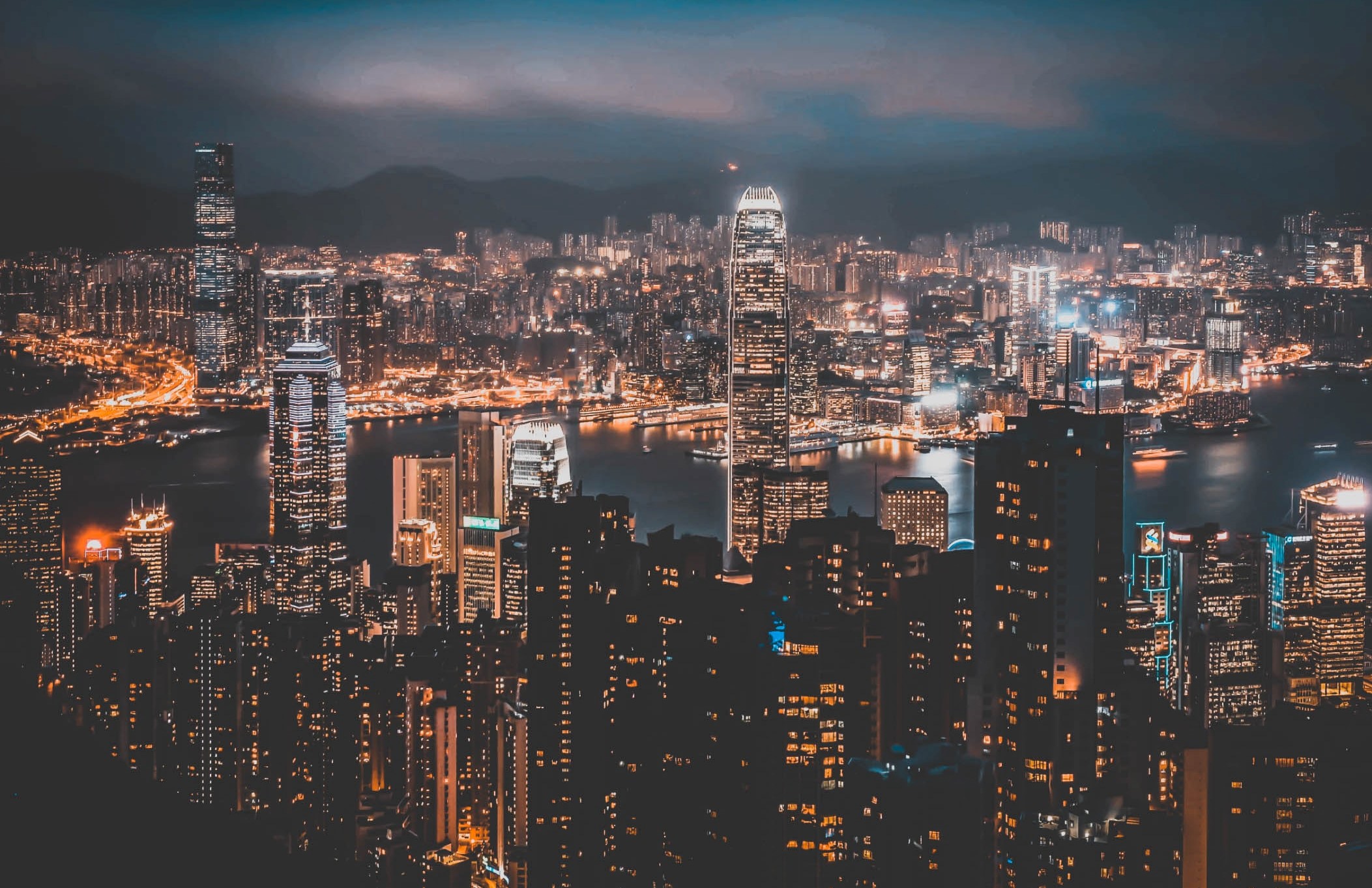 Banks in Hong Kong continue to recruit in technology even as the impact of Covid-19 stymies their hiring in many other job functions. Standard Chartered, for example, has hiring freezes in place for non-critical roles, but it still has openings in tech.

Tech professionals who can help banks further automate both front and back-end systems are in particularly high demand right now. In a March report on the impact of Covid-19, McKinsey says the pandemic has forced Asian banks to “significantly accelerate their shift to digital channels” and to digitised core-banking processes such as electronic KYC, digital signature collection, and online document submission.

Who are the chief information officers (and other senior managers) in charge of banks’ technology strategy and hiring plans in Hong Kong? Here’s a selection of the names you need to know if you’re searching for a technology job in Hong Kong.

HSBC generates about 80% of its profits from Asia so it’s fitting that its group CIO sits in Hong Kong. West’s technology unit – which employs about 40,000 people, across 53 locations – is driving a digital transformation of the bank, and is prioritising the development of mobile banking, machine learning, and speech recognition, according to HSBC’s 2018 annual report. West joined HSBC in 2015, having previously been group CIO for Barclays. He’s also worked for Lloyds, JP Morgan, Accenture and National Australia Group Europe.

Leung joined JP Morgan in 2011 after a 20-year career at Morgan Stanley. Recruitment is high on her agenda – JP Morgan has been hiring “a few thousand technologists across Asia Pacific”, she told us previously. “My career has taken me around the world to roles in the UK, US and Hong Kong. A career in technology was attractive to me as it provided a broad platform that would challenge me and put me on a path of continual professional development,” she said.

Godingen was promoted into his current role last month. In his previous job, Asia head of equities, prime and futures technology, he led more than 400 staff across Hong Kong, Singapore, Japan, Australia, Pune, and Shanghai. Godingen joined Citi in 2016 after a four-year stint at financial software firm Fidessa, latterly as Asia head of business development and product management. He was Asia head of trading technologies and production services at CLSA from 2007 to 2012.

It’s an understatement to say that Yee, who joined UBS in 2010, has a lot on his plate. UBS is Asia’s largest private bank by assets and banker headcount, and the rich Millennials who form an increasingly important part of its client base are keeping its technologists busy by demanding mobile access to their investments. Yee, who has a Masters in Electrical and Electronics Engineering from UCLA, began his career at IBM in the US in 2000, and latterly worked for the firm as an enterprise IT solutions architecture consultant. He moved to Hong Kong in 2009 for a brief stint as a senior IT architect for The Hong Kong Jockey Club.

Gillet was until recently Societe Generale’s CIO for Asia Pacific, but as we reported in 2018, he has jumped to French rival BNP Paribas. Gillet was a SocGen veteran who joined the bank in Paris in 1997 and was based in New York between 2000 and 2005, first as global head of equity cash technology and then (from 2003) as head of business analysis equity and derivatives. He relocated to Hong Kong in 2005 to become head of equity and derivatives technology for APAC and worked in three other Asian jobs, including APAC head of front office technology, before becoming SocGen’s CIO in 2014.

Simon has been a Goldmanite for more than a quarter of a century – he joined the bank in late 1992, according to his online profile. In September 2008 he left his job as head of securities technology for Asia to become Goldman’s CIO for Australia, a position he held until June 2013 when he took on his current regional CIO role. Goldman in Hong Kong is currently expanding in equities technology and is growing its FAST team, which turns data-driven insights into action points for the front office.

Veteran technologist Gresham worked for firms including Barclays, Cantor Fitzgerald and BNP Paribas between 1987 and 2006, and then joined CLSA as head of client and research technology. Gresham, who was briefly head of IT for Samsung Securities, left the banking sector in 2012 to work for maritime firm Wallem Innovative Solutions for three and a half years. He joined Credit Suisse in 2016. In an interview with us, Gresham described his approach to recruitment as “tech first”, meaning he’s open to candidates not currently working in finance so long as they are “passionate about technology”.

Although many of Standard Chartered’s technology heads sit in Singapore or London, Hong Kong-based Farmer is in charge of one of the firm’s most interesting and expansionist units – its new virtual bank Mox, which is launching later this year and is still hiring. As we reported at the time, Farmer joined Stan Chart in January, and was previously CIO for international financial services at Commonwealth Bank in Hong Kong, a role he held since 2015. Stan Chart is one of eight businesses to be granted licences to operate online-only banks in Hong Kong in one of the biggest ever shakeups of the city’s finance sector.

Rabin started his career at Societe Generale in 1986, when he joined the ‘inspection’ department and led projects focused on markets and information technology. In 1996, he moved to what is now the global banking and investor solutions division as deputy head of operations, and in 2000 he joined the equity derivatives unit and worked as head of internet incubator and then as head of organisation and information systems. Prior to taking on his current Hong Kong-based job in 2018, Rabin was COO of global markets.

Photo by SHUJA OFFICIAL on Unsplash