Asian finance professionals struggle to escape jobs with no future 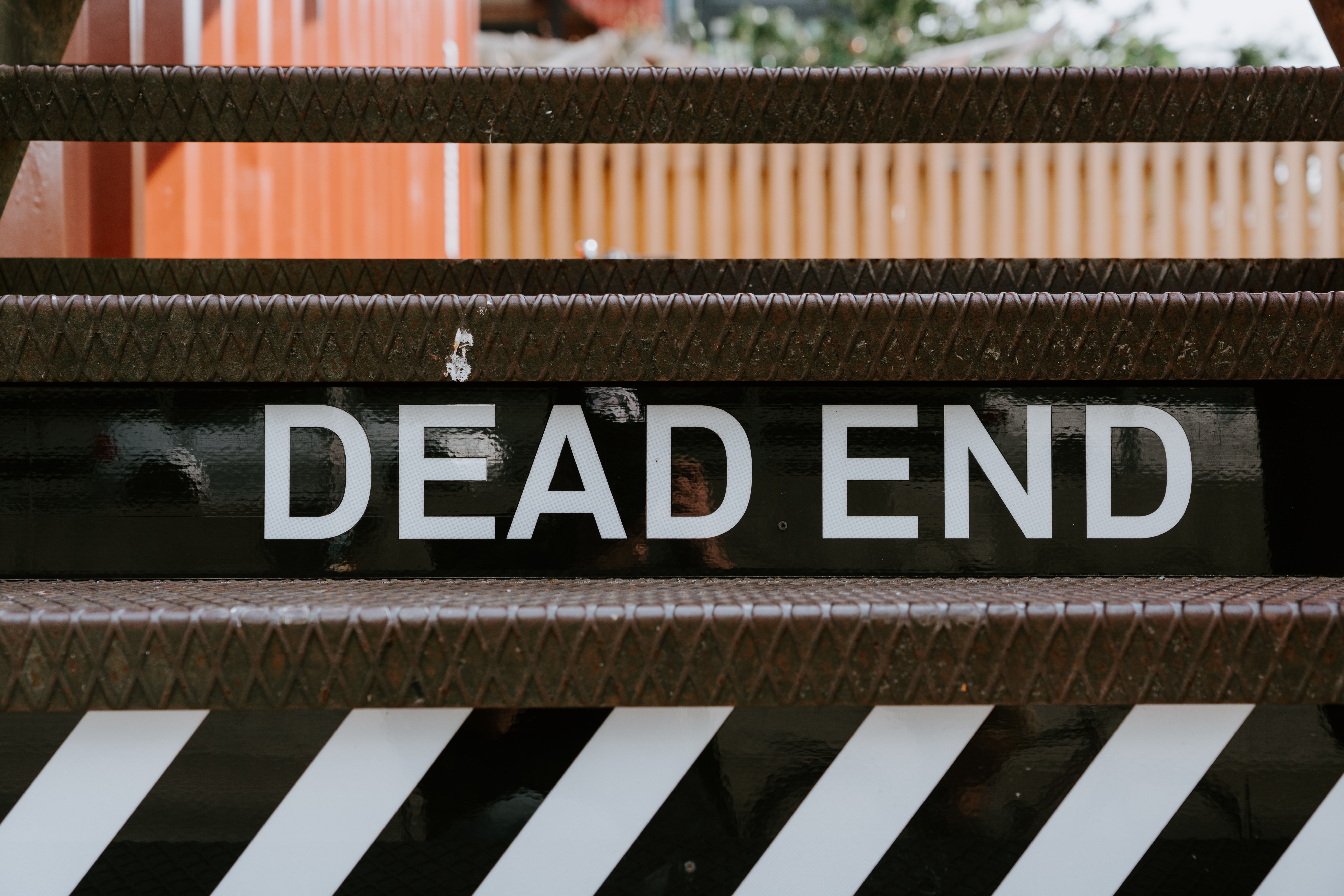 Are you tired of working in your current job function in Asian banking? Is the labour market in your sector contracting because of redundancies, offshoring or the impact of Covid-19? Would you like to work in one of the roles that we have highlighted as still in demand (operational risk or cyber security, for example)?

Unfortunately, as much as banks in Singapore and Hong Kong like to hype up ‘internal mobility’, transferring into an entirely new job sector is notoriously difficult. But it is sometimes possible. We’ve compiled a few tips for those contemplating a career change in the second half of 2020.

Don’t attempt a career change without first finding out all you can about your potential new job and the trends that are shaping it. You can do this both in your free time and on the bank’s time. “Don’t be lazy – start learning,” says an MD at a global bank in Singapore who recently transitioned into a tech-focused leadership role. “For example, at my bank, you could take advantage of training and development programmes, but also listen to podcasts to keep up with all the sector trends.”

Banks in Asia are still under pressure from head offices to keep recruitment costs under control – it’s far less expensive to move people within their ranks than to poach them from a rival. “And within your own firm you have goodwill, reputation and credibility, so the risk associated with shifting into a new line of business is reduced,” says Nick Wells, a director at search firm Webber Chase. “The more internal credit you generate, the better your chances – appeal as a team member rather than purely a CV or skill set.”

Or network externally in advance

“If there isn't any possibility of internal progression, approaching talent acquisition teams at other banks will get you on their radar in advance,” says Wells. “Build up a relationship with them directly to get to the top of their lists when they are hiring.”

You may be plugging an important talent gap within the bank, but that won’t necessarily get you a pay rise. Because you don’t have all the skills to hit the ground running in the new role, you remain a relatively risky hire for the bank. Most movers have to settle for the same salary or even take a cut, warns Wells from Webber Chase.

Be a high performer

If you’re making a career change, you must first be (very) successful in your current department – banks will reason that star employees are less likely to fail in a new role. “You need to prove that you’re good in your job and in previous positions, and have stayed in roles for a sufficient length of time,” says Vince Natteri, director of recruitment at search firm Pinpoint Asia in Hong Kong.

Gather support from within

It will, of course, greatly aid you claim for a career change if you’re already speaking to a captive audience. Support from your existing manager is crucial if you’re moving within the same bank, so mention your ambitions well in advance of when you actually want to change jobs, says an HR manger in Singapore. Don’t drop a last-minute bombshell that could leave your boss short staffed.

If you’re talking to your current (or potential future) manager, make sure to articulate clear reasons – that benefit both you and the bank – for the proposed career change, says Ben Batten, managing director of recruitment firm Volt in Singapore. Better progression opportunities and a desire to gain additional skills are fundamental to most successful moves. Be sure to emphasise the attractions of the new job rather that the limitations of your current one.

Move to where there are overlapping technical skills

Middle-office jobs aren’t just in demand in Singapore and Hong Kong right now – the skills they require tend to be comparatively transferable. “The most obvious move is from internal audit to product control or financial control – which makes sense since much of the technical knowledge needed exists in both,” says Batten from Volt.

Work for an Asian bank

Local or Asian-focused banks like DBS and Standard Chartered have a successful track record of internal transfers. When you don’t pay as well as the bulge bracket, career progression is a key benefit. Stan Chart, for example, encourages staff to change jobs (and sometimes even departments) every two years. “For these banks it's a strategy to retain staff, to provide alternate career paths, and also to differentiate themselves from the competition,” explains Batten.