Banks are already hiring in this year's hottest profiles 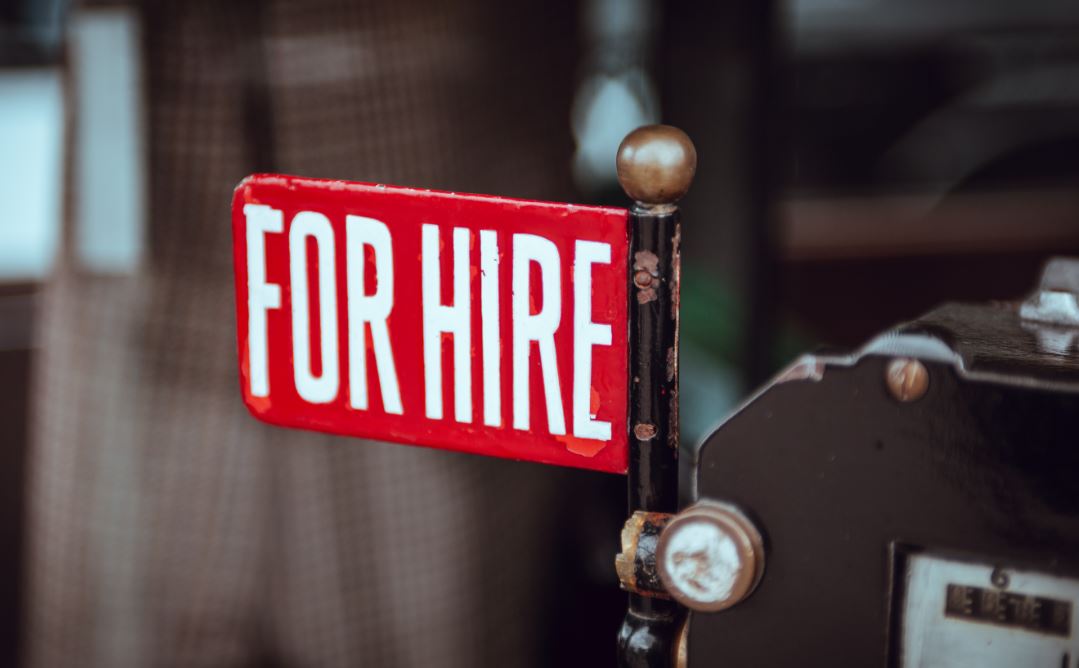 U.S. banks' bonuses haven't actually been paid yet, and the resulting 'rush' of hiring hasn't been unleashed - but banks are already stocking up on the sorts of people who are top of their recruitment lists for 2020.

Bank of America, Goldman Sachs and Morgan Stanley have all made big hires in the technology and digital space in the past few weeks. The new recruits set the tone for the year to come.

Bank of America hired Amy Avery, a self-described analytics innovator, data strategist and storyteller for its office in New York. Avery last worked as chief intelligence officer for New York City advertising agency Droga 5, where she spent nearly three years. She joined BofA as a senior vice president and head of research and insights. This is her first job in banking.

Morgan Stanley, meanwhile, poached 'digital product strategist' Michael Ballard from Goldman Sachs, where he'd spent the past two years. Ballard has a Masters of Fine Arts in Design and Technology from Parsons School of Design, and hadn't worked for online investment company Betterment before he joined Goldman in 2017.

Goldman Sachs made its own big technology hire in London, with the addition of Stephen Bacon as an executive director. Bacon joined from Bank of America where he was helping to manage day to day operations in equity trading technology, with a focus on automation. A more typical banking tech hire, he spent nearly nine years at BofA after three years at Nomura and two at Lehman Brothers.

Banks like JPMorgan and Bank of America spend $10bn or more on technology annually and most banks plan to maintain or even increase their spending in 2020 as they automate processes to cut costs. While front office headcount is continuously shrinking, technology headcount has therefore been steadily expanding. Although most banks are now trying to bring technology spending under control, the pivot to technology jobs is likely to continue this year.