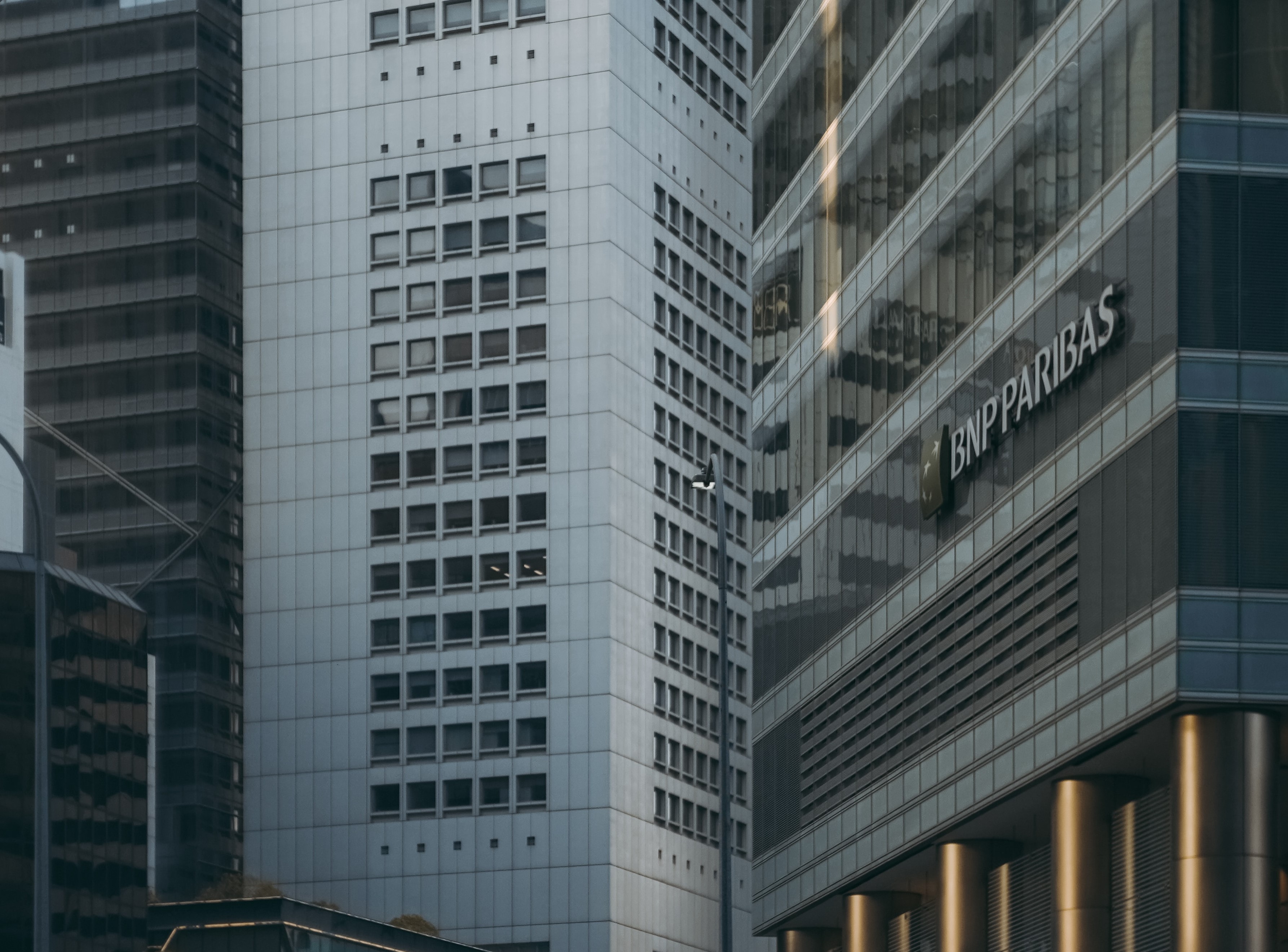 If you’re looking for a technology job in the Singapore banking sector (and you don’t want to focus on retail-banking apps), you might want to send your CV to one of several banks building Singapore-based FX trading engines.

Citi, JP Morgan, Standard Chartered and UBS announced their FX build-outs last year, and this week BNP Paribas revealed that it is setting up its own electronic currency trading and pricing platform. The Monetary Authority of Singapore is encouraging (partly via grants and tax incentives) big FX players to establish trading systems and data centres in the Republic. “Singapore is a priority FX trading centre for us, and we will continue to invest in our business and people for long-term growth,” says Rawad Khodr, APAC head of G10 FX spot trading at BNP Paribas.

Technology recruiters in Singapore expect all five banks to hire developers to work on their new FX platforms, which are designed to reduce the costly millisecond delays currently caused by routing trades from Singapore clients via cities such as Tokyo or London. The recruitment won’t be on a massive scale, because banks will also shift current tech staff onto FX projects, but banks are still likely to encounter talent shortages as they compete against each other in the job market in 2020.

“A lot of banks are expanding their FX business in Singapore and this has created more demand for technologists to build the trading platforms. It’s a candidate-short market,” says Faiz Modak, a senior manager of financial services technology at recruiters Robert Walters in Singapore. “Due to the niche nature of the job, candidates with a mix of tech and business domain experience (FX, trading, or front-office) are in high demand,” he adds.

What do you need on your resume to land a job at one of Singapore’s new FX hubs? At BNP Paribas, be sure to have “low latency skills: C++, Java and Python”, says Khodr. Across the industry, banks typically develop trading platforms using Java, while front-end technologists who are skilled in JavaScript, Angular and React are also sought after, says Modak.

Shinjika Shukla, an associate director at recruiters Michael Page in Singapore, says she’s seen demand for multithreading and SQL querying expertise, but adds that local talent shortages mean banks will still need to hire from abroad for some of their FX technology jobs. In the current tight job market, banks are becoming more willing to train new recruits who have the core technical experience but lack some of the supplementary skills needed to work on FX platforms, says Ashwin Dinesh, senior manager of financial services technology at recruiters Randstad in Singapore.

BNP Paribas’ development of a locally based FX engine comes on the back of double-digit year-on-year growth in its Southeast Asian e-FX trading volumes. Its new platform will support electronic trading of 50 currencies in spot, forward, swaps, non-deliverable forwards and options. It will also allow trading of precious and base metals. The currency market in Singapore experienced average daily trading volumes of US$633bn in April last year, according to the latest available data from the Bank for International Settlements. That’s more than any Asian hub, and lags only the US and UK.