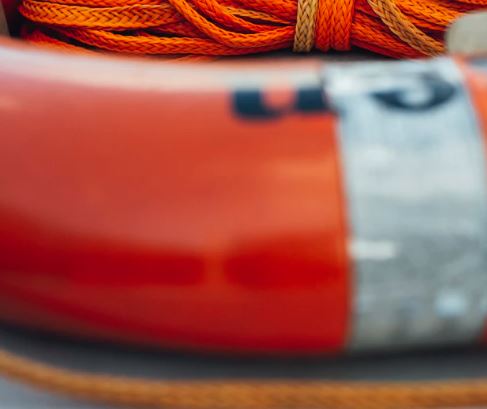 Ex-Citadel traders are getting rescued

One month after being released from Citadel, members of the shuttered macro strategies unit are arriving in new roles. Or at least three have, so far.

Both men were at Citadel fleetingly. Mustarelli joined from shuttered hedge fund Arrowgrass on a fixed term contract in April 2019. Ibrahim was at Citadel for 18 months. Prior to that, he spent seven and a half years at Blackrock in London, where he was latterly head of macro for the fixed income global alpha hedge fund within the systematic fixed income business.

As we reported in September, Citadel let go of Colin Lancaster, who ran its macro strategies business, after hiring him from rival fund Balyasny Europe Asset Management in 2017. Macro strategies was then combined with Citadel's global fixed income business led by Edward Lin.

Various members of the portfolio management team left along with Lancaster, including New York-based David Levary and Oliver Townsend in New York, who left in August. Both Lancaster and Townsend are still out of the market and say they're on non-competes. Levary, however, found a new role at Balyasny in December. Igor Ninkovic, macro portfolio manager at Citadel in London, has yet to resurface.

Winton cut 20% of its staff in 2018 after closing its office in Oxford. After consolidating staff in London, it seems to be hiring again.