Goldman, UBS, JPM to ramp up Asian hiring in 2020. But there’s a catch 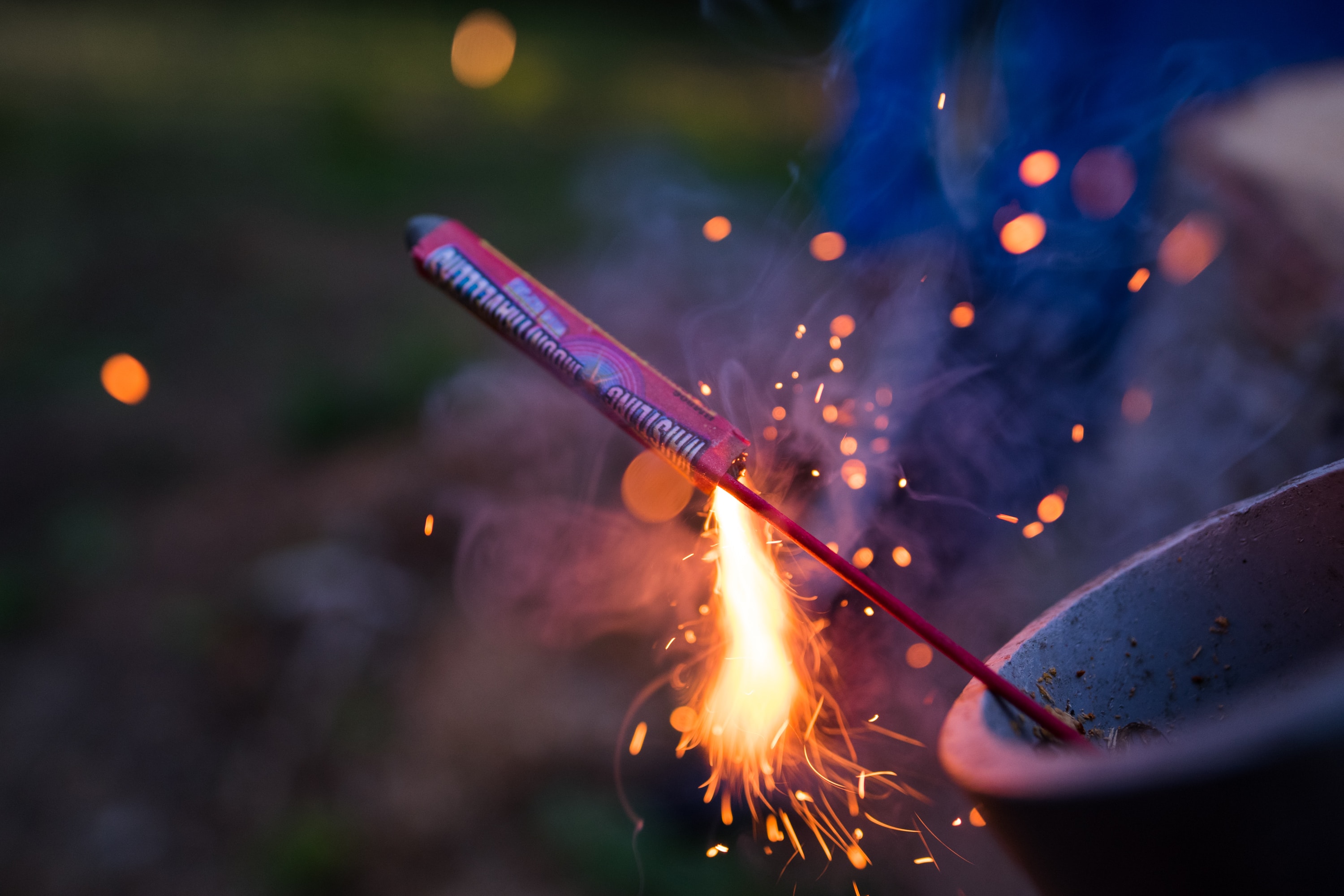 Job seekers in Hong Kong investment banking may well be feeling envious of their counterparts in mainland China this year. With a few exceptions (notably for bankers specialised in tech IPOs), the Hong Kong IB job market is expected to be becalmed this year as global banks hold back on hiring amid an ongoing political crisis that has driven the economy into recession, say headhunters. In mainland China, however, banks including Goldman Sachs and UBS have become markedly more bullish about their recruitment plans as the country further opens up its finance sector to foreign competition.

Under a plan announced by Beijing last October, ownership caps will be removed from foreign securities firms this December. Goldman Sachs wants to double its mainland headcount to about 600 over the next five years, Bloomberg reported earlier today. The hiring is contingent on the US bank being granted majority control and eventually full ownership of its security brokerage joint venture (JV), according to the South China Morning Post.

“China has loosened its regulations for international banks, so I predict large amounts of investment and hiring will likely come to China rather than Hong Kong,” says Abimanu Jeyakumar, Hong Kong head of recruitment firm Selby Jennings. By contrast, there is “uncertainty” in Hong Kong, partly caused by the city’s civil unrest, which means banks are delaying investment decisions, he adds.

Lack of control over their mainland securities entities has long been a bugbear for banks looking to hire top talent in China and has acted as a disincentive for Hong Kong bankers to relocate to the mainland. “But with full control on the cards, the cultural and operational differences between the onshore and offshore entities should dissipate,” says Benjamin Quinlan, a former UBS banker who now runs a Hong Kong finance consultancy.

In October, Citi became the first bank to announce it would push for full ownership in China. Last month, UBS announced plans to assume 100% control of its UBS Securities China JV, expanding the 51% stake that it was granted in November 2018. At the same time David Chin, head of APAC investment banking, said he wants to double his firm’s current 400-strong headcount in China over the next three to four years. Chin told us in August that UBS’s Chinese recruitment will include bankers in growth sectors such as technology, media, and telecommunications (TMT), financial institutions, and industrials. It will involve UBS’s offices in Shanghai and Shenzhen as well as its mainland headquarters in Beijing.

JPMorgan and Nomura were granted 51% stakes in their securities units in March last year, while banks including Goldman Sachs, Morgan Stanley and Credit Suisse have applied for this level of ownership. Goldman is now reportedly following Citi and UBS’s lead and will go for a 100% stake in the near future – others are likely to do the same. Meanwhile, there are growing indications that China’s ownership reforms will trigger more hiring in 2020.

In preparation for new hires, JP Morgan has increased its lease in Shanghai Tower, China’s tallest building, by a third to 20,000 square metres, according to Bloomberg. The expansion comes less than a year after the US bank relocated into the skyscraper because it needed more room. Nomura, which also has an office in Shanghai Tower, has doubled the size of its floor space to about 5,000 square metres.

If you currently sit in Hong Kong and want in on the China action, there may be opportunities, but only for Mandarin-speaking high-performers, says Shanghai-based headhunter Jason Tan. About 80% of the new front-office jobs created as global banks expand on the mainland will be filled by candidates who already live in China, he adds. Hong Kong will provide some of the remaining talent, in particular people at SVP to MD level who are relocated because of their client networks and product knowledge. “I’m working on various moves in which Hong Kong bankers are keen to take up China-based jobs,” Hubert Tam, managing partner of Hong Kong search firm Sirius Partners, told us late last year.

Photo by Daniel Mayovskiy on Unsplash