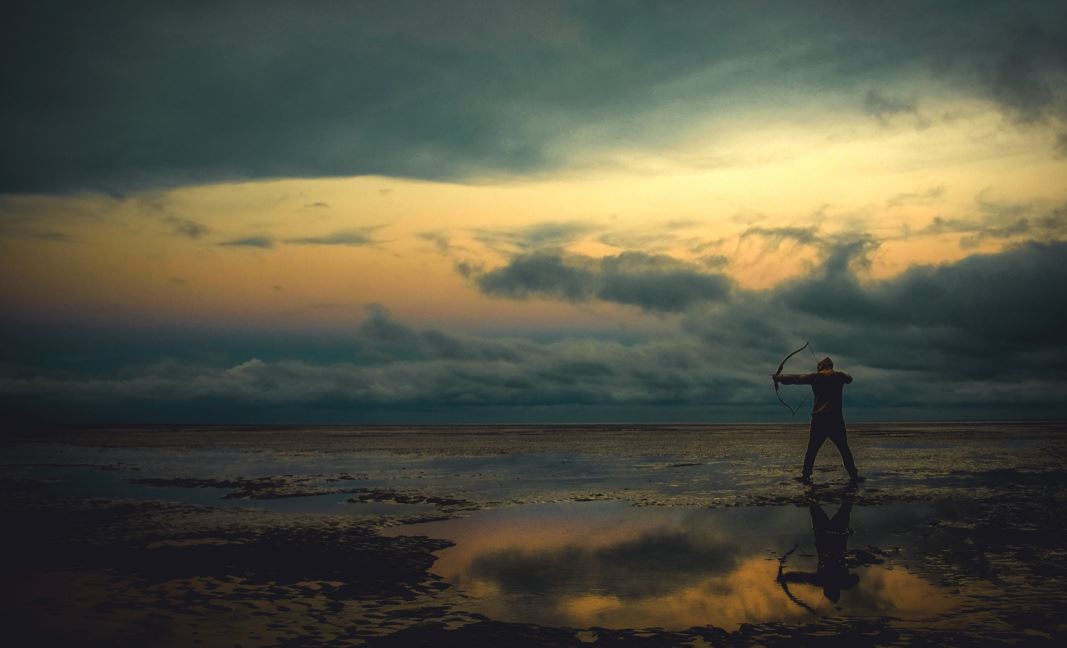 Tomorrow is HSBC's earnings day. It is also the day when stand-in semi-CEO Noel Quinn is due to announce the big cost-cuts that might make the job officially his. And as he casts around for hundreds of millions in costs to pluck, it seems that Quinn has spotted some low-hanging overpriced fruit: HSBC's 399 millionaires.

We know the millionaires exist, because as a European-domiciled bank even though most of its operations are in Asia, HSBC is obliged to publish a chart showing how many of its people earn €1m+. The one below is taken from last year's annual report. It will be updated tomorrow.

Quinn's idea, according to the Telegraph, is simply to run through this chart and see whether everyone on it justifies HSBC's beneficence. Quinn is coming for the 'overpaid and underperforming.' There could be quite a few.

If you're to remain on the HSBC €1m+ chart next year, you'll need to do more than simply generate revenues to cover your compensation. Realistically, you'll need to be attached a revenue line at least twice as big as your salary and to cover your seat cost, which could be another €500k+ depending upon what you do. You'll also need be better value for money than the new generation who can use Python alongside Excel, even if they don't actually know any clients.

There will also be some internal politics involved. At a bank like HSBC, individual contributions aren't clear cut: even on the trading floor, success is more about corporate client flows than individual prowess. Surviving the annihilatory wave will therefore be just as much about making your contribution known to Greg Gruyett (head of global banking) and Georges Elhedery (head of global markets) as actually contributing. There is one last day for self-aggrandising emails to the boss.

In the meantime, there are signs that some HSBC people are already slipping out. Global Capital reports that Bryan Pascoe, the former global head of client coverage in HSBC's global commercial banking business, has gone. Pascoe, who had been at HSBC for at least 20 years, was almost certainly on the chart above and was a former HSBC treasurer and head of DCM. He reportedly left of his own accord. If a few more did that it would make Quinn's job even easier.

Separately, clients in Asia are becoming easier to entice. Thanks to the Coronavirus and to related shortages in basic sanitary supplies, Bloomberg reports that Asian clients can be won-over with gifts of toilet rolls. “It’s a better gift than wine now,” says one hedge fund manager, who bought 216 rolls of toilet paper on Amazon and paid $200 in shipping costs alone.

Stephen Bird, the former Citi consumer banker who was the external frontrunner to become CEO at HSBC, is no longer in the race. (The Times)

Tidjane Thiam suggested he suffered prejudice at Credit Suisse: "The same way I was born with a right hand, I cannot change being right handed . . . if people don’t like right handed people, then I’m in trouble. I can’t become left handed.” (Financial Times)

Credit Suisse hasn't decided what to do about Thiam's bonus. (Bloomberg)

UBS doesn't really have a successor in place for Ermotti. Iqbal Khan, who only just joined from UBS, is far too new. (Bloomberg)

Sergio Ermotti won't step down until this summer's retrial regarding UBS's $5bn fine in France. (Bloomberg)

JPMorgan hired Jean-Xavier Hecker and Hugo Dubourg from Exane as its new co-heads of ESG (environmental, social and corporate governance) equity research for the EMEA, based in Paris. (Reuters)

Britain's new chancellor worked for hedge fund TCI when it launched a 2007 campaign against ABN AMRO which helped trigger the financial crisis. “He always was very clever. He didn’t have the ego some fund managers tend to have. He was a good lad, a good chap learning his trade.”  (The Times)

Bankers are buying up London houses. Finance professionals accounted for 34.6% of the homes bought for more than 2 million pounds ($2.6 million) in the best areas last year. (Bloomberg)

A 24 year-old Cambridge graduate and tax consultant was subject to a racist attack in London by people shouting "coronavirus." (Guardian)

Beware the plastic luggage trays at security checks. Half of them are harbouring at least one respiratory disease such as the common cold or influenza. (Telegraph)

Some husbands are staying in Hong Kong to work. Some wives and children are moving back to Europe. (South China Morning Post)

Photo by Zoltan Tasi on Unsplash