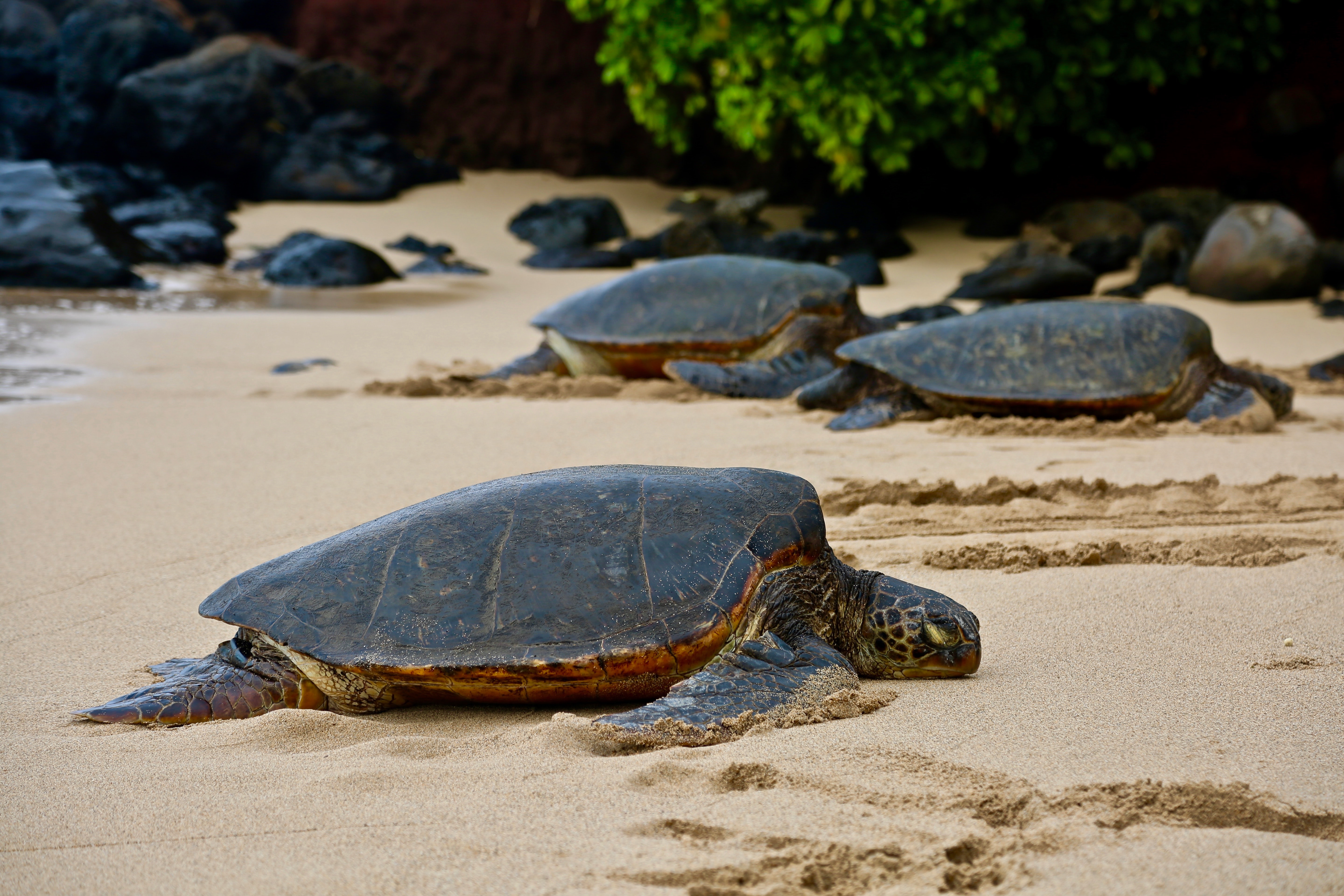 February is supposed to be the speedy season for recruitment in the Singapore finance sector as banks compete to poach candidates who are primed to quit their jobs once they pocket their bonuses. This year, however, the hiring process is a lot slower – and it’s all because of the Covid-19 coronavirus.

Banks have either postponed interviews or have already moved them to video conferences since the Singapore government stepped up its ‘DORSCON’ disease risk assessment level from yellow (minimal disruption) to orange (moderate) on 7 February, says Angela Kuek, director of search firm Meyer Consulting Group.

“With both candidates and banks wary of the coronavirus situation, most employers are using technology to ensure business continuity. Almost all interviews this month have been video based, across multiple seniority levels,” says Shinjika Shukla, an associate director at Michael Page.

The need for banks to move hundreds of interviews to video at short notice at a time when hiring managers are also grappling with work-from-home arrangements has inevitably caused delays. Video interviews are rarely taking place on the day the face-to-face meeting was originally scheduled. “It’s now more challenging to set up job interviews due to the more complicated schedules of HR and frontline teams,” says Lim Chai Leng, senior director of banking and financial services at Randstad. “Compared to last year, candidates can expect a delay of up to four weeks,” she adds.

Singapore’s upgrading of its alert system to orange has at least provided “more certainty” to banks’ recruitment processes, says Pan Zaixian, founder of headhunters Pan & Co. Before DORSCON moved to orange some banks were confused about whether to hold interviews in person or via video. Although the upgrade doesn’t prohibit face-to-face meetings, it does discourage them (i.e. via warning against handshakes) and it has tipped the balance in favour of video for most interviews.

However, while Singapore banks are using video calls for initial interview rounds, they are still trying to arrange face-to-face final interviews to “determine personality and culture fit”, says Lim. “For candidates, it’s also difficult to commit to long-term employment without having met the team or manager as this leaves them with no knowledge of the chemistry between them,” adds Shukla from Michael Page.

The need for an in-person interview prior to a job offer is causing further delays, says Shukla, adding that a larger than normal number of offers are currently “pending”. Some banks have set deadlines of about two weeks to confirm face-to-face interviews, while others have adopted a “wait and see approach”, she says. Banks are prioritising arranging final interviews for senior and/or urgent hires, says Kate Silaeva, head of financial services at Hudson.

Despite the hiring delays, to date banks in Singapore haven’t actually pulled many jobs, says Oliver Lim, associate director at LMA Recruitment. Silaeva says the majority of banks have already firmed up their 2020 hiring plans and that these may ultimately still go ahead, albeit behind schedule. “Most banks are cautious but not immediately cancelling vacancies,” says Faiz Modak, a senior manager at Robert Walters. “The coronavirus situation hasn’t yet caused a major disruption to their hiring plans for the year yet,” he adds.

Although this is potentially good news for job seekers in Singapore, recruiters warn that if the coronavirus outbreak doesn’t ease during Q2, planned 2020 vacancies are likely to be culled as the economy and banks’ bottom lines suffer additional damage. Meanwhile, candidates may get a “clearer picture” of the job market as soon as March, the month when banks typically further step up their hiring as even more banking professionals collect their bonuses, says Peter Mohacs, director of front-office financial services at Kerry Consulting.

Photo by Joe Cook on Unsplash