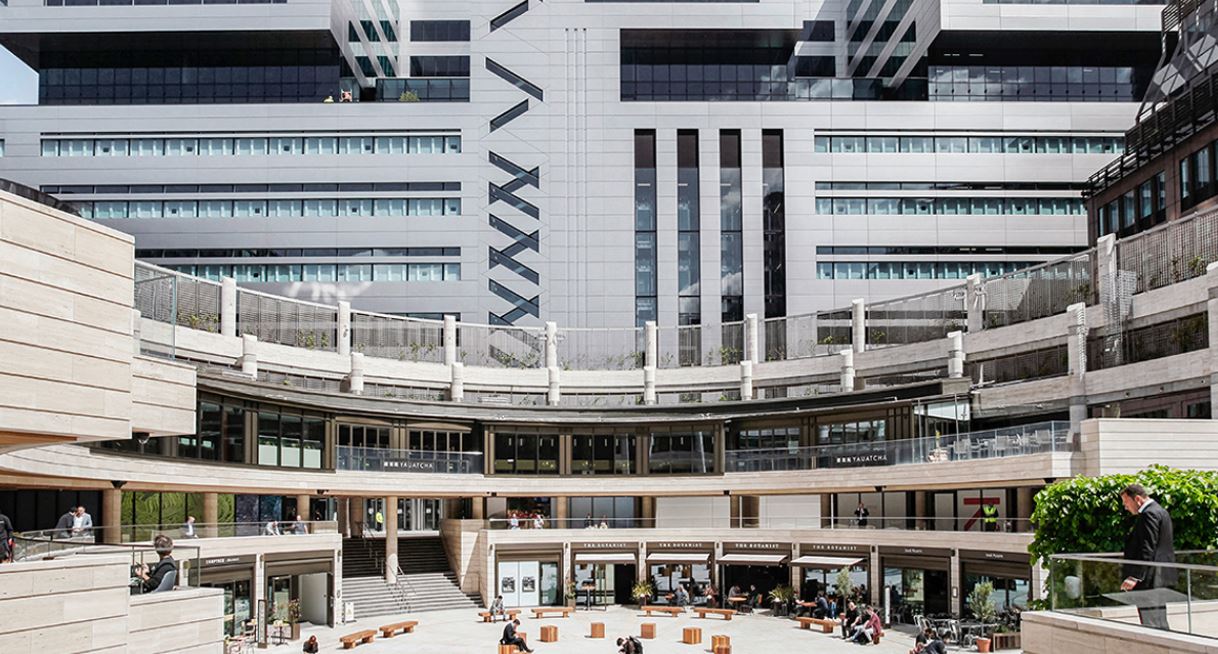 People at U.S. banks may have already got their bonuses banked and be ready to look for new jobs, but most European banks have yet to even reveal how much they're awarding in variable compensation for last year. The exception is UBS: the Swiss bank announced its 2019 bonuses this morning. Some UBS staff are happy. Some are most definitely not.

UBS insiders said high performers were paid good to exceptionally well, but that many other people - particularly in the fixed income sales and trading business - received zeroes.

"There were some unhappy people," said one fixed income trader, while another said he'd been zeroed and that there were a lot of "long faces." One rates insider agreed there were, "lots of zeroes on the floor."

UBS isn't commenting on its bonuses, but they weren't all bad. Good performers were happy in equities and in fixed income, with some very happy indeed.

Aaron Bartlett, a fixed income headhunter at search firm Elliott Ross, said top performers at the Swiss bank were "paid in the top quartile of total comp for their product line," and that the bank paid "fairly" relative to rivals. "It could have been worse," agreed one trader.

The disappointment on some areas of the trading floor comes after Chris Purves, the recently promoted co-head of execution and platform at the bank, said to Bloomberg in January that the bonus culture in investment banks is coming to an end. "We want to hire people who are less driven by their own bonus and P&L and more by the long-term goal of what the market will look like in say 10 years,” said Purves.

UBS is chasing an 11% return on equity in 2020 and pursuing a 'digital investment bank' that better uses machine learning in algorithmic routing and FX and equities trading. In January, it hired Ioannis Vasilakos, a former Deutsche Bank data scientists and analytics lead, to work on automation and advanced analytics.

After cutting investment bankers last year, UBS is also hiring some new ones. It's reportedly planning to make 20 managing director hires with a focus on key sectors like consumer, industrials, TMT and financial institutions.