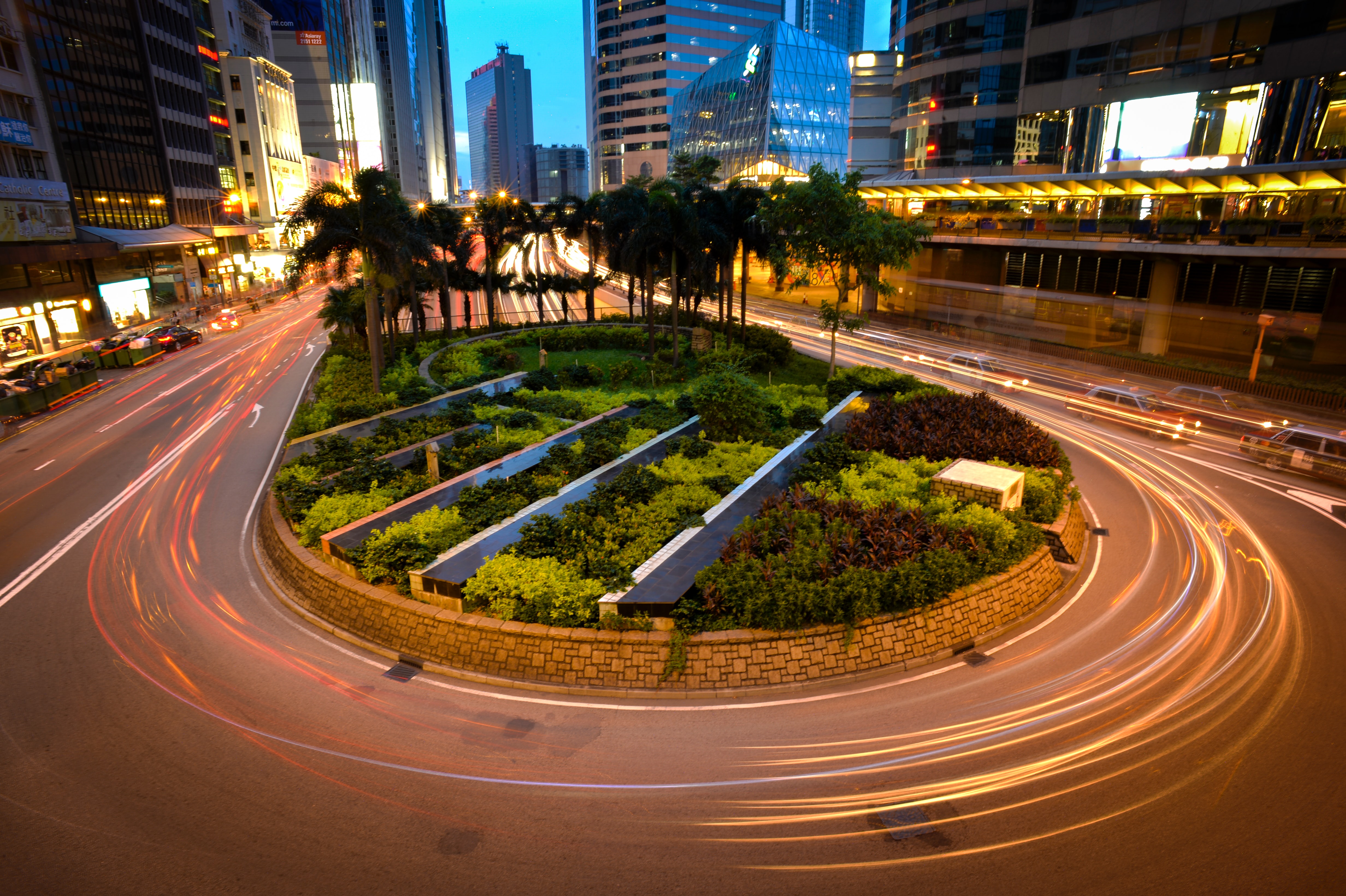 If you’re living in Hong Kong and you want to work for Tencent, you might be eyeing up an in-house M&A job, or perhaps you’re even contemplating moving to the company’s $599m Shenzhen HQ for a technology job.

Increasingly, however, Tencent isn’t just hiring Hongkongers into its core operations, but into Fusion Bank (formerly called Infinium), the Tencent-led virtual bank that won a licence to operate last May. Fusion, which is also backed by companies including ICBC, is likely to go online later this year, along with seven other virtual banks, run by the likes of Standard Chartered and Bank of China.

The launch of virtual banking is one of the largest shake-ups of the Hong Kong banking sector in decades and is still driving hiring this month, despite the coronavirus outbreak.

Fusion is still recruiting in Hong Kong, but many of its senior managers are already in place. If you want to apply to the firm, here’s a selection of some of the people who might end up interviewing you (based on LinkedIn profiles). Get to know them.

Sum’s move to Fusion last year was his first change of employer for nearly 19 years. He previously worked at Lloyds Bank, most recently as regional finance and IT director for Asia. Sum started his career in 1990 as a PwC auditor. Sum has set high expectations for his Fusion job – he wants the bank to create “revolutionary breakthroughs and opportunities” and bring in a “new era” to Hong Kong financial services.

Leung joined Fusion in March, following a stint of more than three years as deputy head of investment management at Asia BMO Private Banking. She worked as product development head for private banking and wealth management at CMB Wing Lung Bank between 2010 and 2016, and was a vice president at Societe Generale Asset Management prior to that.

Pang was a Standard Chartered lifer before she moved to Fusion in April. She joined the bank’s international graduate programme in 2007 and made director in 2016, focused on deposits and payments.

Sze has been in her seat since last October. She previously spent more than 11 years at China Construction Bank Asia, latterly as deputy general manager of the operations division.

Cheng moving to Fusion in April was something of a coup for the fledgling bank, given that he’d spent the past four years as HSBC’s head of audit for Hong Kong and Macau. The audit veteran has also held senior jobs at JP Morgan, ING, and KPMG.

Lui is one of Fusion’s most recent senior hires, having joined the firm just last month. He was previously chief operating officer of Asia Miles, a travel and lifestyle rewards programme. Lui worked for Cathay Pacific from 2008 to 2016, most recently as country manager for the Philippines.