Morning Coffee: The Goldman Sachs MD who came in with a fever. Credit Suisse’s surprise quarter 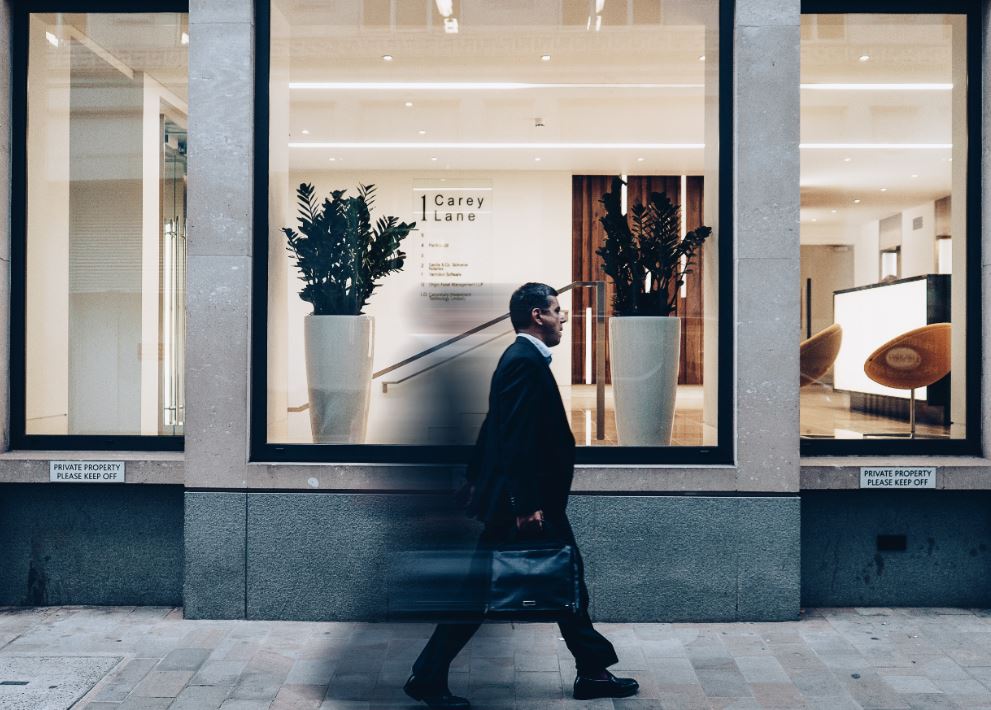 As the virus inexorably spreads through financial services, unease is growing. Nowhere more so than on the trading floor, where some are still expected in the office – even if their desks are now between three and six feet apart and half the people are in back-up locations (“It feels very eerie,” the head of equities at one U.S. bank told Financial News. “There are only a few of us left.”).

In this situation, coughing is enough to get you sent home immediately. A fever, however, is less conspicuous. And it’s a fever that one of Goldman’s U.S. managing directors had as markets raged last week. Bloomberg doesn’t name the MD but he reportedly came onto the trading floor with a fever and then deliberated about whether to stay. He went home eventually, only to come back, develop chest pains and leave again, leaving everyone else rattled in his wake. The MD would have done better simply to stay at home like Ashok Varadhan, Goldman Sachs' co-head of global trading, who woke up with a cough on the Monday morning that the market implosion began, and stayed at home while conferenced-in, doing intermittent jumping-jacks to restore his vitality.

The feverish MD underscores the febrile atmosphere on trading floors already rattled by collapsing markets. There seem to have been issues with back-up sites too. – We already knew about the early absence of food options at Citi’s back-up site in New Jersey, but Bloomberg now says that Nomura’s site in the UK was so below par that traders were sent back to the main office.

Most of the unease, though, is caused by the proximity of other people: particularly other people who might be infected but are coming into work anyway. Goldman Sachs, like other banks, has instructed people to stay out of the office if they have symptoms but – like most banks – it’s starting to get infections among employees all the same. In an industry where it’s long been the culture to soldier on while ill, that’s a problem – particularly when employees are among the only ones still working as normal as the virus spreads.

Separately, and despite the nightmare of the past few weeks, maybe banks are doing ok. Credit Suisse said yesterday that it’s on course to deliver strong performance in the first quarter and that Q12020 profits will ‘comfortably beat’ the first quarter of 2019. Revenues are up in the Credit Suisse private banking business and volatile markets have been good for the sales and trading business. “The teams across our markets business have done an excellent job in these volatile markets,” said the bank in a statement. It all sounds good, except there was no mention of the already struggling investment banking and capital markets division, and the good times seem to have been in January and February whereas the bleeding started in March.

Fears that UK markets will be closed contributed to the crashing pound. “A London lockdown would take liquidity out of everything. And everything is already down.” (Bloomberg)

UBS rates strategist: “There are signs of “asset managers raising cash to face redemptions in their funds… it makes more sense to liquidate sovereign bonds and core bonds than credit exposures because these are more illiquid.”  (Bloomberg)

Today (Friday) has the potential to be one of the most volatile days for months due to so-called ‘quadruple witching.’ This refers to the Friday near the end of each calendar quarter on which options and futures on both indexes and stocks expire simultaneously. More than $1.5 trillion worth of S&P 500 options are slated to expire. (Wall Street Journal)

Warren Buffett reportedly calms his nerves by looking at snapshots of his family. (WSJ)

The scariest aspect of the crash is that, for once, it’s about something real. (Bloomberg)

Morgan Stanley has given traders at its back-up site in Heathrow elaborate French patisseries and donuts. “The bank has been providing a constant supply of food and drink for us. It’s the small things that matter right now.” (Financial News)

There are analogies between the great financial crisis and the great coronavirus crisis. Both came from overleverage. In the current crisis, the safety buffer or ‘capital’ is the capacity of countries’ healthcare system to cope with a surge of severely ill patients. Hence attempts at lockdown, at ‘flattening the peak’, the clarion call for retired doctors, the scramble for ventilators.   The systemic leverage (as measured by the ratio of the impact of tail risk to the means to absorb it) is too high. (Screaming and Shouting)

Revenues at IG Group are up by a third on volatile markets and a significant increase in active clients from the last week of February. (Financial Times)

Hedge fund Millennium has closed several of its ‘pods’ in response to losses. Millennium has 150 to 200 pods and closures are in the double digits. (Financial Times)

Photo by Nigel Tadyanehondo on Unsplash