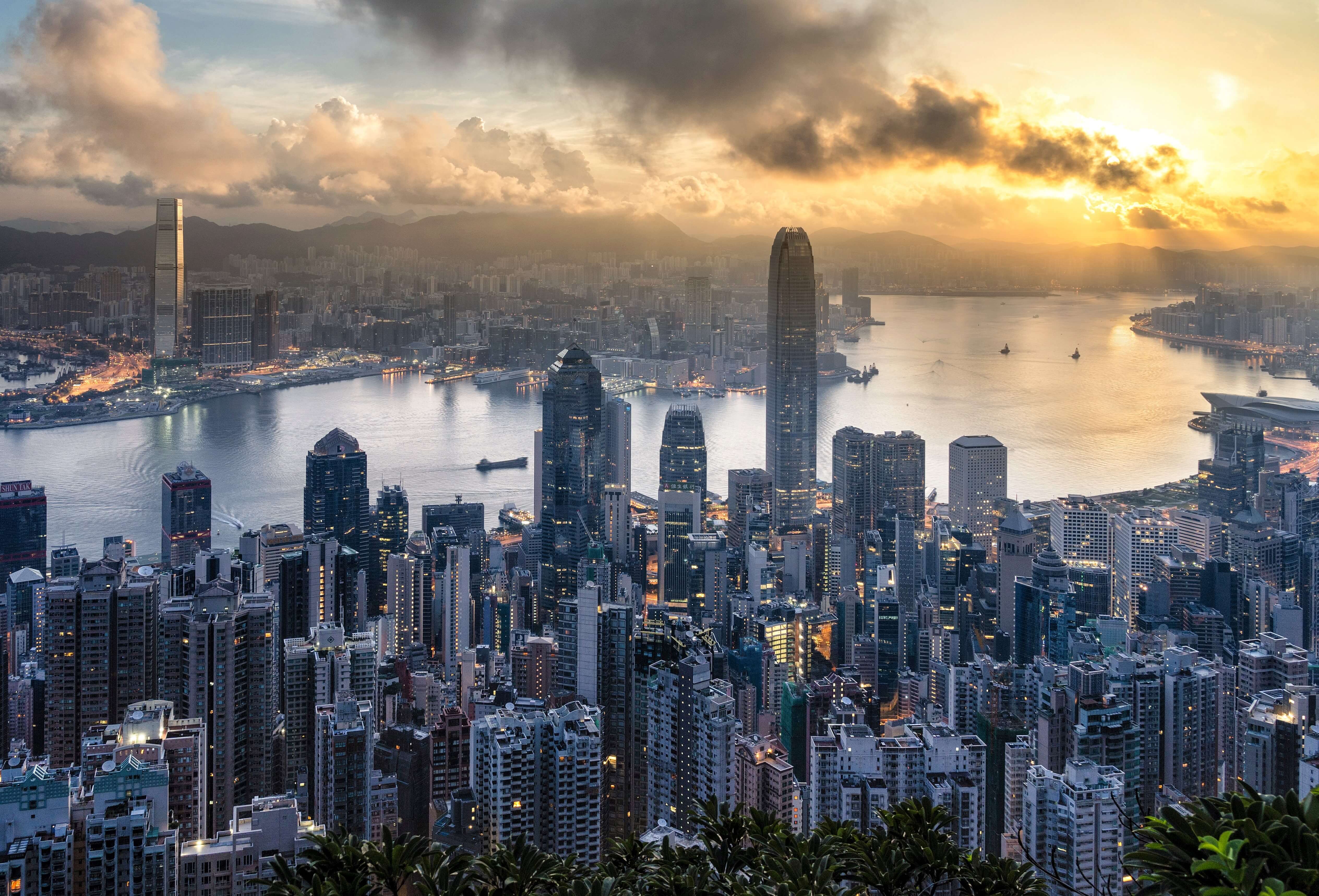 Bankers working at Hong Kong’s Cheung Kong Center – home to firms including Goldman Sachs, Bank of America, Barclays and Jefferies – would have felt less nervous about going into the office this morning.

Goldman Sachs announced at the weekend that the investment banking team member who was identified on Thursday as a “highly probable” case of Covid-19 does not in fact have the virus.

The GS employee took a coronavirus test at a private clinic, but this test result has turned out to be a false positive. “Subsequent government tests on the individual have shown the person to be negative,” the bank said in a statement. “The individual has been released from hospital and is not subject to any further restrictions. All employees who were communicated with as part of the contact tracing process are also immediately released from any restrictions.”

Goldman offices on the 60th and 67th floors of the Cheung Kong Center have been reopened. The floors were closed from Thursday for deep cleaning “using products deemed effective against COVID-19”, and all IBD employees based there were asked to work from home.

It wasn’t just Goldman that took precautionary measures in the Cheung Kong Center. Bank of America also “scheduled a deep clean” of its office space in the skyscraper, according to an internal memo from APAC COO Richard Yacenda to Hong Kong employees, which was seen by eFinancialCareers.

The news of the Goldman employee’s negative test means there appear to be no confirmed Covid-19 cases in the Hong Kong banking sector as yet. This stands in contrast to New York, where Goldman, Citi and JP Morgan have reported cases.

Despite an early outbreak of the virus back in January, containment policies in Hong Kong mean the territory still has a comparatively low number of infections. There are 356 confirmed cases in Hong Kong, of which 100 have been discharged.

Still, Hong Kong banking professionals – some of whom are starting to return to the office this week after a period of remote working – remain concerned about the outbreak. There have been Covid-19 cases reported at Central-based gyms and in Lan Kwai Fong, the nightlife district popular with bankers. The Hong Kong government is warning against complacency, because of a recent uptick in cases imported from abroad.

Finance professionals we spoke to last week were largely supportive of Hong Kong’s approach to tackling the outbreak, which has included aggressive testing for the virus and widespread temperature checks. Expat bankers who returned to their home countries in February are now rushing back to Hong Kong as the virus spreads across Europe and the US.