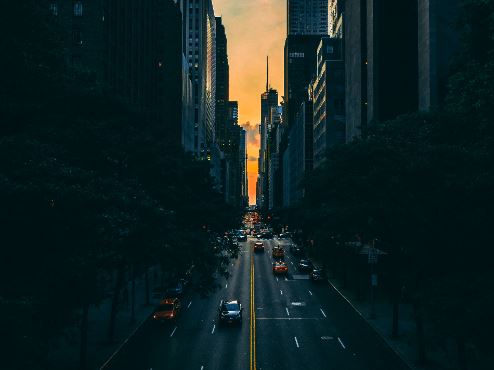 As was inevitable, the virus has come to Goldman Sachs' head office in New York City.

Goldman insiders say they received an email late last night informing them of an infection at 200 West, the firm's global headquarters in New York City.

A spokesman for Goldman Sachs confirmed the case. It's understood that the individual concerned had been out of the office for five days prior to the diagnosis and that the risk to employees is therefore minimal.

Goldman has set up a page on its site in order to increase transparency about COVID-19 and the firm's reaction to it. However, the latest case has yet to be listed. Previously, Goldman detailed infections in Salt Lake City, in the New York Health Centre, in Sydney and in London. This is thought to be the first case to affect a member of staff on the floor at 200 West. The infected employee is understood to work in the investment management division.

Last week, Joe Montesano, head of U.S. equities trading at Goldman Sachs said the safety of employees is Goldman's number one concern. "It’s a health before wealth hierarchy of needs” said Montesano. "- The health of our people has been the number one thing.” Unlike some rival banks, Goldman is already allowing most staff to work from home. However, some at the firm have asked for more information on infected coworkers in order to be better appraise their own risk of infection.

Photo by Malte Schmidt on Unsplash