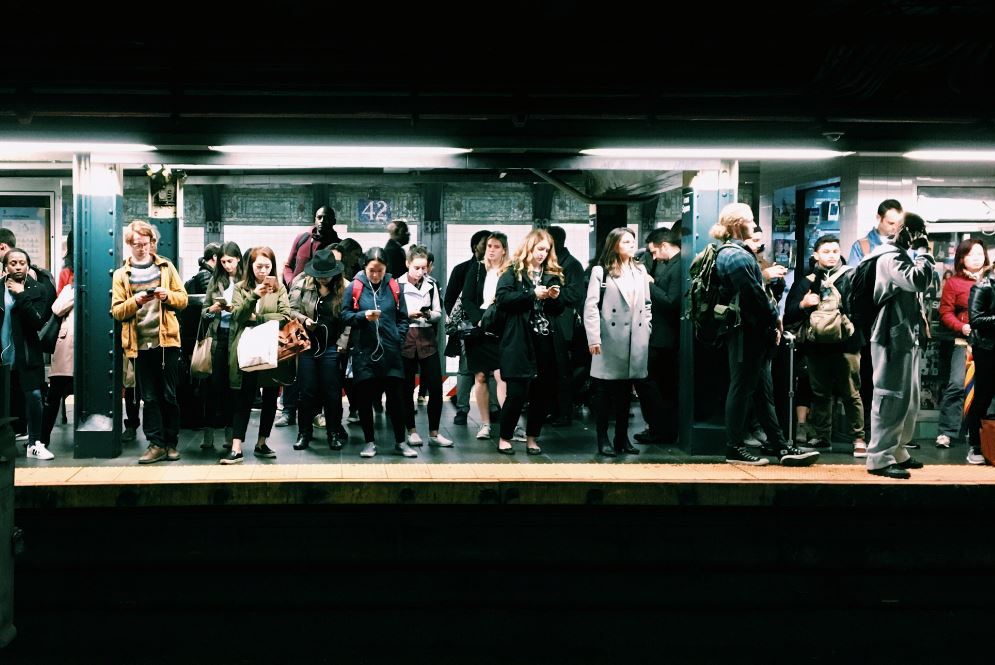 As London and New York slowly turn into the global epicentres for coronavirus infections, people in finance are increasingly wary about coming into the office and 'whistleblowers' are coming out of the woodwork complaining of bosses who ask teams to come in when it's not strictly necessary, or who fail to quarantine staff who've been in contact with others who are ill.

Until yesterday, many of those complaints were coming from people at Bank of America, where staff said that although the bank had offered voluntary homeworking for many, managers needed to sign the requests off - and often weren't doing so. Today, the Financial Times reported that the BofA buckled and allowed traders who'd expressed an interest in working from home to do so, starting today - suggesting that employee complaints can make a difference.

Even so, there are still transgressions. Fixed income salespeople at another major U.S. investment bank in London are complaining that one EMEA head of product sales is still encouraging staff to keep turning up. While the bank's guidance is to work from home if possible, sources say they're being told it will be "lonely for juniors" and that a "critical mass" is still needed in the office. Worse, they suggest that a large part of the team has been quarantined with flu-like systems and those sitting nearby haven't been quarantined. "We're surprised and puzzled at his guidance," says one, adding that most traders are already working from home and that ultimately he's likely to be ignored: "He's already almost on his own."

It's not just traders. Compliance professionals at Bank of America have also complained of being compelled to come in by managers, and earlier today Barclays sent a text to 'key staff' telling them to come into the office despite the UK lockdown. Alongside traders, key staff at Barclays include branch workers, contact centre workers and technologists. In the U.S., tellers especially have complained to us about the risks they face: "I don't feel safe at work - they say that they sanitize the branches, but I know they don't," says one.

As concerns about health eclipse everything else and worries about finding food predominate, some are saying they no longer want to commit to their jobs - even if they are at home. "it's impossible to find soap, toilet paper and most food is gone," says one M&A banker in London.

A risk manager at Citi in New York said his time is consumed with new worries: "I'm concerned about my quality of life and am working extremely hard at home in the current market conditions under the coronavirus. I want everyone to be safe and well, for our lives back, and for humankind not to take their lives and the world for granted."

Photo by Eddi Aguirre on Unsplash