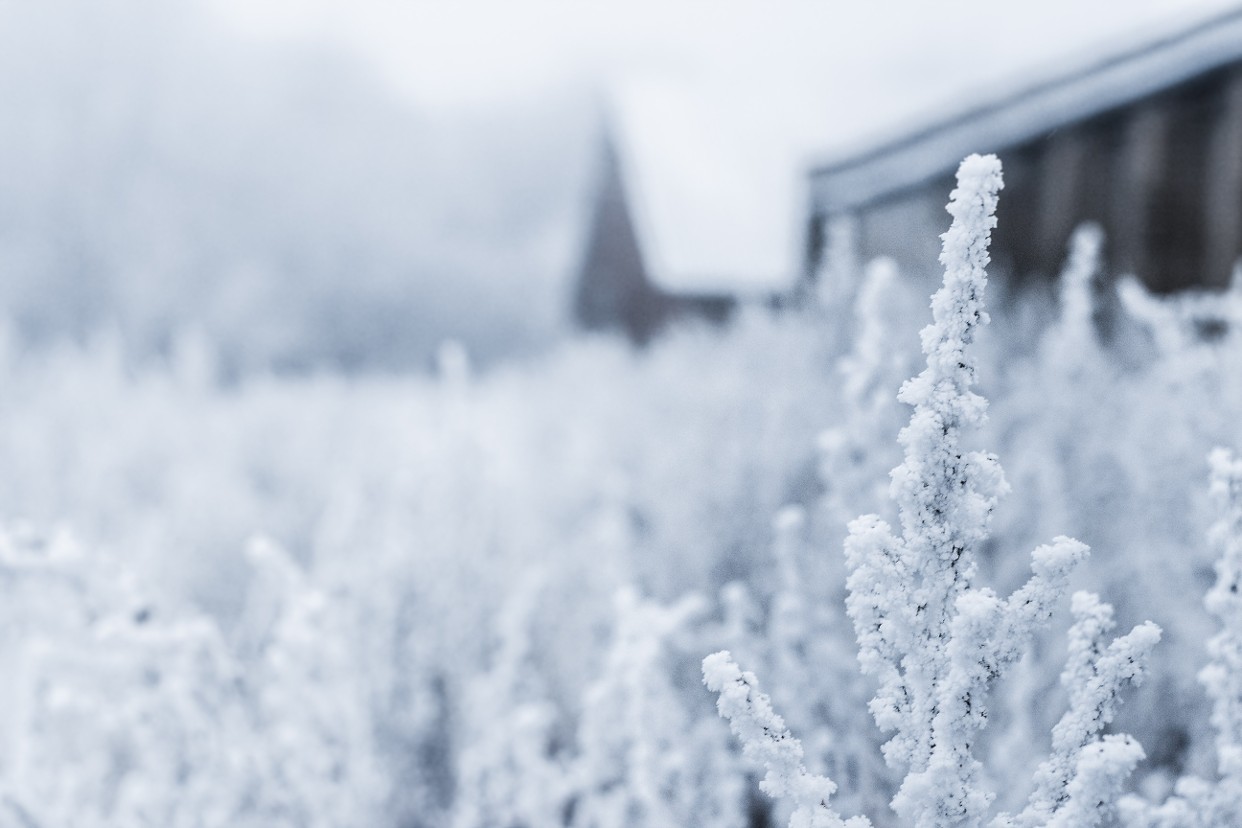 The decisions of two iconic Singaporean employers, Singtel and Temasek, to freeze pay in response to the coronavirus crisis suggests other large firms in the finance and technology sectors may eventually follow suit. For now, however, most of them are holding out.

Singtel announced today that it is imposing a pay freeze on all employees – except for operational and support staff – as part of a cost-cutting programme partly designed to address weak business sentiment triggered by the Covid-19 outbreak. “During this period, we need to strengthen our financial resilience and take out more costs. Times like these require us to tighten our belts, both as a company and as workers, to ensure the long-term competitiveness of our business,” chief executive Chua Sock Koong said in a note to employees earlier today.

Temasek is also making employees bear some of the brunt of its coronavirus strategy. On 25 February it announced wage freezes for all staff during its April compensation cycle, the length of which will be determined by market conditions. Senior management will take a partial cut and can choose to donate up to 5% of their base salaries to the firm’s staff volunteer initiative.

The two Singaporean titans are freezing pay for different reasons, however. While Singtel’s motivations are budgetary, Temasek wants to show its solidarity with Singapore’s efforts to tackle the virus outbreak, and to support its customers and the wider community.

Away from the tech and finance sectors, several high-profile Singaporean companies – Singapore Airlines, CapitaLand and SMRT – have also frozen or cut pay, mainly to sure up their finances.

As we’ve previously reported, however, the three local banks (DBS, OCBC and UOB) have not gone down this route – neither has Grab, Singapore’s largest tech unicorn. Two recruiters we contacted said they have not heard that any of their finance or tech clients have frozen salaries.

“As highlighted in our recent full-year financial results, assuming the Covid-19 situation is controlled by summer, we envisage only a 1% to 2% impact to our full-year 2020 revenue,” a DBS spokesperson told us on 26 February. “The projected increase in bad loans of a few basis points can also be amply absorbed by the robust general allowances we have built up over the years. Given this, while we have no current plans to implement wage measures, we are managing the business prudently and are continuing to monitor the situation closely.”

OCBC expects a similar revenue hit this year because of the virus. However, both the DBS and OCBC projections were made last month, before the number of Covid-19 cases began to grow dramatically outside of China, prompting fresh fears of global economic damage. While Singapore has so far contained the virus fairly effectively, the authorities have recently warned of an increased risk of it re-entering the country from abroad.

A continuation of the global coronavirus crisis into the second half of the year may potentially prompt a rethink of pay policies in Singapore’s tech and banking sectors – and Singtel could yet be an example for other firms to follow. Moreover, unlike their Western counterparts, Singaporean banks don’t typically make large-scale redundancies, so pay freezes (or even cuts) may be a more likely cost-saving measure, should their bottom lines be impacted more than expected, says one of the recruiters.

Pay-based cost cutting may not result in job losses, but it does have its downsides. The head of treasury and research at OCBC, Selena Ling, told Today that it may lead to a “self-fulfilling recession” because affected staff would spend less in the wider economy, causing other companies to also cut costs.

Photo by Natasha Vasiljeva on Unsplash