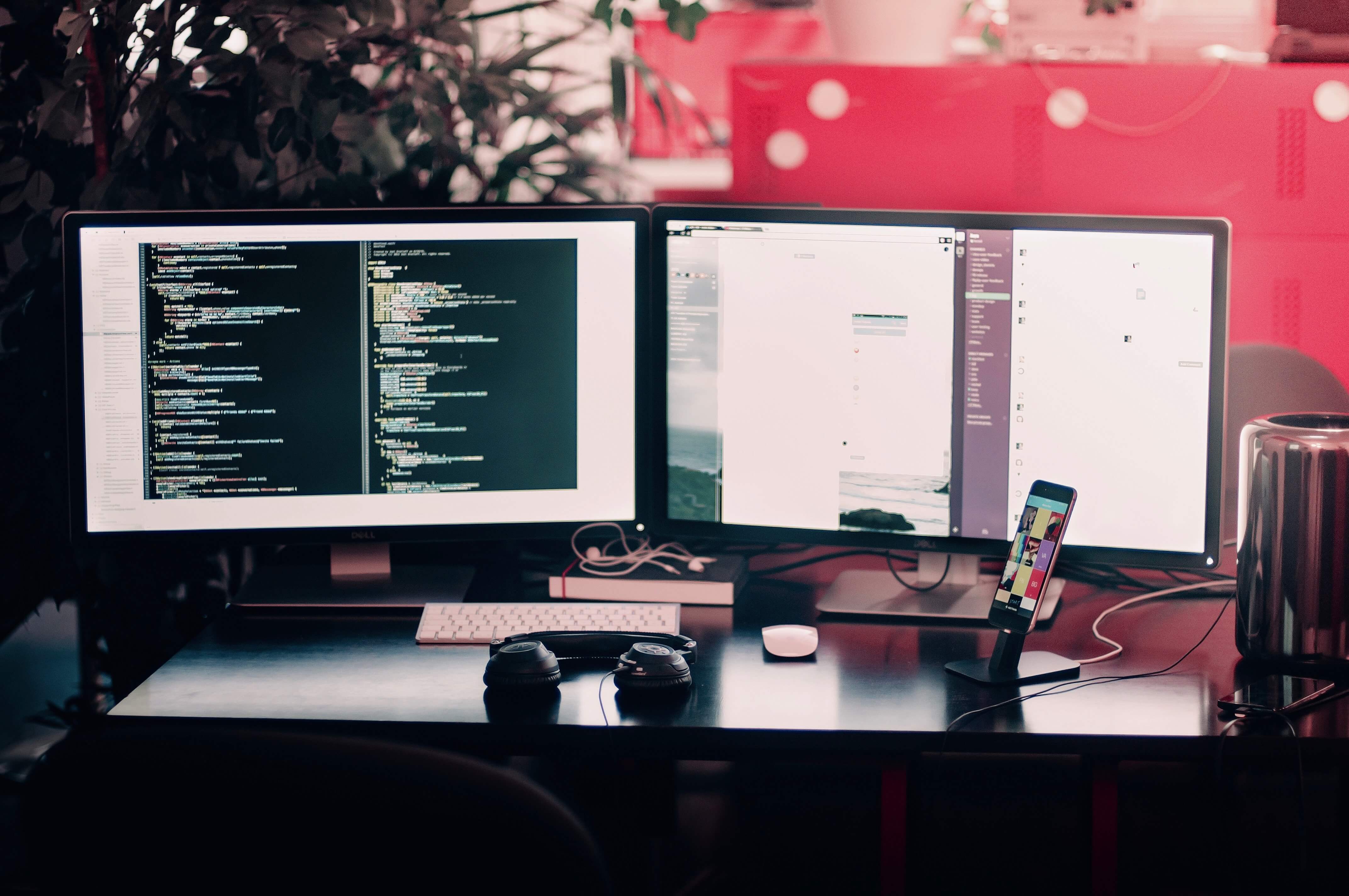 Technology professionals at banks are increasingly shunning jobs at small fintech startups in Singapore and Hong Kong, which they perceive as unstable employers during the Covid-19 crisis, say recruiters. But the larger, more established fintechs – from Ant Financial to Grab Financial – remain attractive as employers.

“Fintechs that have been in the game a while, with demand still in place for their products, continue to grow and see this as an opportunity to attract some of the best talent in turbulent times,” says Daniel Warwick, Singapore managing director at Eames Consulting Group. “But firms just starting to make their name have struggled somewhat and have been forced to either freeze hiring, make salary cuts by reducing hours, or even make redundancies due to projects stalling,” he adds.

This has affected the attitudes of technologists in the banking sector towards careers at startups, which were until recently viewed as providing an escape route from the bureaucracy of large banks. “There is still an allure when it comes to bigger fintechs. However, since the start of the pandemic, we’re definitely seeing a more conservative approach from candidates when considering the smaller firms,” says Don Zhao, associate director of technology at Space Executive in Singapore.

While joining a small startup has always been a risky career move, fears of being ‘last in first out’ are rising among Asian job seekers as funding dries up during the pandemic. Globally, VC-backed fintech activity dropped to $6.1bn across 404 deals in Q1, the lowest level of deals since the first quarter of 2016 and the worst for funding since Q1 2017, according to a new report from CB Insights. Asian funding fell 69% as a result of China facing the first serious outbreak of Covid-19.

By contrast, banks are (for now at least) portraying themselves as paragons of stability. Several Asian and global banks, from Morgan Stanley to OCBC, have pledged not to cut jobs for the foreseeable future. And in technology, many banks continue to hire replacement staff and even add new headcount. Last week DBS announced the creation of 360 new tech jobs in Singapore.

“Most tech candidates prefer to work for a large bank for the perceived job stability and access to good employee benefits,” says Robbert Pauli, senior manager of technology at Randstad in Hong Kong. “The risky environment of a startup is less attractive to many local workers, as their income and job stability is highly dependent on the firm’s ability to secure funds and investments. Large fintechs with a regional presence and good investment backing are more attractive to the local talent pool,” he adds.

Robert Sheffield, managing director for Greater China at Morgan McKinley, says there are fewer moves to startups in Hong Kong than there were a year ago. While job stability is the main reason, the Covid-19 crisis has also exacerbated the existing perception that banks are better paymasters.

Meanwhile, Singapore has been taking steps to prop up fintechs and jobs within them. In April, the Monetary Authority of Singapore (MAS) announced a S$125m support package that is partly focused on the fintech sector and includes subsidies for staff training and hiring polytechnic graduate. Last week MAS, in partnership with the Singapore FinTech Association and the AMTD Foundation, set up a S$6m FinTech Solidarity Grant, which includes money to cover day-to-day expenditures, such as salaries and rental costs.

Recruiters in Singapore and Hong Kong are confident that startups will start hiring again soon after the pandemic eases and that candidate interest in the sector will also rebound. “There’s a dip in demand for jobs at the moment as a lot of fintech players still rely on VC funding, but we expect this will reverse,” says Paige Fong, manager of the technology practice at Hudson in Singapore.

Some fintechs continue to attract funding, despite Covid-19. Earlier this month Nium, the Singapore-based payments firm, landed a funding round with Visa and BRI Ventures that is reportedly likely to be worth between $75m and $100m.

Photo by Farzad Nazifi on Unsplash